Samsung introduces Galaxy A7 with Triple Camera & Side Fingerprint 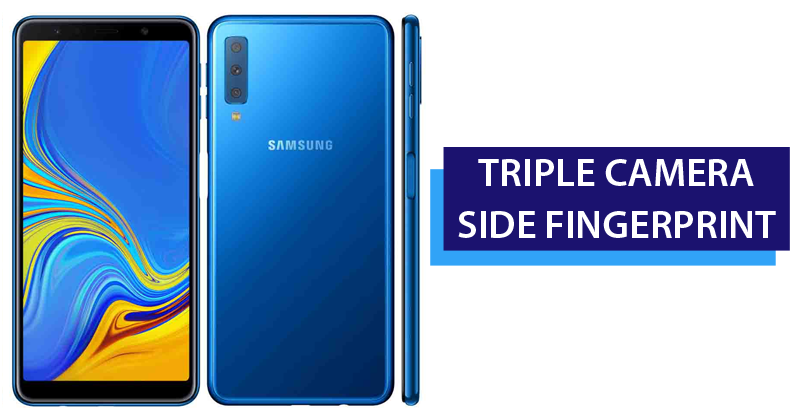 Triple-camera phones are the new industry standard. Samsung yesterday introduced the mid-range Galaxy A7 with triple rear cameras The primary 24-megapixel camera sensors,responsible for the realization of pictures, coupled with a second 8-megapixel 120-degree sensor, and a third-party sensor which enables the effects “bokeh.”

Samsung introduces Galaxy A7 with Triple Camera & Side Fingerprint

Even front-facing cameras do not miss the thing thanks to the 24-megapixel resolution with LED light and a “Selfie Focus” for the bokeh effect during portrait pictures.

The maximum internal memory capacity is 128GB but can be expanded through microSD cards.

The fingerprint sensor is located on the side of the phone.

Samsung has promised more information about the phone in Galaxy activity on October 11, reports PCW.

> Read Next: A Brand New Surface Laptop 2 With A Radical New Look to be launched by Microsoft.