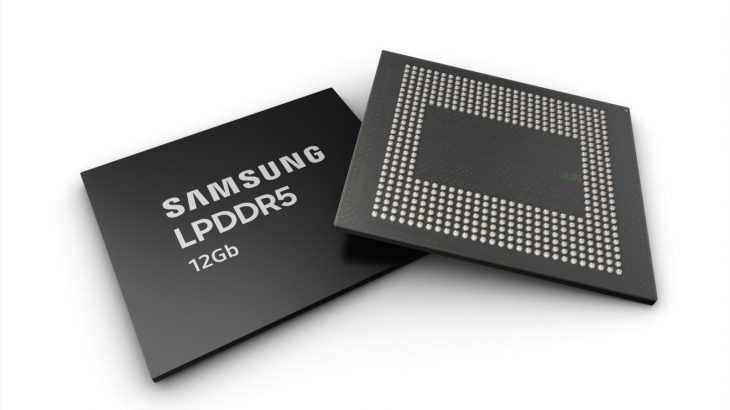 Only a few months have passed since Samsung introduced the highest capacity DRAM memory, a 12GB LPDDR4X packet, however, already has a much faster model.

The Korean giant has launched mass production of what it calls the first 12GB LPDDR5 RAM memory for phones. Samsung introduced the LPDDR5 technology for the first time last year with the hopes of offering the phones a fast, energy-efficient RAM that can boost the “machine learning” and AI applications.

Like the LPDDR4X RAM, the component is built on the second-generation 10-nanometer chip. It’s designed to be 1.3 times faster.

With new memory, the phones can transfer 44GB of memory in just 1 second. Moreover, the new component uses 30% less energy. Samsung says these features will give the next-generation flagship power to use the 5G and IA technology at maximum while increasing battery life.

Samsung’s memory chip business has suffered in recent months due to falling prices and sales. The conglomerate has predicted to develop a 16GB LPDDR5 chip next year for smartphones with more advanced features.

> Read Next: Elon Musk’s plan to hack the human brain a step closer to reality