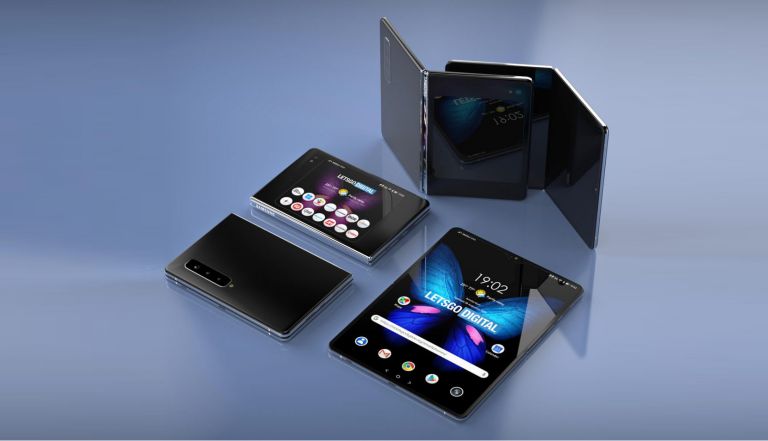 Failing to launch its first folding phone, Samsung has begun working on a smaller one – this time with a luxury clothing company.

Bloomberg reports that Samsung is committed to a foldable phone, with a 6.7-inch vertical screen that can be folded in half and squared off, like phones once folded.

It is rumored that Samsung is planning a second foldable phone, which will have these features and will launch early next year.

The glass of the phone will be three percent more fractured and likely to return to normal state better than the Galaxy Fold model, while other specifications have not been revealed.

The co-op chosen for this phone is the luxury clothing company Zegna, which will take care of the phone design. While with Fold has not meet the expectations, Samsung is thought to have learned from the mistakes and succeeded with the new phone that could be much better.

> Read Next: Huawei Enjoy 10 Plus arrives in early September