Samsung releases instructions on how to take care of Galaxy Fold 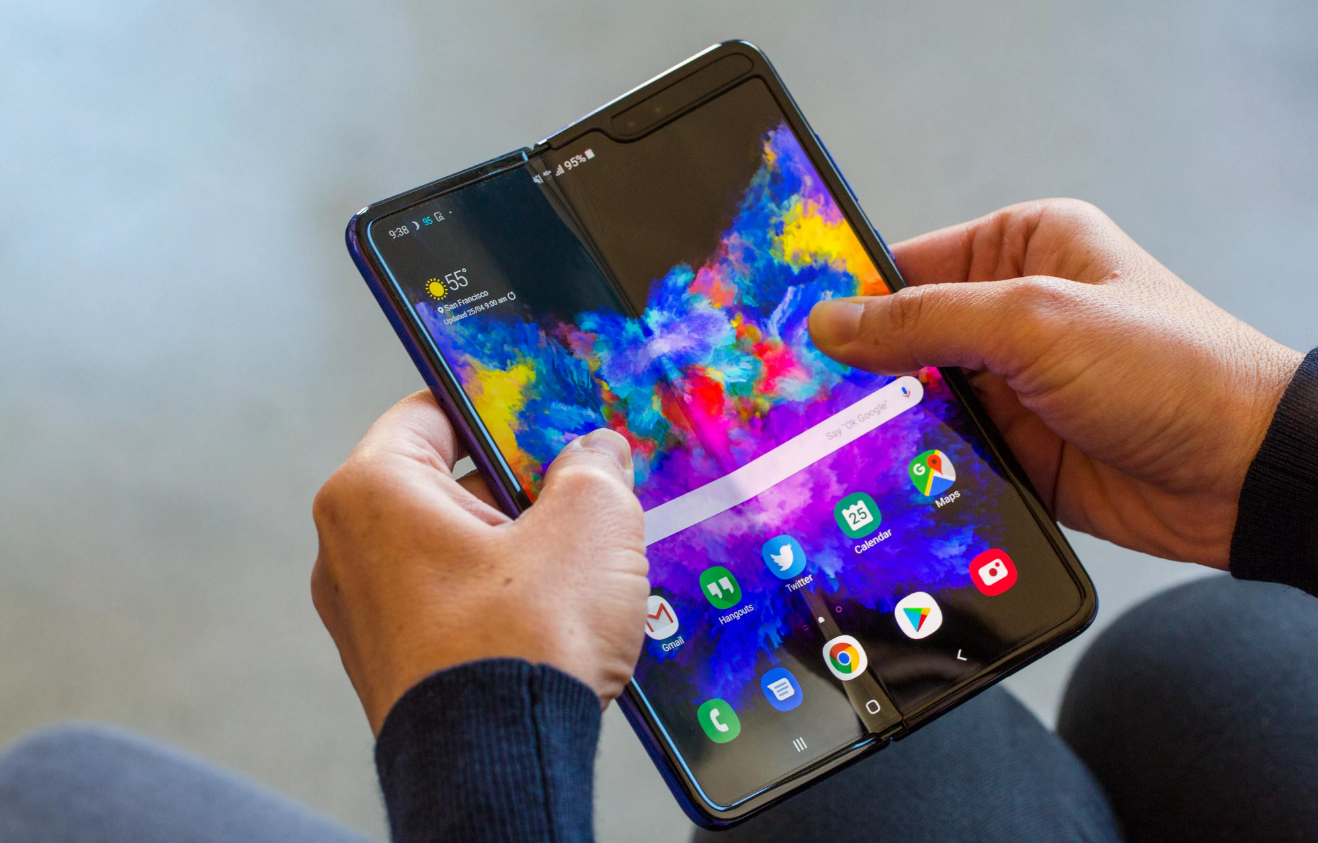 Samsung postponed the Galaxy Fold debut in Spring to address problems with damaged units at the hands of analysts.

At IFA the company brought a more powerful Fold but the tech giant believes users should still be careful when using it. Samsung has released a video showing the care needed to make the Samsung folding phone work properly.

The video begins by explaining that Fold is protected and does not need an extra screen protection.

He then says that the Fold is designed with an articulated shaft that means it needs to be protected from water and dust. When Samsung redesigned the device, it added some caps on the top and bottom of the folding shaft to keep water and dust from entering.

In the end he explains that Fold has magnets that hold it securely when it is folded, and Samsung says it should not be placed next to coins and keys that can damage it.

Also the device should not be held near credit cards which means that you cannot put it in your wallet. The video concludes with a Samsung reminder that the Galaxy Fold Premier is a service that keeps your phone locked securely.

> Read Next: How Much Does UMIDIGI Power Cost? Here’s the Challenge With Galaxy M20!