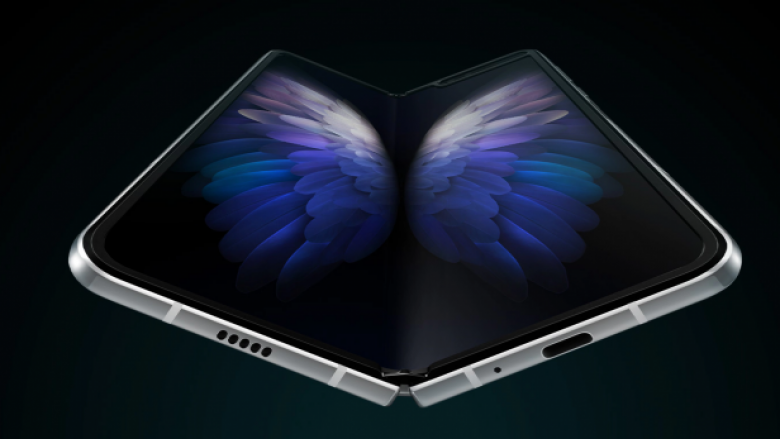 The first foldable smartphone from Samsung’s home, the Galaxy Fold, had a poor start with sales. The devices had to be retired after some hardware problems.

However, Samsung has not stopped, and they have now introduced a new version of foldable smartphones. Samsung W20 5G was unveiled in China and is initially aimed at the domestic market.

The device has an OLED display and has a Snapdragon 855+ installed. The RAM is 12 GB, the internal memory 512GB while the battery has shrunk slightly to a 4235 mAh capacity. 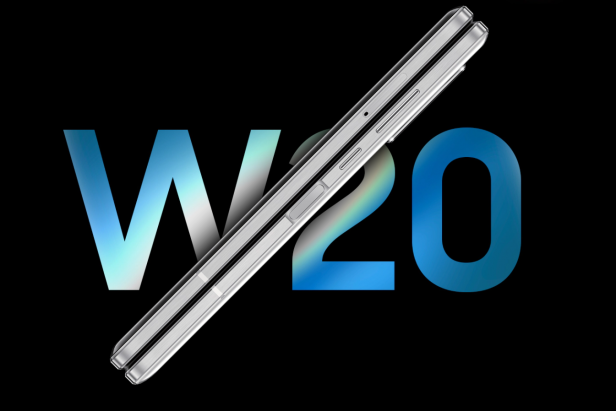 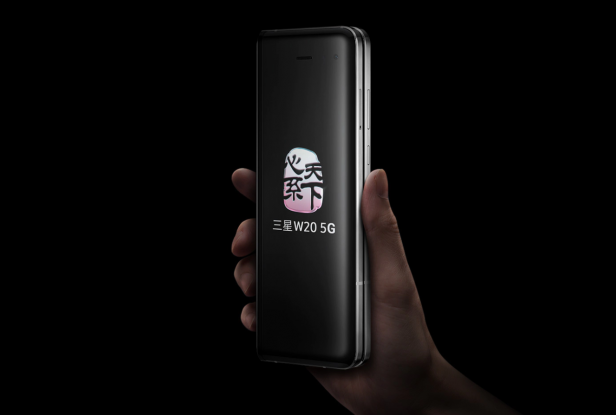 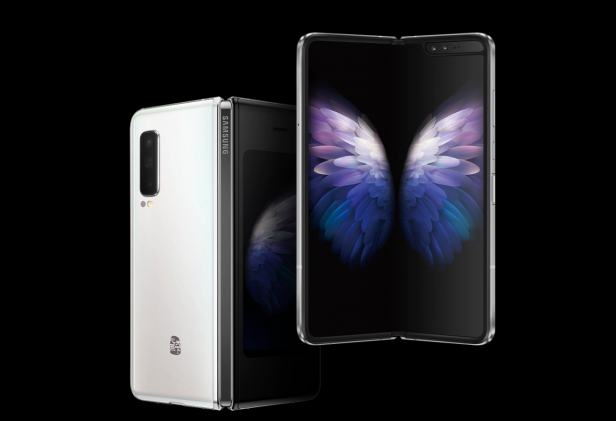 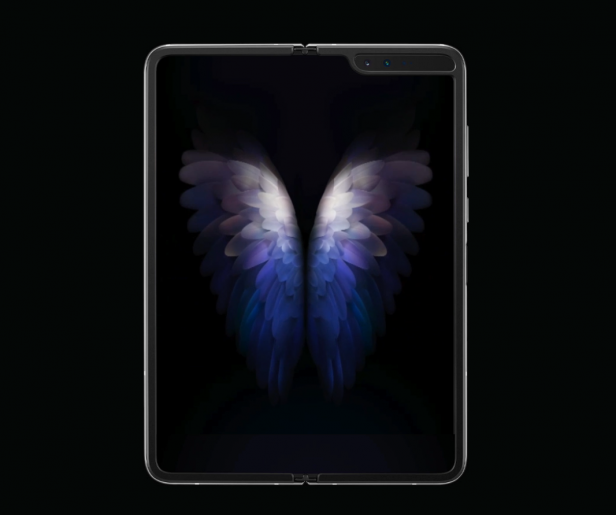 Whether the Samsung W20 5G will ever come to Europe is uncertain. Initially, it will be available exclusively in China. Sales start is set for December, but the price has not been announced yet.