Samsung Unveils the Concept of Another Type of Folding Phone 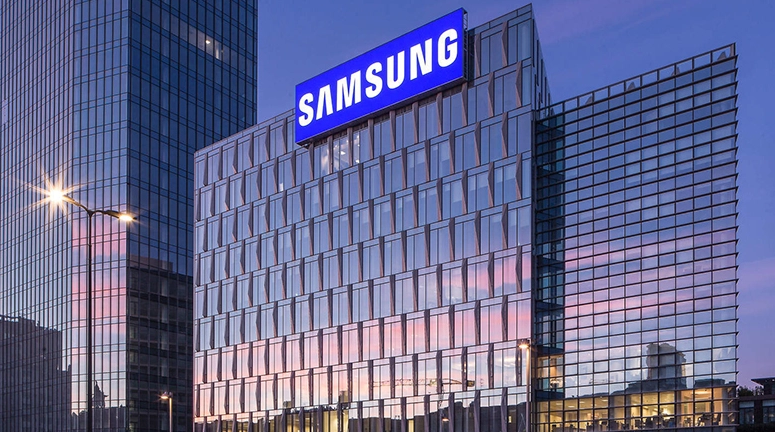 Samsung may be working on another type of folding phone after the Galaxy Fold.

There were already rumors that the company was planning a phone that rolls vertically instead of horizontally, making it more similar to phones of the past.

Now, Samsung has shared a video showing a new form of factor, though there’s no indication this will be a real device anytime soon.

The short video, posted on YouTube, shows the phone folding vertically in half – and the ways the UI will adapt to the transition.

However, Samsung did not share more details about this design. Whatever, Samsung may not be the only company working on this form of phone. Motorola is hosting an event on November 13 and it is believed that the company could unveil its foldable phone under the name Razr, which will adopt a similar design style.

Folding and dual-screen devices are still in their early stages, and companies are still exploring the best way to use the technology.