Samsung will launch the second foldable phone, before Huawei 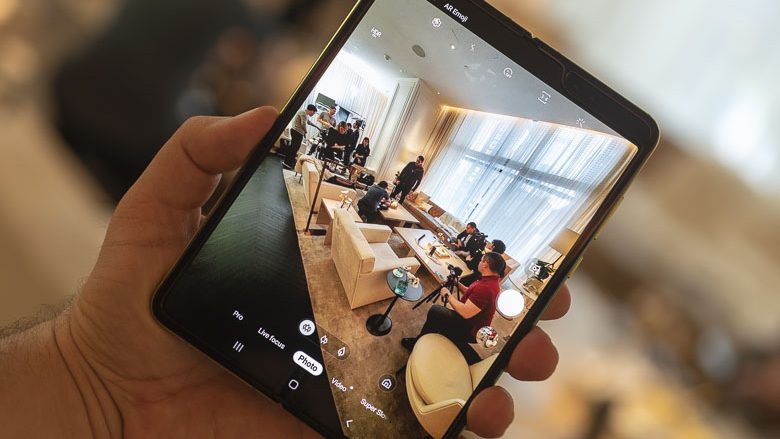 Korea Herald quoted for The Investor the Samsung‘s plan to launch multiple folding devices, including a phone that unfolds outside.

After criticizing for the form, it looks as though Samsung is not only supporting it, but the report suggests that this Samsung phone – the second folding device behind Galaxy Fold – will arrive before Huawei launches Mate X.

Galaxy Fold has not yet launched, although it is ready for the market, but Samsung promises it will not affect the launch of the Note 10.

Huawei Mate X has been delayed due to the late launch of the 5G, as it is a 5G phone, although earlier reports alleged that the delay is because Huawei does a lot of tests, trying to avoid problems like Samsung.

The launch date has not yet been revealed but is likely to be earlier than the date set for Huawei. It is reported that suppliers have already begun producing mass parts, and perhaps even the phone itself.

Recently, we have heard some announcements about Samsung’s future folding equipment, including one that opens as a shell and a patent of a curved display phone.

> Read Next: Lenovo launches the 5G Edition of their Z6 PRO phone With Snapdragon X50 Modem