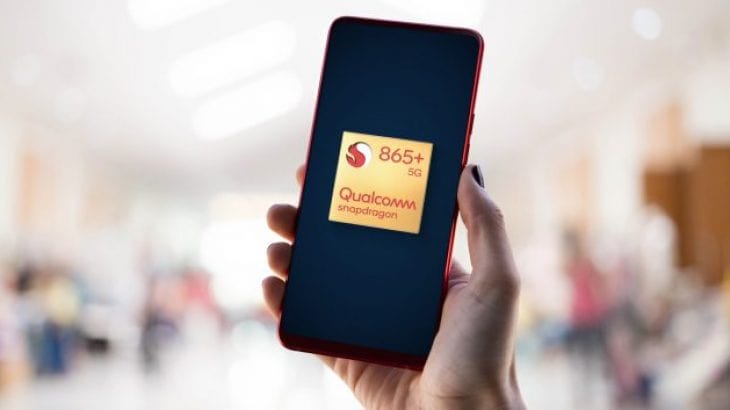 Flagship smartphone prices may go up

It’s a bit faster than the previous generation, and despite the modest improvements, you can expect smartphone manufacturers to adopt it for 5G phones. What differentiates the Snapdragon 865 Plus is the new Kryo 585 processor core which has a maximum frequency of 3.1Ghz. In other words, it is 10% higher than the Snapdragon 865.

Snapdragon 865 Plus has new graphics known as Adreno 650, 10% faster than Adreno 640 graphics. Finally, the new processor comes with Wi-Fi speeds up to 3.6Gbps.

Its architecture remains unchanged. It has 8 processor cores and a 5G X55 modem. Last year the Snapdragon 855 Plus model appeared mainly on gaming phones like the Asus ROG Phone II and Nubia Red Magic 3.

This year’s processor that brings 5G technology has been criticized for raising the price of smartphones to $1,000. The Snapdragon 865 Plus risks sending costs even higher.

> Check next: Watch Ubisoft Forward and get Watch Dogs 2 for free