The newest electric car may come from a not-so-familiar and unexpected name in the industry. Sony has built a car who calls it Sony Vision-S.

From the outside the car looks like a luxury transport vehicle with four large doors, four seats and a tall ceiling.

Towards the front, the car received design notes from Porsche. The Sony Vision-S is all built on an electric platform. 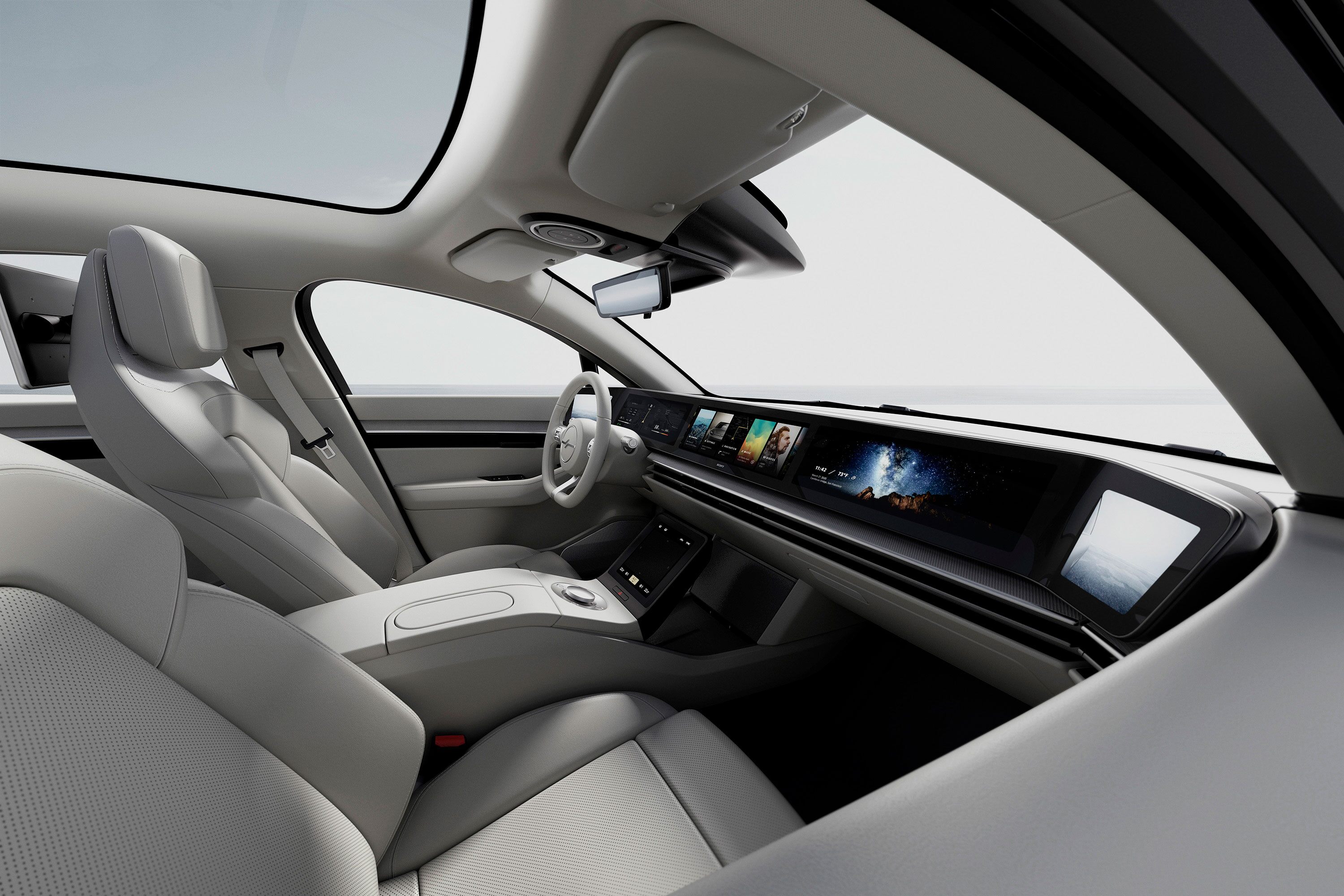 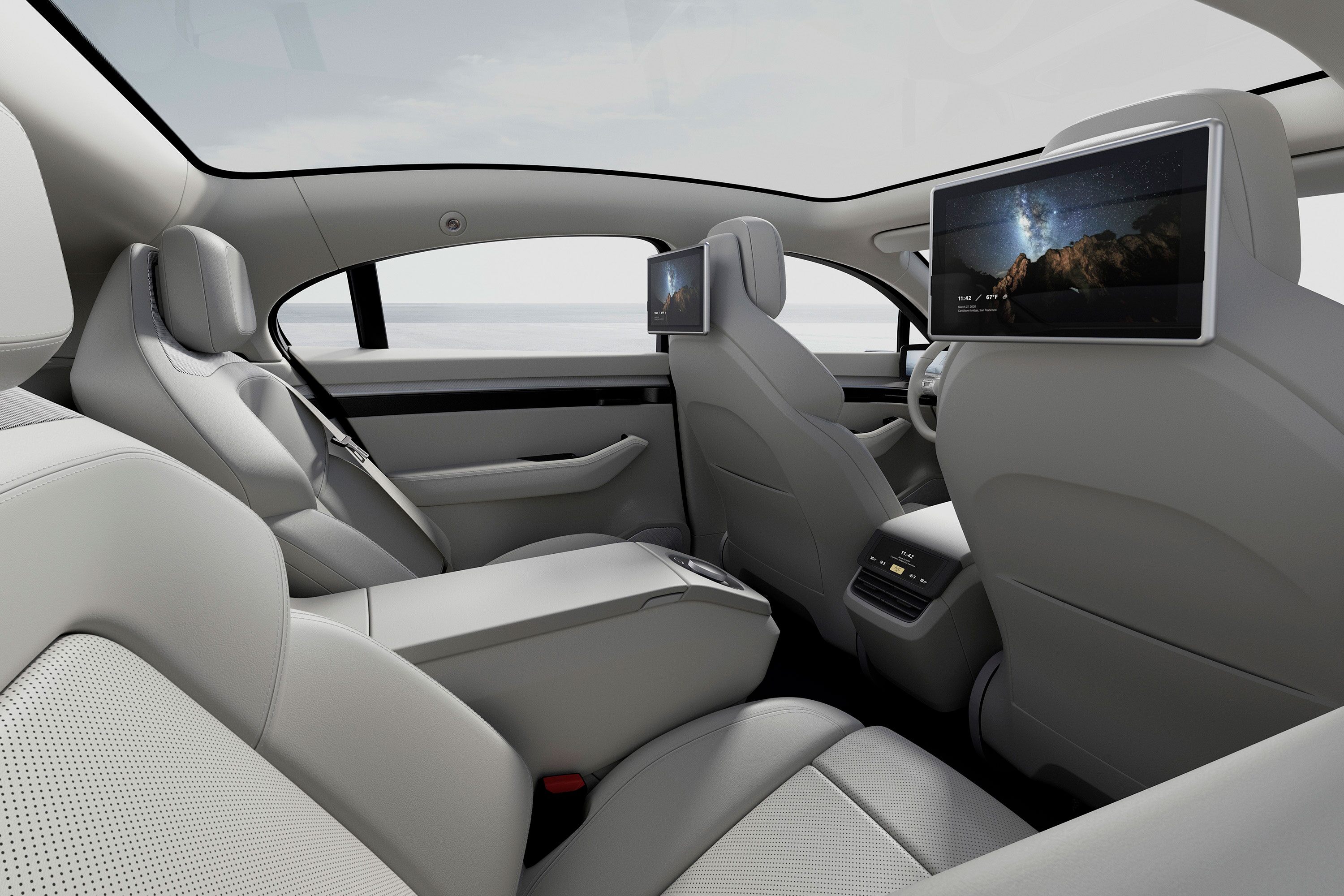 The car comes with a network of sensors that create a 360-degree view of the car and its surroundings. CMOS images provide high sensitivity while Lider technology measures distances and creates a map of the environment.

The sensors end up not only on the outside but also on the interior where Time-of-Flight technology identifies people and objects on the inside while also creating the ability to control the car with gestures.

The cabin has a minimalist design dominated by digital instruments which is taking up more space in modern cars.