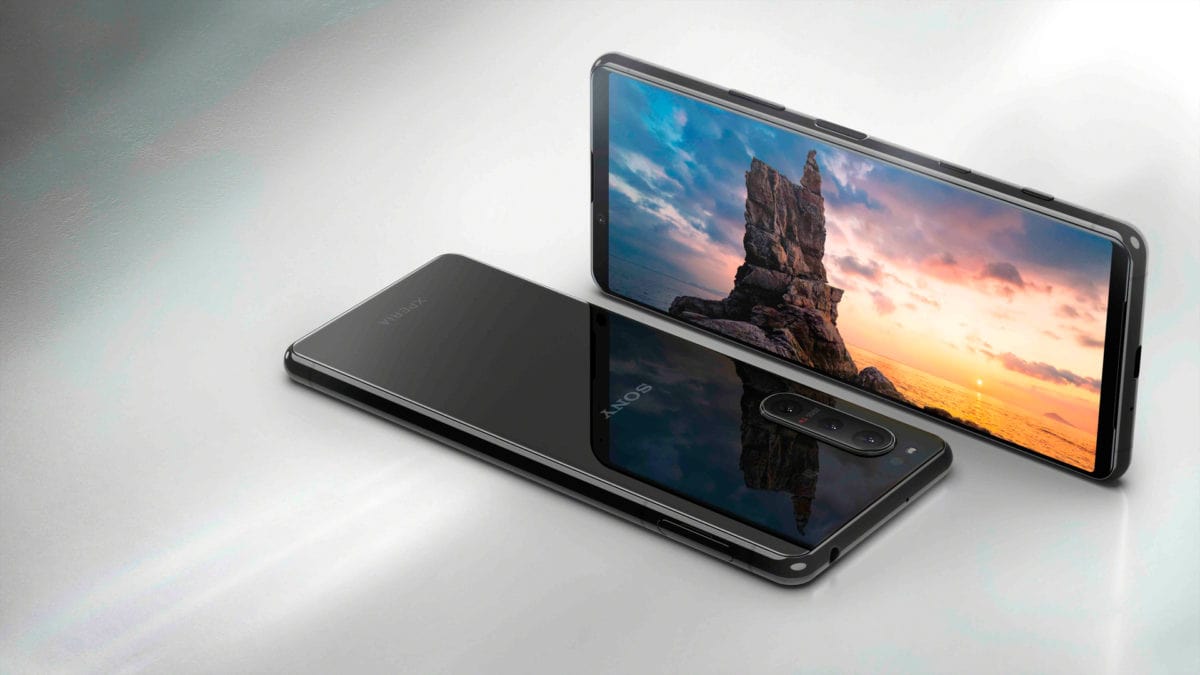 Audiovisual quality, compact size and 5G connectivity are among the strengths of the Xperia 5 II model

Sony has introduced the new phone model, Xperia 5 II, a smaller and cheaper version of the Xperia 1 II. As previously reported reports and leaks, this model is coming with a 120Hz, 21: 9, 6.1-inch, FHD+ HDR OLED display.

Inside is the Snapdragon 865 processor coupled with 8GB of RAM which comes along with the 4,000 mAh battery that Sony claims will remain healthy even after two years of use. The phone also brings storage space and expandable memory capacity and a 3.5mm headphone port, for those who need and want both features. Xperia 5 II can support a number of generations for the 5G network.

The smartphone has a 6.1 polish OLED screen with an update speed of 120 Hz, inserted into a body measuring 158 x 68 x 8 millimeters and weighing 163 grams.

On the back is a Zeiss optics camera, all three of 12 megapixels, which integrates some of Sony’s Alpha camera technologies, including real-time AF for human and animal portraits and continuous shooting at up to 20 frames per second.

Improvements are also made to the front video, where for the first time on a smartphone comes the recording of slow-motion videos with 4K HDR quality and 120 frames per second.