South Korean government to switch from Windows for Linux 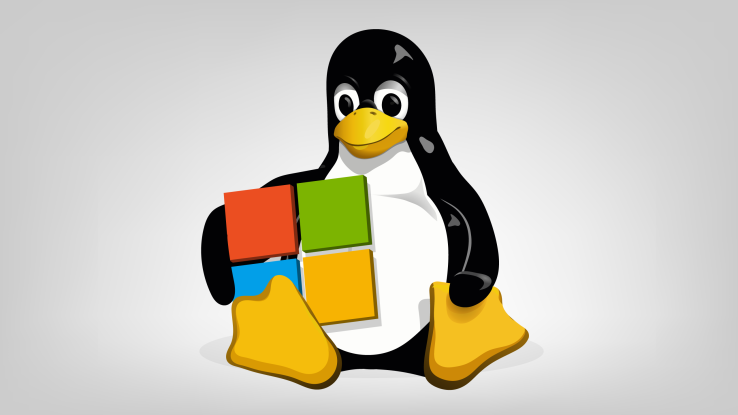 Some governments have fallen in love with Linux, but South Korea’s reason is different. Korea’s Interior Ministry unveiled plans to change government computers from Windows to Linux to lower costs but also dependency on a single operating system.

The ministers will test Linux on their computers before launching it for the entire government network of computers.

Such a change is not so shocking. Free support for Windows 7 ends in January 2020, which would make it very costly to maintain a legion of computer work.

South Korea needs to move to the new Windows operating system in 2023 if it does not want problems. While still there would be cost of support, it would be easier to cope.

Microsoft would not be pleased if such a change occurred. But it will not worry as much as it would have been worried a decade ago.

Microsoft that we know today is more interested in cloud services than selling Windows copies.

> Read Next: AMD: Our processors are not affected by the problems that Intel has shown