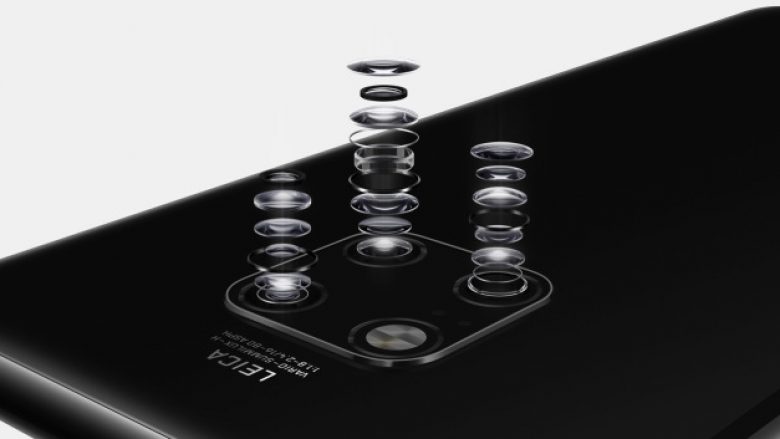 Huawei has just launched the P30, a phone with a camera system that has received a lot of attention. But the company will not stop there and have two major equipment plans to launch this year.

One of them is Mate X folding. Next is Mate 30, which will be unveiled this fall.

Now is circulating a rumor detailing the design of Mate 30 and the key specs, courtesy of a Slashleaks contributor who posted the following post on Twitter a few days ago:

When Mate 20 was released last year, he gave some features that were not available on any other Android device, including a 7nm processor, 3D face recognition support, and three-lens cameras.

If this report is correct, Mate 30 will have a 6.7-inch QuadHD + OLED display made by BOE and a “screen without frames” similar to that of Honor Magic.

The phone is also expected to feature a next generation 7nm Kirin 985 SoC that will come with an integrated modem 5G.

Mate 30 will also pack a triple camera module on the back, similar to the P30.

> Read Next: Samsung may launch soon a full screen phone with no frames