SSD, that’s why it turns an old and sluggish PC into life 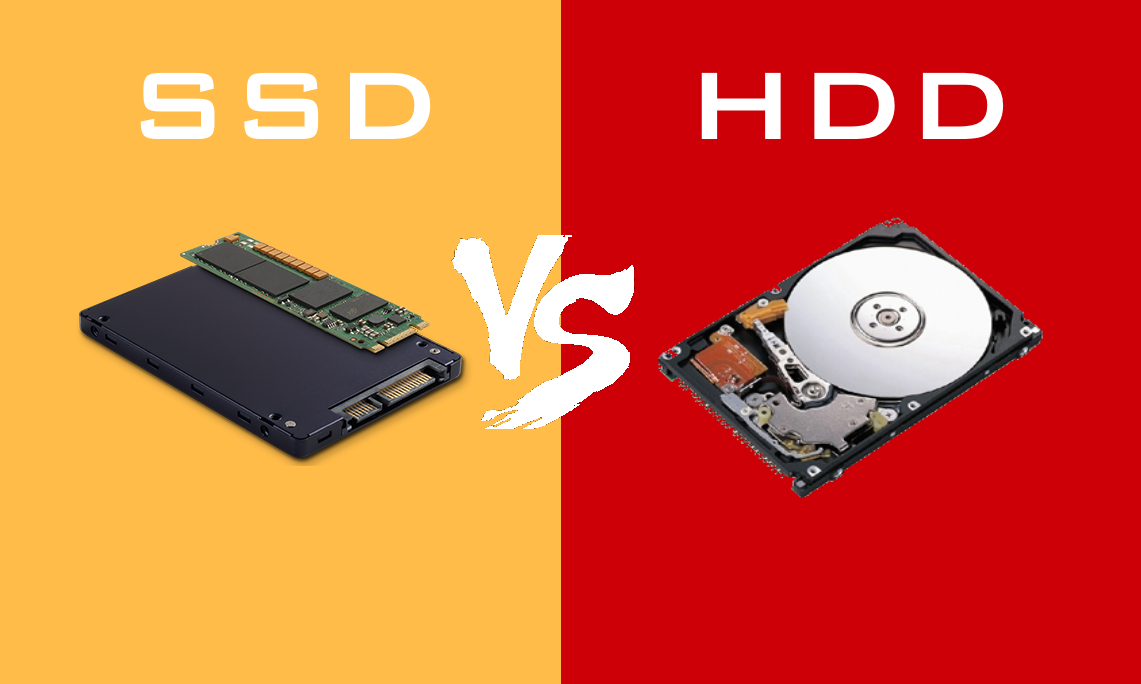 SSD or HDD? The latest is the abbreviation of “Hard Disk Drive“, so the memory disk that your computer has at the moment. It is one of the main parameters of a computer and you decide which PC to buy even based on memory capacity. HDD is the memory drive used in the market because it has high memory capacity and low cost. That is why your computer is manufactured with a HDD.

> Check Out: Steps to Hide Files and Folders on Android Without Third Party App

But is HDD the best system for your PC memory? Absolutely No, and that’s why:

The answer is simple: it is not the best because today there is a possibility of replacing the HDD with a Solid Disk Drive (SSD). This hardware enables a solid flash memory without the need for using magnets, disks or memory engines (as in the case of HDD). The total lack of mechanical parts that enable memory has a number of advantages that we will characterize below.

If your computer has become super sluggish, obsolete, heavy, bulging and hot, then you can revitalize by installing a new SSD. The cost of SSD has now fallen in value from about €70 to $500 depending on the desired capacity. But a simple SSD for a personal computer can be found at a price from €70 to €130.

Changing HDD to SSD and installing the latter is a pretty simple process. Below a short video showing how to install an SSD.

The main advantages of installing SSD on your old computer:

1. Opening time of the programs

A SSD has an access time of 35 to 100 microseconds. It’s almost 100 times faster than a HDD, which takes between 5,000 and 10,000 microseconds. This means that the speed of opening a program increases by 100 times and its work speeds up 100 times more than the current one.

SSD has no mechanical parts. There are no discs, magnets or motors. It uses flash memory, which is more powerful and reliable than the memory of a HDD. Think about how much time a HDD has broken because the disk burns or breaks down the engine. An SSD is virtually impossible to break through normal or strained activity. Your data is secure.

SSD uses less energy than a standard HDD. This means that the user saves on the energy bill. But above all it means that battery life is at least doubled.

Not having any mechanical parts. No disk, magnet or motor, the SSD does very little noise. It functions smoothly without straining and is not heard when it is working at full capacity.

Generally, the dimensions of an SSD are much smaller than those of a HDD. Usually on the market are found SSDs of 2.5″, 1.8″ or 1.0″size.

Lack of mechanical parts, and therefore moving parts, can prevent the SSD from heating. It generates little heat and thus increases the life of the computer and the motherboard. This is because low temperatures do not allow melting or damage to computer components.

SSD does not have magnetic parts. So it can not be influenced by the Earth’s magnetic fields. Also not affected by artificial magnetic fields, which in the case of HDD are commonly used to steal data.

> Read Next: Can i leave my laptop always charged? Will it damage the battery?

To emphasize that these advantages are the most important, because the use of a SSD has many other advantages for the well-informed technicians or people.Hope you find this post useful.let us know your thoughts in the comment section below,follow us on twitter and facebook for more news and updates.