Steam, Epic and other virtual stores are offering many free games 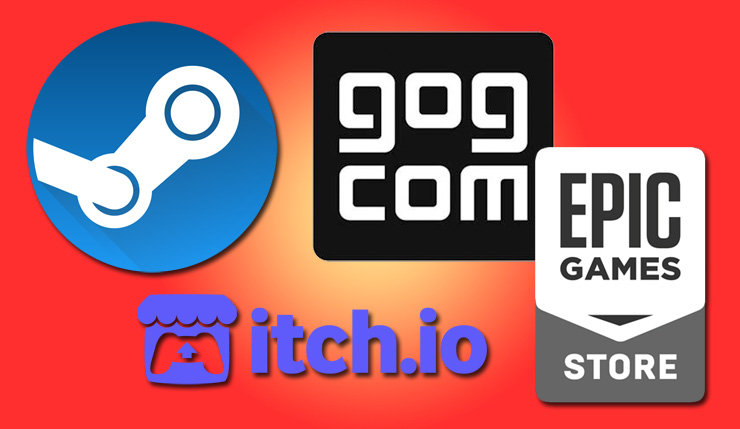 While the COVID-19 pandemic is forcing people around the world to isolate themselves, many have turned to games to pass the time, with record numbers on Steam and other platforms. But as in this time of crisis, money can be a problem at the moment? What if you are a lost gamer who just wants to play something without investing too much? Well, fortunately, most major major digital stores, including Steam, GOG and Epic, are offering a variety of free games that you can try while stuck at home.

GOG is offering a variety of older PC games, including Beneath a Steel Sky, Shadow Warrior and Ultima 4, as well as some newer games like Gwent, Builders of Egypt, and Mable & the Wood, completely free. You can check out the full list of 27 free games here.

Valve is currently holding the latest edition of The Steam Game Festival, featuring games that would have originally appeared on GDC, now postponed. A number of games are on sale, while free demos are being offered for promising titles like Superliminal, Filament, and HyperParasite Steam Game Festival running through March 23 (today), here’s the full list of games.

Epic Games Store offers the usual selection of two free games, this week we have two solid options at Watch Dogs and The Stanley Parable. Both games are available until March 26th.

Meanwhile, a number of indie developers at Itch.io are offering their games at huge discounts, in some cases at 100 percent discounts as well. Get adventure games like Where the Water Tastes Like Wine, No Response, and The Restless for free. Check out the full list of Itch.io sales right here.

So where you have them. Free games during quarantine. Have fun!

> Read Next: Path of Exile: Delirium is now free on PC