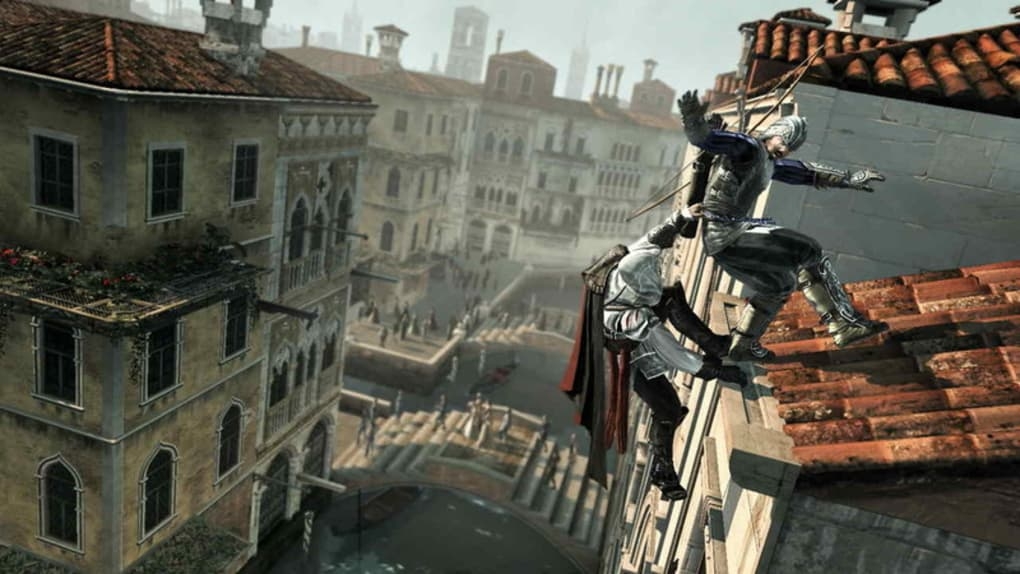 Set in Italy during the Renaissance, Assassin’s Creed II follows the adventures of Ezio Auditore da Firenze. After learning that his late father was a member of Assassins, Ezio decides to take revenge for his death by exploring Florence and running with all sorts of historical figures in Assassin’s Creed’s now-established formula. Eventually, Ezio learns of a conspiracy to unify Italy for the Order, led by none other than Rodrigo Borgia, the man who would later become Pope Alexander VI.

Luckily, Ezio has been helped by a bright Renaissance duo, Leonardo da Vinci and Niccolo Machiavelli, with both offering advice and support along the way, as Ezio travels from Florence to Venice, Forlì, Venice and eventually the Vatican in 1499.

How to get Assassin’s Creed II for free now on Uplay?

To get your copy for free now, open uPlay Client and go to the store. Since discounted prices are live, you should be able to see the offer on the front page. Note that you will need to download uPlay Client that is only available for PC and free in order to claim Assassin’s Creed 2. If you have 40 extra points of the Ubisoft club, you can unlock a special uPlay-exclusive map for the game, encrypting the Auditory family. Find it in the Club Rewards section as the game is in your bookstore.

Starting from now, April 14, just log in to uPlay to create a free account as no subscription will be required, and all you need is a basic PC. Download the uPlay client form the website, install it on your PC and login to claim your free copy. Only the PC version of Assassin’s Creed 2 will be free and it’s available globally so anyone should be able to get it.

This is a game of 2009 so the graphics and performance are not of today’s generation, but nevertheless the adventures and challenges are among the most respected in the world of video games.

The offer in now live and you have time till April, 17!

> Read Next: This week’s free games at the Epic Store are live: Grab then till April 16