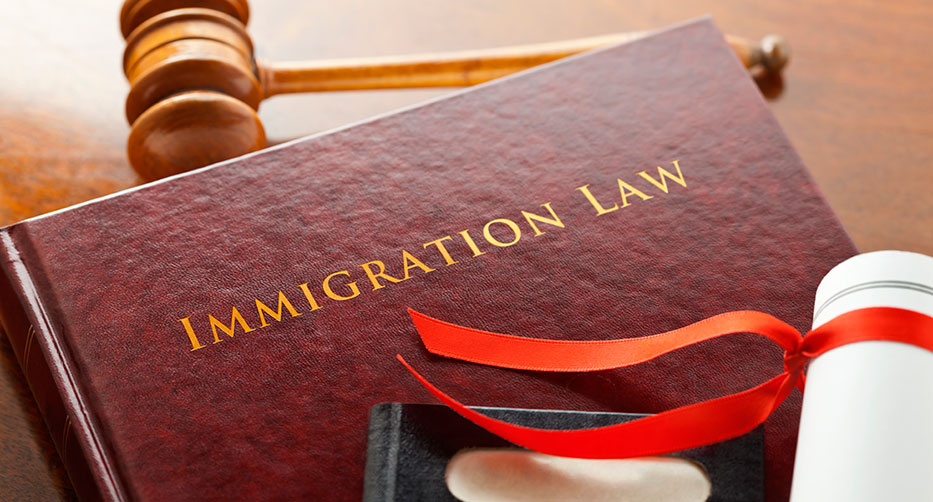 What Are the New Immigration Laws in 2021?

When it seems like nothing has been changed since 2020, due to the fact that we are still fighting a global pandemic, this is minimally opposite in United States. A national event had somehow become international on November 3rd when the 59th Quadrennial Presidential Election was held. This followed a great news to many as Joseph R. Biden Jr. was elected the 46th President of the United States.

The upcoming administration of President-elect Joe Biden is expected to reverse President Donald Trump’s immigration policies. Therefore, a lot had already signed up as audience for these incoming changes. Here are some expected and new immigrations laws in the United States in 2021.

President-elect Joe Biden had listed his program regarding immigration reform and included what some are expecting to be new immigration laws under his administration:

There are quite a lot to expect from his campaign and the stated above are just mere half of his key promises. To put it short, the President-elect plans to do a full 180 on the Trump administration. 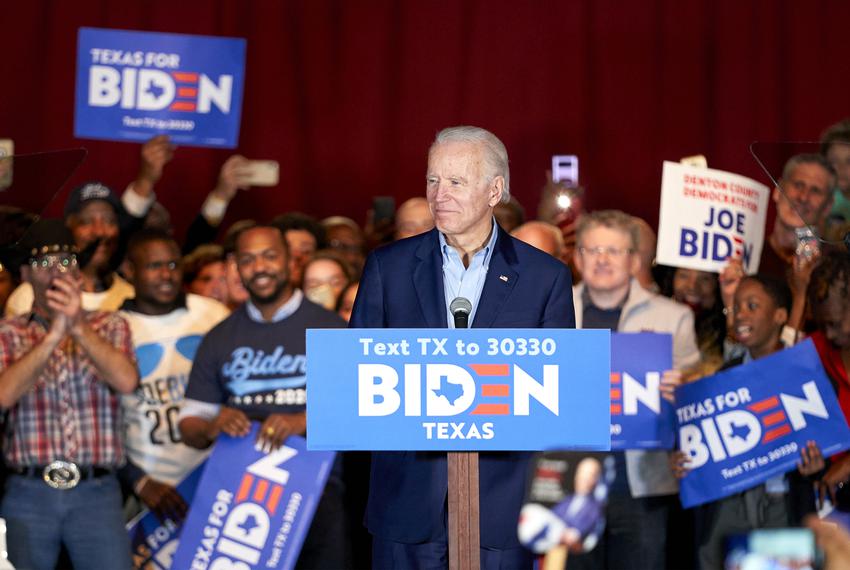 What Can We Further Expect this 2021?

Under Trump’s administration, there exist an Executive Order that restricts certain countries from entering the U.S. Such countries stated were majority of Muslim nations and countries distinguished as threats. These countries are Myanmar, Nigeria, Iran, Libya, North Korea, Sudan and many more. With Biden’s administration, it is expected to be lifted within his first 100 days.

Deferred Action for Childhood Arrivals (DACA) is a program founded by former President Barack Obama that aims to protect entities brought illegally to the U.S. as minors from being deported. However, during Trump’s reign, United States Citizenship and Immigration Services (USCIS) was stopped from accepting new DACA applications.

Contrary to what the President-elect believes, Biden is heavily expected to bring back the program to extend its protection to individuals living in the U.S. from deportation. It is also reported that the Supreme Court had already ordered USCIS to start processing DACA applications again but have yet to respond.

Furthermore, the new administration should be able to officially open the process of application to fully assure protection over young children who arrived in the U.S.

Trump administration had also restricted asylum for immigrants who have traveled through Central American countries. Under his order, asylum seekers who failed to submit and apply for protection in a transit nation prior to arrival in the U.S. port of entry is denied of grant.

Although there are high chances that this will be changed under Biden’s orders, asylum protection is by far the most difficult to expect, according to the experts.

While there are still a lot to consider and expect regarding the new immigration laws this 2021, it is safe to say that a lot will be a change for the better – and not for the worst. This change can not only revolutionize dreamers but also make America great again. For more information, as your immigration attorney.