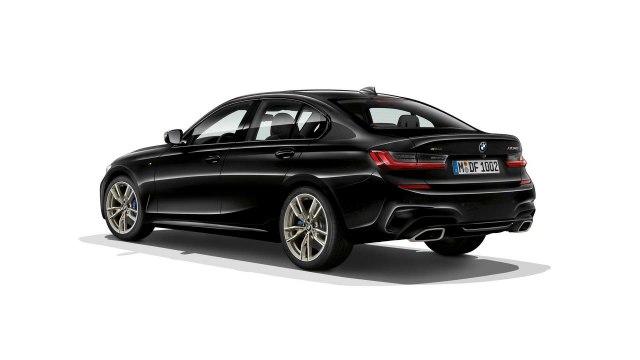 German giant BMW will present at the Los Angeles car show the strongest version of the new 3 series-M340i and M340i xDrive.

During the promotion of Series 3, BMW announced model specifications that were a kind of presentation for the most powerful M3, and it was the first time it was announced and what it would look like.

The model has a 3.0 liter turbocharger V2 with 382 horsepower, so it’s the most powerful 3 series outside the M department ever made.

As for the M340i with xDrive drive, speeds up to 100km/h for 4.4 seconds, which is half a second faster than the same version of the previous generation.

> Read Next: Goes on sale ​​for $1 Million, Mercedes-Benz SLR from the edition of just 25 units 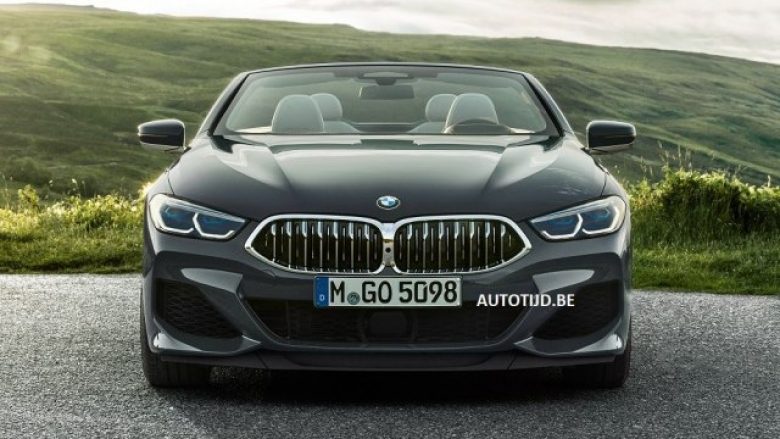 BMW introduced the new 8 series this year, but nothing was known about the convertible version yet.

Finally, the first official photos were uploaded online thanks to the Belgian Autotijd.be portal, made until BMW tested the prototype of this car.

The Bavarian manufacturer’s car looks gorgeous, and despite the lack of a roof, it looks much more luxurious than other cars.

The photos shows the most powerful version of the M850i ​​xDrive, powered by a 4.4-liter V8 petrol powered by a eight-speed automatic transmission of Steptronic.

As in the case of a Coupe, the convertible version of Series 8 is electronically limited to a maximum speed of 250 km/h.

The BMW 8 Series Convertible will debut in November at the Los Angeles car show.