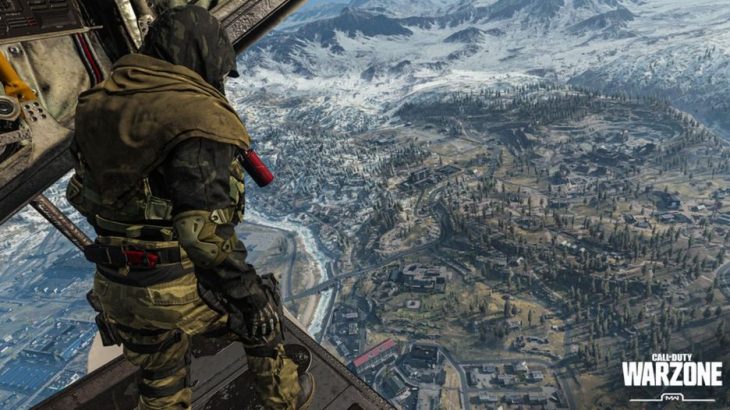 Call of Duty Warzone is available now for download on all current generation platforms, with the exception of the Nintendo Switch. The question is how can you download it? Follow the article below to know more!

American game developer Activision will launch today Call of Duty: Warzone, the newest battle-royale game. Warzone will be free to play on Xbox One, PlayStation and PC. In battle-royale games some players can fight and explore the game together but the objective is to reach the end alone.

Games like Fortnite and Apex Legends popularized the genre. Analysts say Call of Duty: Warzone will offer something new in the gaming world especially at a time when the number of those who watch live on platforms like Twitch is growing.

Activision launched its first battle-royale game in 2018, but players had to buy Call of Duty: Black Ops for $60 to access it. Analysts say the industry is moving more towards on a free-to-play gaming model, and the recent move by Activision should worry competitors.

At Warzone up to 150 players can play together while at Fortnite 100 and Apex Legends 60. The maps are also large with 300 points of interest. Players can save their positions and move to another console while maintaining game progress. As it’s a free-to-play experience for everyone, you won’t need to have Call of Duty: Modern Warfare downloaded, however it helps the file size you download.

For anyone who already has Modern Warfare, the first step is to make sure you have the full game downloaded. Once you’re done go into the main menu and Warzone will be there as an option, replacing what was previously called “Classified”. For those who have the game download will be around 18-22 GB in size.

If you haven’t purchased Modern Warfare go to the PSN Store or Microsoft Store and search for Warzone. If you are on PC, make sure you have Battle.net installed and as a rule it should appear as an option on the left side of the game list. Unfortunately for you this download will be 83-101 GB in size.

> Read Next: Epic Store brings three free games for the next week