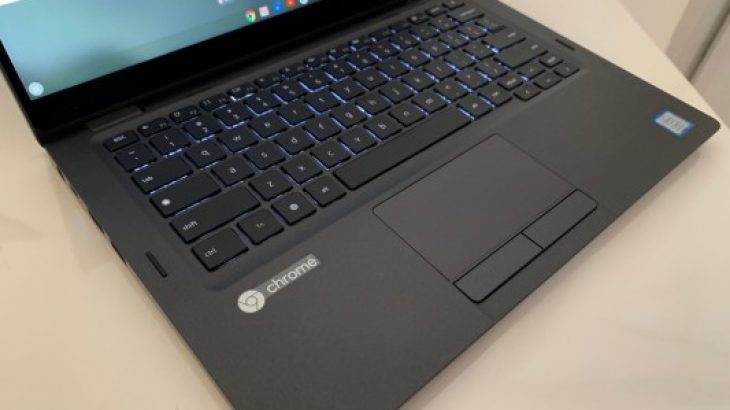 These models are based on existing Dell Latitude line laptops in addition will come with Chrome OS. Aside from the Chrome logo on the keyboard and the new operating system, the laptops are identical in appearance to cousins ​​on Windows.

They have the same black design, comfortable keyboards however instead of the Windows button you will see the Chrome Lagunage button. The 5300 2n1 and 5400 have 13- and 14-inch screens respectively with both Full HD resolutions.

Coming with the 8th generation of Intel’s Core i7 processors, they are the first Chromebooks with 32GB of DDR4 RAM and 1TB of enterprise-class SSD. Laptops can be equipped with LTE wireless and internet up to 450Mbps on the go. Along with the new laptops Google introduced an Enterprise update for Chrome OS.

> Read Next: Forget Samsung and Apple, this is the Xiaomi phone to buy 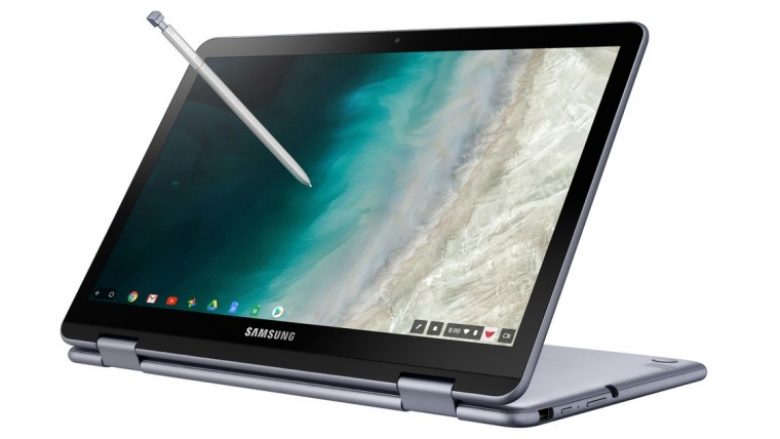 In June, Samsung introduced the new convertible Chromebook Convertible Series, with a 360-degree rotation screen and pen support. Now, the device is getting a new version that adds LTE support, enabling the internet connection without the need for Wi-Fi.

The company did not provide detailed data of LTE variant specifications.

Thus, apparently, the device retains the same ingredient as those found in the model launched earlier this year. This means the device will have a Full HD 12.2-inch, 4GB of RAM and 32GB of internal memory. Regarding the processing power, an Intel Celeron 3965Y drives it.

When announced the Chromebook Plus V2, Samsung stated it was “designed for people who do not cease to move”, and adding LTE repeats that statement.

“With Samsung’s Chromebook Plus V2 (LTE), we are introducing a premium device at a reasonable price. This will help consumers do things they were not able to do before – connect their primary devices, such as a Chromebook, anywhere and anytime. “

The “convenient” price mentioned above is $599, an increase of $100 from the Wi-Fi model. It will be available through the Samsung website starting November 2 and will also be sold by Best Buy and Verizon in the US