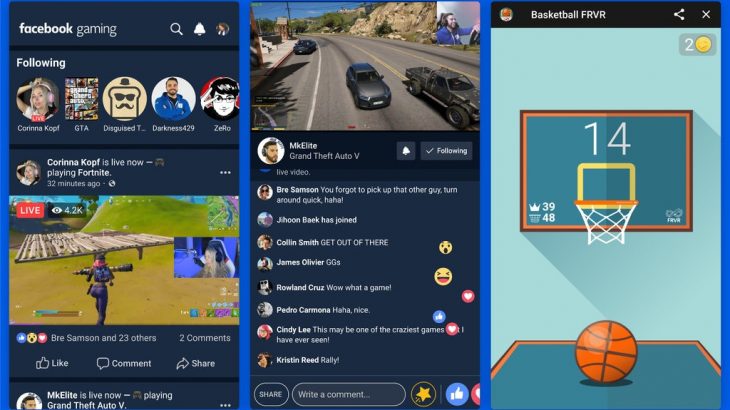 A strong move from the social network, Facebook Gaming would be Facebook’s first attempt to confront the dominators of this market like Google YouTube and Amazon Twitch.

The app will be free and comes years after investments that make 700 million of the 2.5 billion users per month engage in gaming content on the platform. The application is designed to view and record video game recordings, a growing sector in recent years.

While most of the world is isolated at home due to coronavirus, the $160 billion global video game business is marking a boom.

The company has tested Facebook Gaming in Southeast Asia and Latin America for the past 18 months and plans to launch it on Google Play on Monday while the iOS version when will be approved form Apple.

In the video game market, Facebook ranks third after YouTube and Twitch in terms of hours watched. Currently gaming content users see in it the main app. The new app includes games, access to player communities but the real success will be how much will be used to watch and broadcast live video games.

> Check Out: Google is building its own processors for Pixel and Chromebook devices