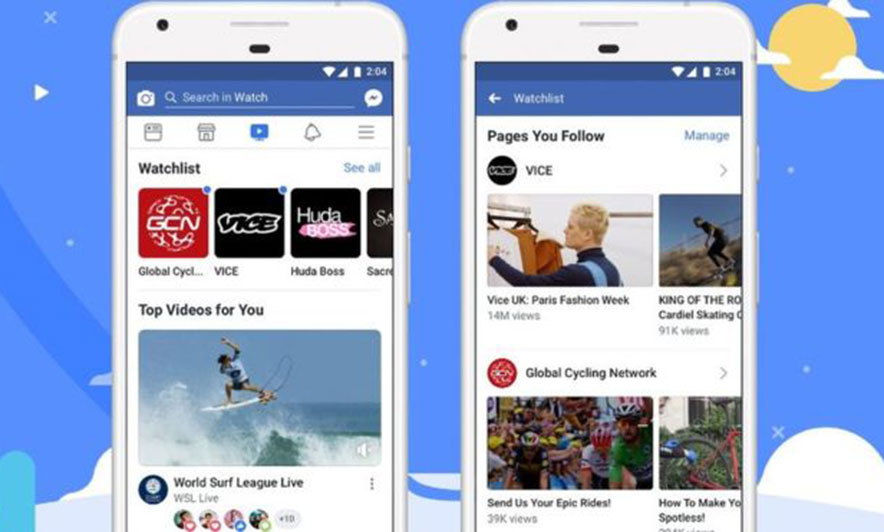 The Facebook video service “Watch” is now spread all over the world, more than a year after its launch in the United States.

Users will be able to choose from a wide range of shows, either from the most popular brands and debutants, and also have the ability to watch clips that they have saved from the “News Feeds” news interface.

The firm also plans to allow all creators to display publicity as long as they meet certain conditions. So far, only some publishers have been given this opportunity.

At first, only audiences in Britain, America, Ireland, Australia and New Zealand will have this kind of relief. The revenue will be allocated 55 percent for creators and 45 percent for Facebook.

The most famous social network was to announce the extent of this service worldwide this Wednesday, but it slightly accelerated the news as some details went wrong in public. Consequently, some users may not be able to see the new site of this service.

“Watch” is often regarded as a “Youtube” rival by Google, but it will also compete with traditional TV channels, as well as online platforms like Netflix, Amazon Video, BBC iPlayer and Instagram TV (also owned by Facebook).

> Read Next: A new feature on YouTube has emerged that shows how much time you spend watching videos.