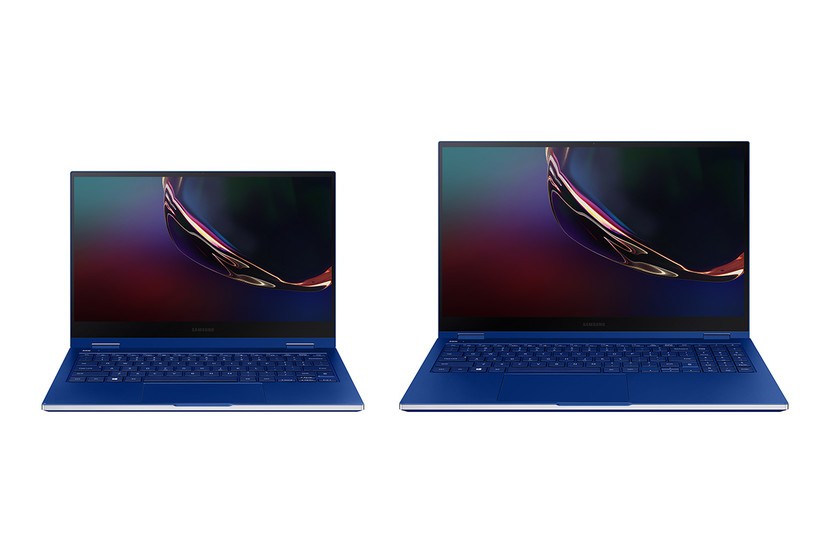 The notebooks will be available in 13.3-inch and 15.6-inch variants, and come with Thunderbolt 3 charging, WiFi 6 support, and 1TB of NVMe storage. Galaxy Book Flex will ship with the Intel 10nm Ice Lake processor series, while the Galaxy Book Ion will be available with the 10th generation Comet Lake processor. Both models will have up to 16 GB of LPDDR4X or DDR4 memory.

The laptops come with the aforementioned QLED screens, which are said to be the first of its kind in these devices and will provide a maximum illumination of 600 nits. This will make laptops ideal for viewing content outdoors. The two versions of the 15.6-inch laptop also come with Nvidia M250 graphics chips.

In the storage segment, laptops will have SSDs up to 1TB NVMe, while the Galaxy Book Ion offers a large number of additional SSD slots for expansion. Both laptops support the Wireless Powershare feature, which enables laptops to charge phones compatible with Qi, Galaxy Buds or other devices.