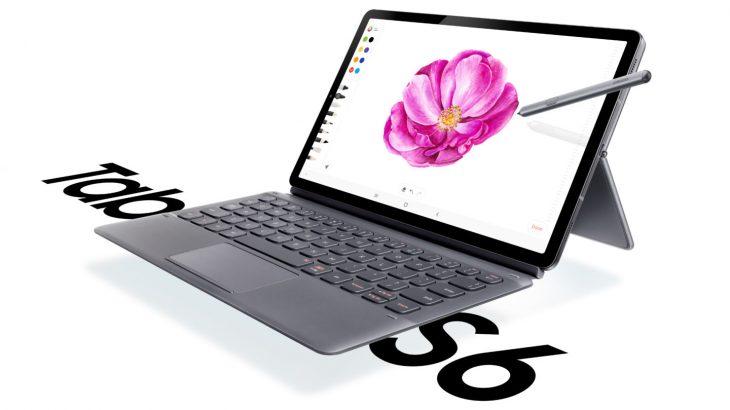 The newest competitor of Apple iPad Pro and Microsoft Surface Pro comes with a stylus pen included in the package and an optional keyboard.

Samsung says it will sell an LTE model by the end of the year. Currently the Tab S6 stands at the top of the line of Samsung tablets including the low-end Galaxy Tab A and high-end Tab S5e. 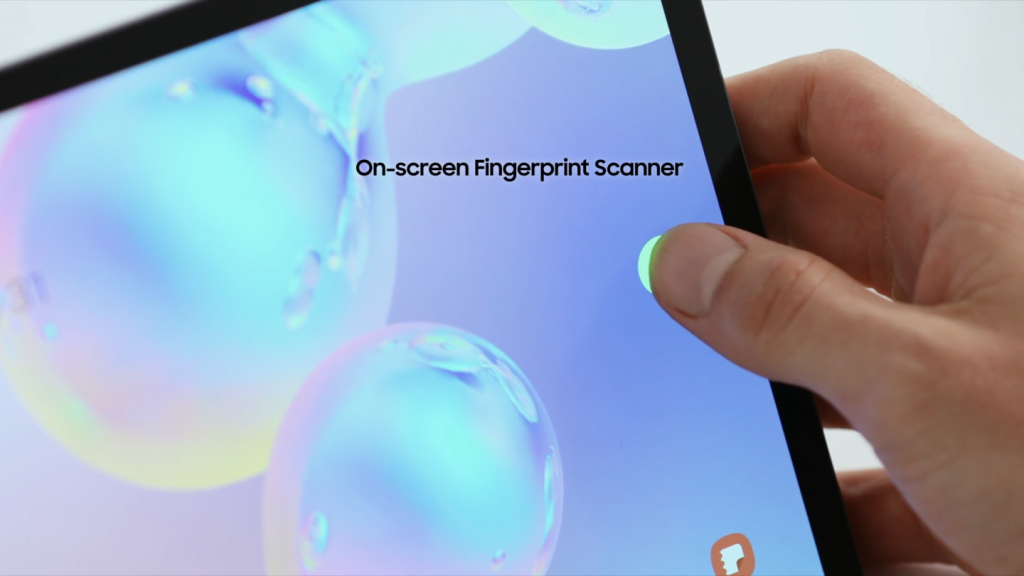 Samsung has also reduced the tablet’s thickness to just 5.7mm and weighs 420 grams. On its sides are four speakers, two in each. The Tab S6 has a Snapdragon 855 processor and a 7,040 mAh battery for 15 hours of usage.

At the back of the tablet is a dual camera with a standard lens and a 123-degree wide-angle lens. Also on the back is a magnetic boost which makes the stylus pencil stick to the tablet. 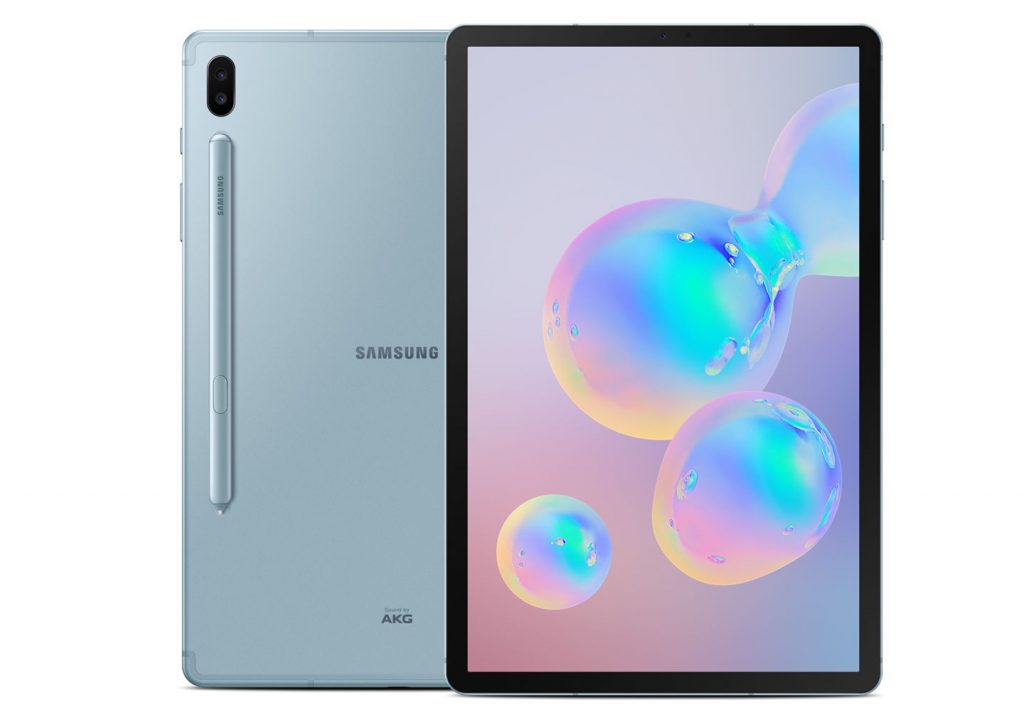 This pencil has features similar to that of the Galaxy Note 9 such as activating the button camera or sliding a PowerPoint document. Samsung has redesigned the keyboard to include a smaller trackpad. It costs $179. In terms of software the Tab S6 comes with Android 9 Pie and version 1.5 of the Samsung One UI interface.

In size and functionality, the Tab S6 is more of an iPad Air competitor than the expensive iPad Pro model. But Air costs much less but it has a more developed operating system and application ecosystem than the Tab S6.

As for the Samsung solution, it’s hard to hear anyone today choosing a Samsung tablet as opposed to an Apple option. Maybe with Microsoft Surface there might have a chance. 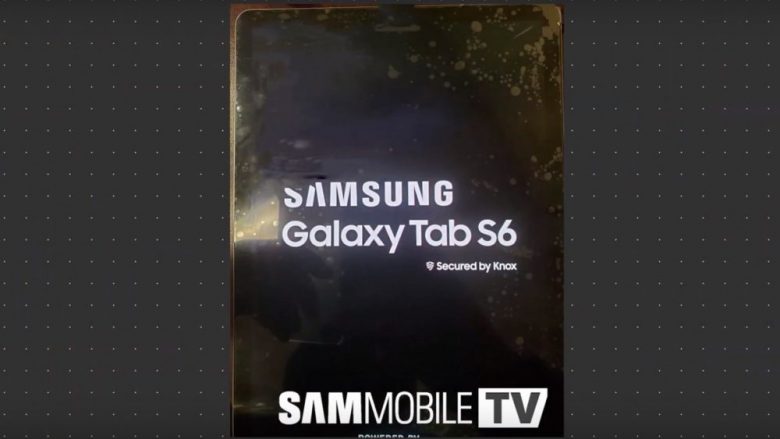 The tablet is said to feature a 10.5-inch display and will be powered by the Qualcomm Snapdragon 855 processor. It also will offers 128GB and 256GB storage options and features a magnetic back-up charger, and the S-Pen stylus can have similar Bluetooth capabilities to that of the Samsung Galaxy Note 9. 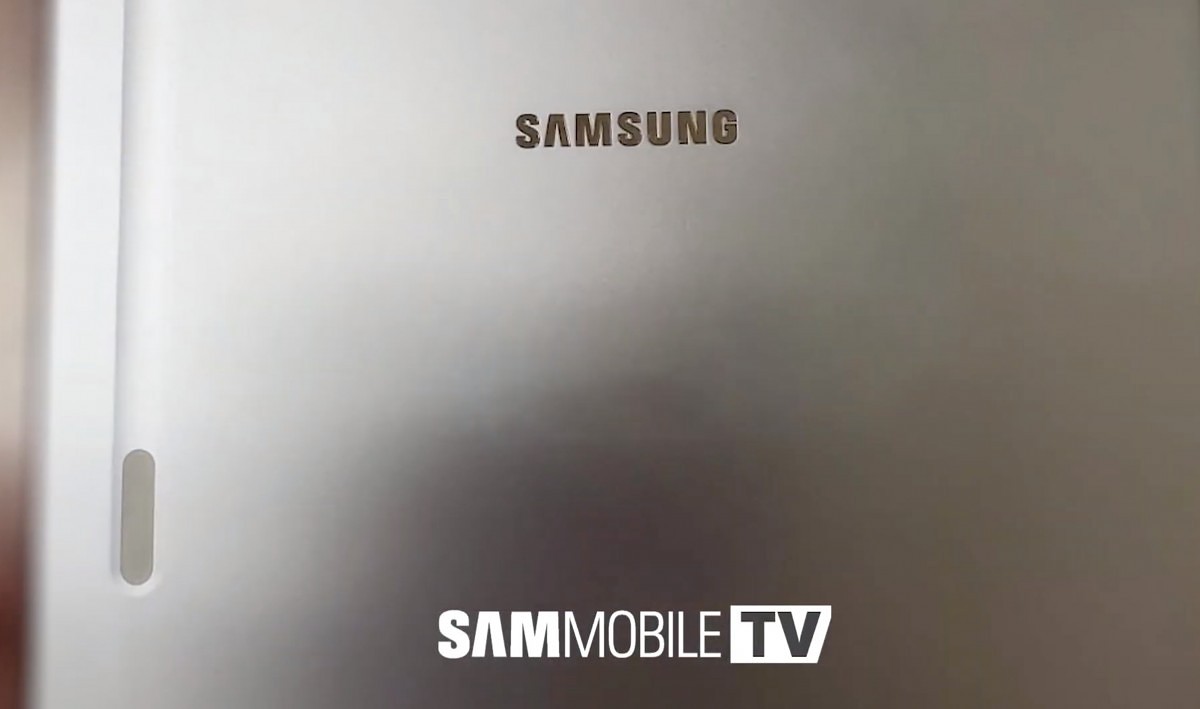 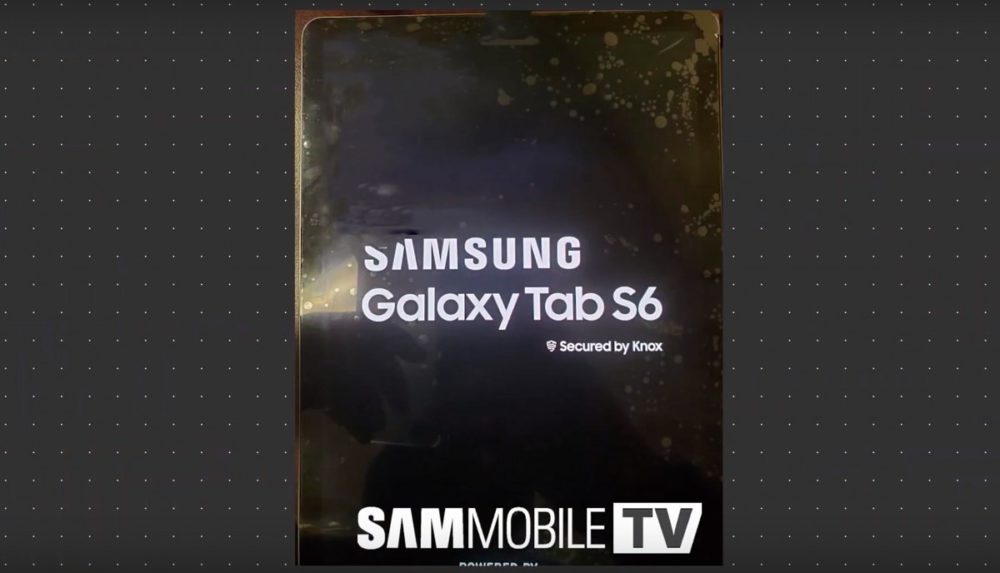 Regarding an official launch, this may occur in the ‘Unpacked’ event of Note 10 on August 7, or later on IFA 2019.

> Read Next: Meet the exciting 5 Features of WhatsApp that are Come Coming Soon