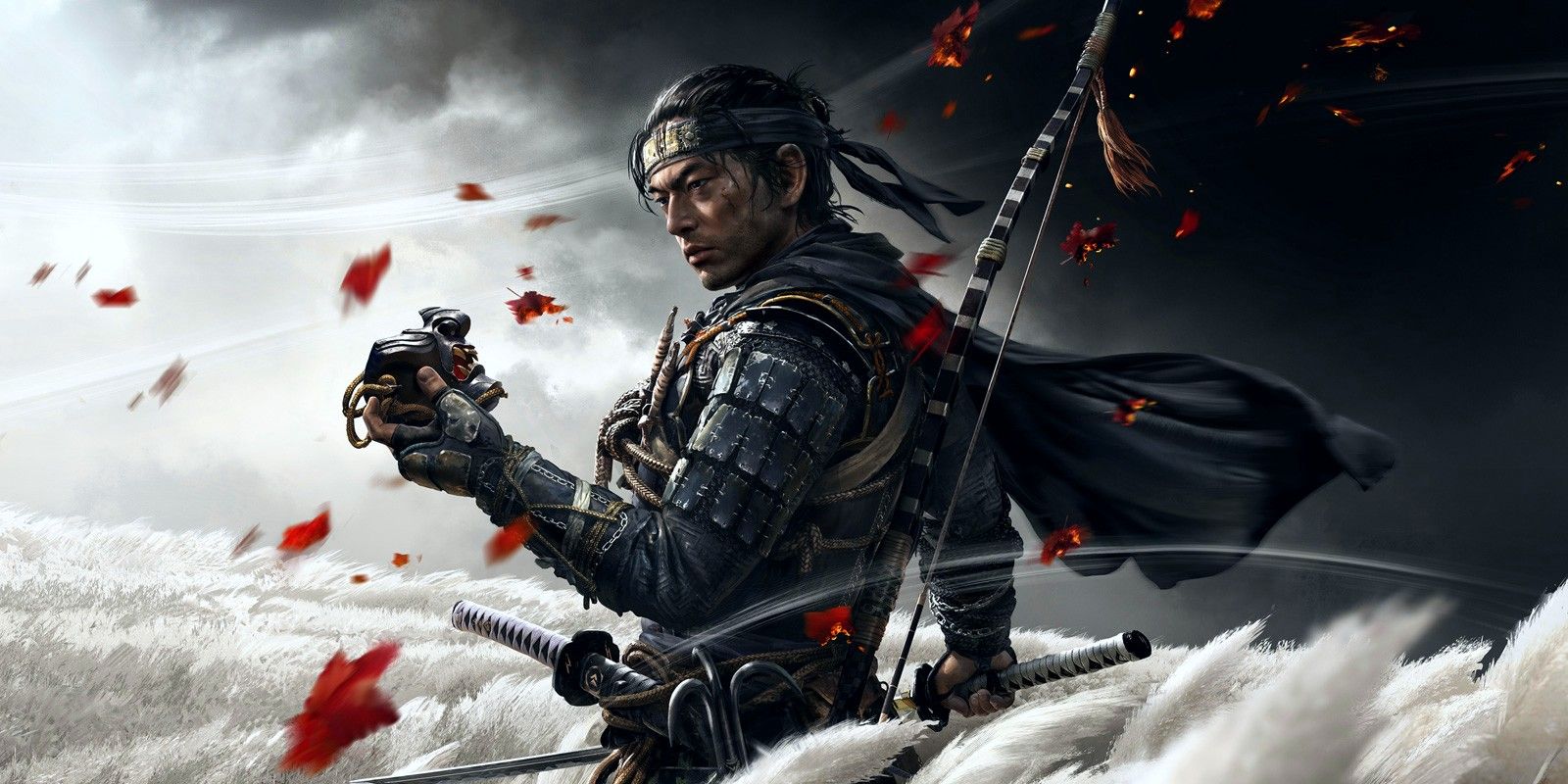 Ahead of the July 17 release date of Ghost of Tsushima, Sony unveiled an 18-minute stream, entirely dedicated to gameplay

During the episode, developers from Sucker Punch showed the gameplay and new game details. Some of the highlights include new exploration details, such as a “Guiding Wind” to help you navigate, and apparently the ability to gather resources without leaving your horse. In particular, Ghost of Tsushima also has foxes, which will guide you to the “shrines hidden on the island.”

Fighting was also a major focus, with a host of explained details, such as smoke bombs and counterattacks. Sucker Punch also provided details on photo mode and video mode, which looks quite expansive, giving players the opportunity to create short-length samurai movies.

The stream was broadcast on YouTube and Twitch, but you can also watch it above.

Sucker Punch’s Ghost of Tsushima was first unveiled at Paris Games Week in 2017. It was originally scheduled for a release date of May 29, but the game was delayed in late April alongside The Last of Us Part 2.