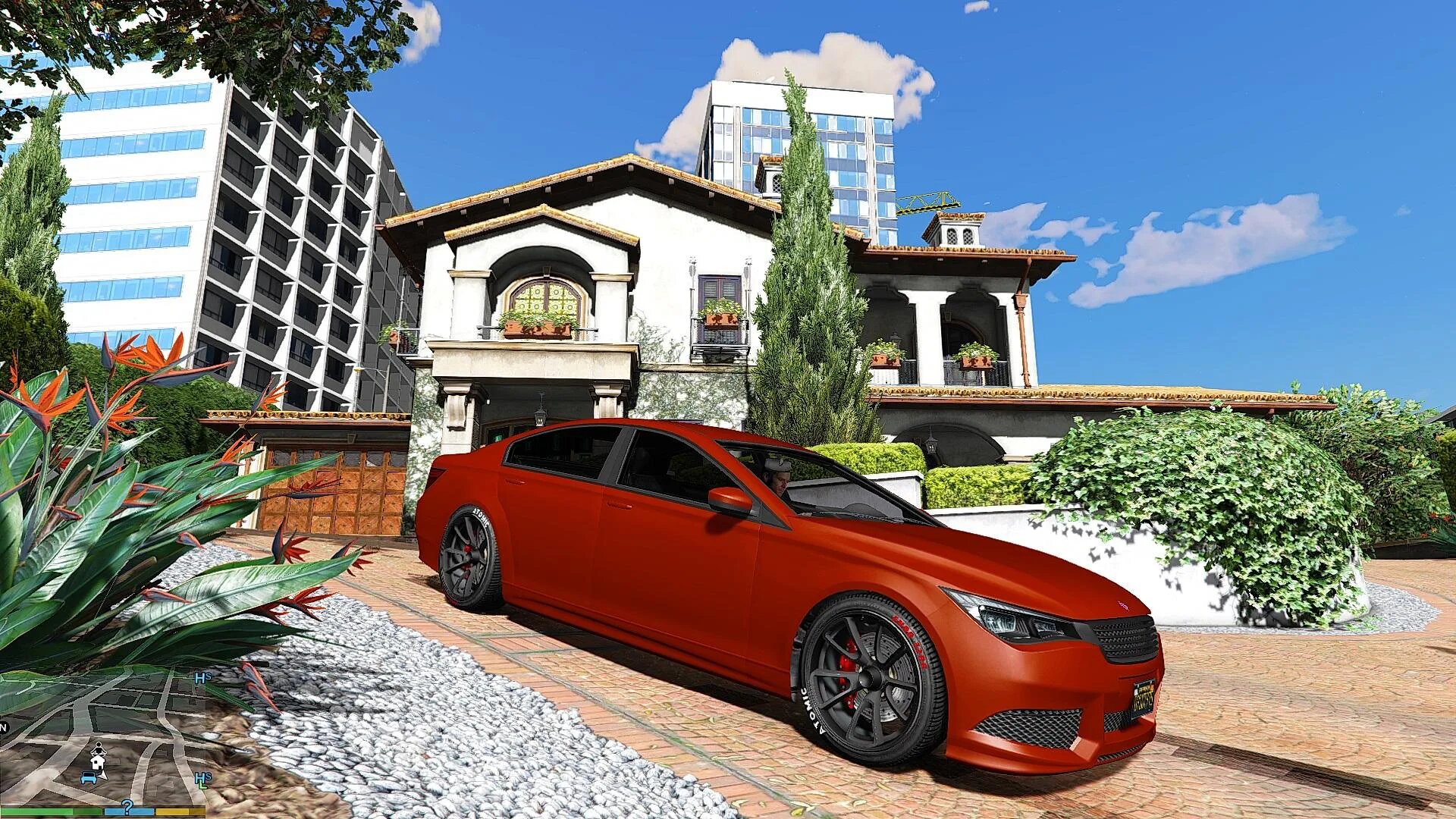 For a game that came out in 2013, GTA V is pretty demanding in terms of PC hardware. GTA V is even often used to test the capacity of a PC by gamers. In cases when players are not necessarily happy with the graphics and textures of GTA V, they can enhance them using mods. Rockstar Games took the time it needed to bring GTA V to PC, about two years after its launch on consoles, but after it came to PC, the modding community was content with it.

The game has one of the most active and creative modding communities in all of gaming. These mods range from photorealistic graphics to terribly realistic gameplay. GTA V is the typical paradise of a modder and PC will need significant upgrades to stay updated with the game. 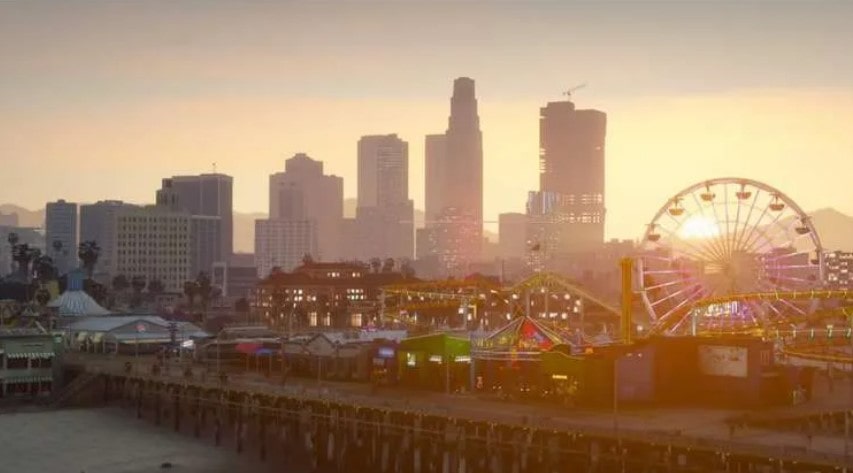 A new NaturalVision Evolved mod trailer has been posted recently to show all the new changes. This mod has always looked good since its first version, but Evolved brought things to a whole new level.

“NaturalVision Evolved (NVE) is an ongoing project that is currently in the early stages of access. Numerous changes have been made in the game environments, the lighting system, the colors of the environments, the textures of the world, etc.,” reads her description.

Grand Theft Auto V NaturalVision Evolved mod is currently available in Patreons. The older version of this mod can be found in GTA 5 Mods.

There is no better time to introduce GTA 5 than now. The Premium Edition of the game, which also includes bonuses at GTA Online is free at the Epic Games Store. The game itself is available on PC, PS4 and Xbox One. It is also available on the PlayStation 3 and Xbox 360, but the older generation version has long stopped supporting GTA Online.

> Check Next: How to play GTA Online with Epic Games Store players