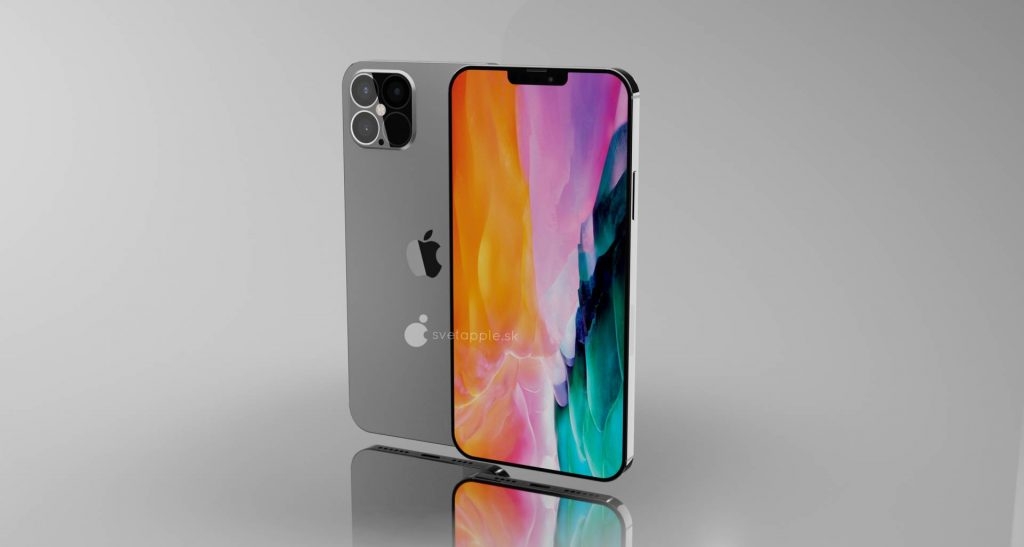 While the information about the iPhone 12 continues to flow, we are all curious to know what it will look like and with this work the designers are busy bringing supposed product renderings. The next order comes from Sveteapple.

Flat sides, a smaller notch and thinner body. Details that will confuse you to get the iPhone SE 2020 for only $399 or save some more until the 12th comes out. 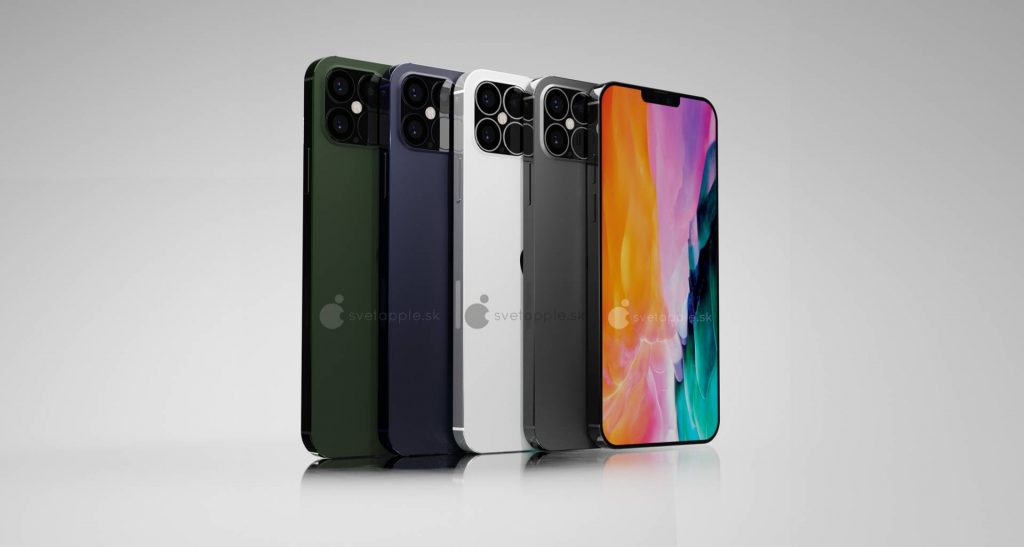 Rounded sides were removed to the iPad Pro of 2020 suggesting that this will result in other products, with a look like that of the 5th generation, pretty futuristic. The materials used seem to be the same of the last generation, the steel on the side and the textured glass on the back. In terms of color options we’ve heard that Apple is working on a Dark Blue version but nothing else is known. Assumed for a Green Olive, White and Gray version as well. 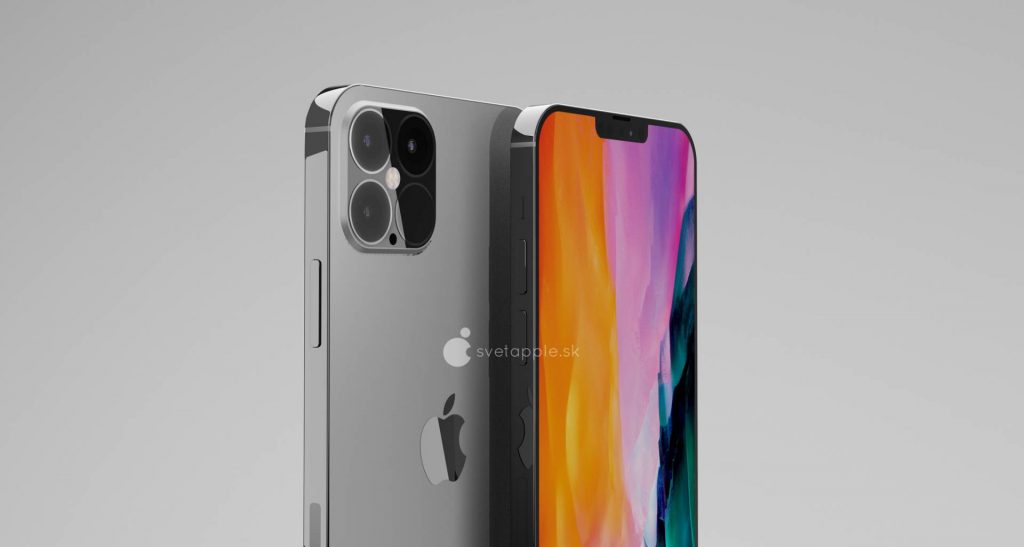 Notch has had numerous reports of a downgrade and this is also introduced in these renders.

Another big change has to do with the camera bump on the back, where the more Pro version of the line will have an extra LIDAR camera bringing the total of sensors to 4. 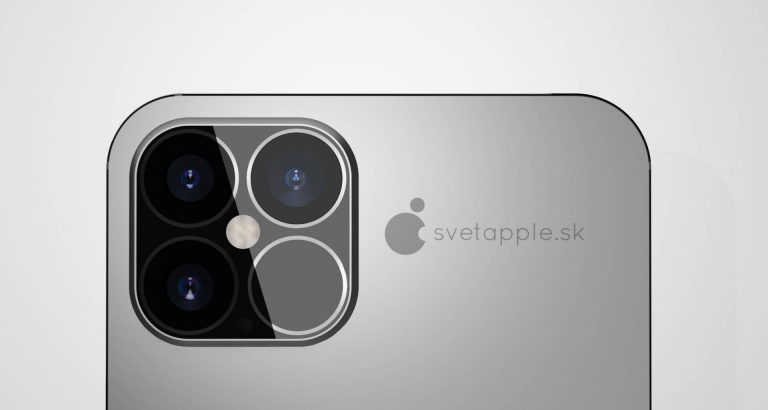 Svelteapple says this is at least 80% accurate to what we will see in September. And after using the same aesthetics for 3 years since the iPhone X, such a change is more than welcome. 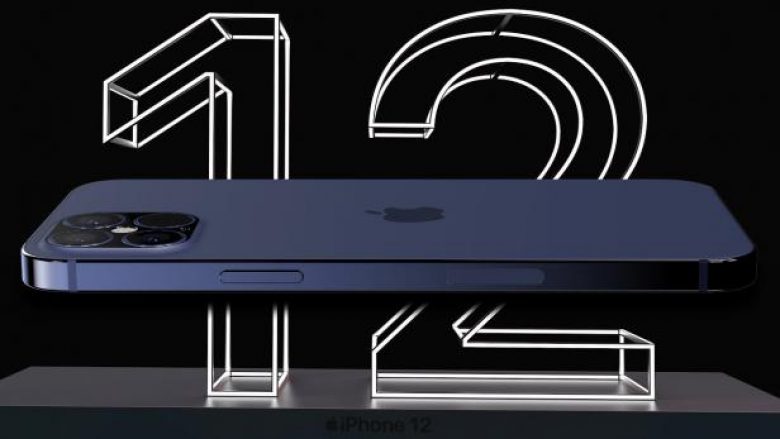 Although the next iPhone will hit the market in fall, there are already images of what it might look like

If the information released is correct, Apple will take a few steps back in designing the next generation of iPhone. Rumors are growing that the iPhone 12 is based on the angular model of the iPhone 5, which was introduced 8 years ago.

Accordingly, the iPhone 12 should have flat edges with stainless steel and rounded corners. Apparently, Apple is also saying goodbye to a screen that is slightly rounded at the edges. The iPhone 12 Pro Max’s screen diagonal seems to increase from 6.5 to 6.7 inches. The device is said to be slightly wider. The screen itself should now also have a refresh rate of 120 Hz.

All other latest iPhone 12 leaks

The spring period is usually the hottest area where leaks and predictions for the next iPhone become more accurate. This is because June is officially the month where their mass production begins, but also the physical details are distributed to the production companies of the protective cases, so according to new info, here is what the iPhone 12 Pro Max will look like from next week.

It is believed that this generation will be different from the others as the sides of the apartments will be flat and not arched as before, more or less like the version of iPhone 5 and 4, aesthetics also introduced to the new iPad.

The screen will be 6.7-inch OLED but overall the smartphone will be wider and longer. Meanwhile, the screen frame will be much thinner up to 40% on all four sides, which would be a real beauty to see.

As for the camera set, the new LIDAR sensor will certainly take fourth place in a bump that will stay the same in size especially in terms of thickness, but considering that the body itself will be thinner it remains to be seen how it will look. Sensor diameters are expected to be larger which invites allusions to hardware improvements, super!

Changes will also come to the front of the screen, where the camera footprint and FaceID sensors will be different in design but also smaller. The antenna lines on the side are expected to be wider and closer, as needed for 5G.

A strange change has to do with the SIM card slot, which has an immigrant on the other side. Where the SIM was, a Smart Connector trail is suspected. Aspect has been discussed for years but has never seen sunlight.

In total there will be 4 versions and it is expected to be launched sometime by the end of 2020.