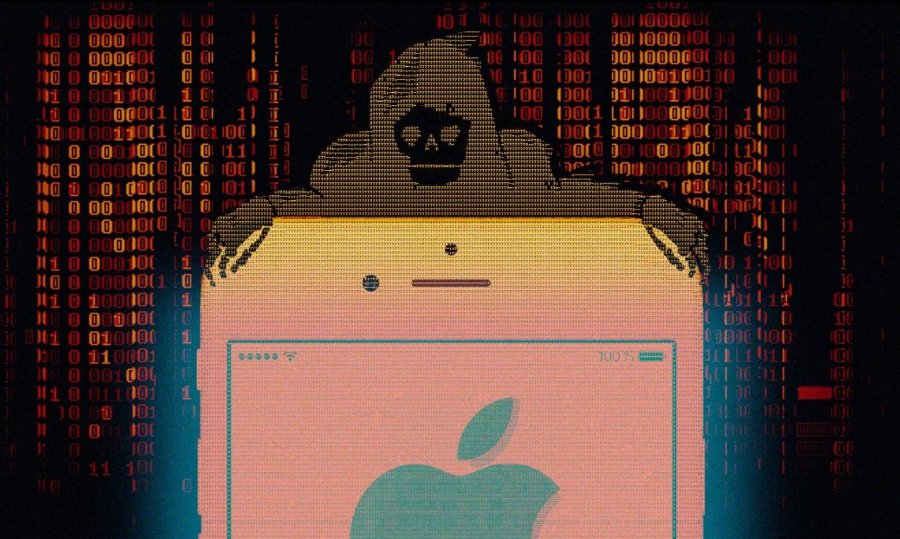 An iPhone hacker team has released a new “jailbreak” tool that unlocks every iPhone and the latest models with iOS 13.5

Ever since Apple built a “wall” to block any attempts to install apps outside the App Store or various modifications of the iOS operating system, hackers have repeatedly tried to break these restrictions, which they call “jail-prison“, hence the name “jailbreak“. ”Or prison break.

Jailbreak is carried out by hackers who find security problems in iOS and manage to overcome the limitations that Apple places on the software. Apple says these restrictions are for the benefit and safety of users.

But those who prefer to “jailbreak” say that it is these restrictions that prevent them from adapting to the iPhone according to their needs, gaining the same freedom that Android phone users have.

The new jailbreak has been launched by unc0ver team and works on all iPhone models with iOS 11 or more until iOS 13.5 which Apple launched this week. Information on how hackers have managed to build this jailbreak is scarce. But as the jailbreak finds security issues on the iPhone to be installed, Apple on the other hand tries to address as soon as possible by blocking this process.

This hack comes at a time when Apple’s powerful security image is weakening. Last week, Zerodioum, a broker who exploits and sells vulnerabilities in the systems of various companies, said it would no longer buy vulnerabilities in the iPhone system because there were so many. The motherboard reported last week that hackers had put their hands into the still unreleased version of iOS14 a few months ago, Techcrunch writes.

Security experts advise iPhone users to avoid jailbreaking because they increase the risk of hacking.