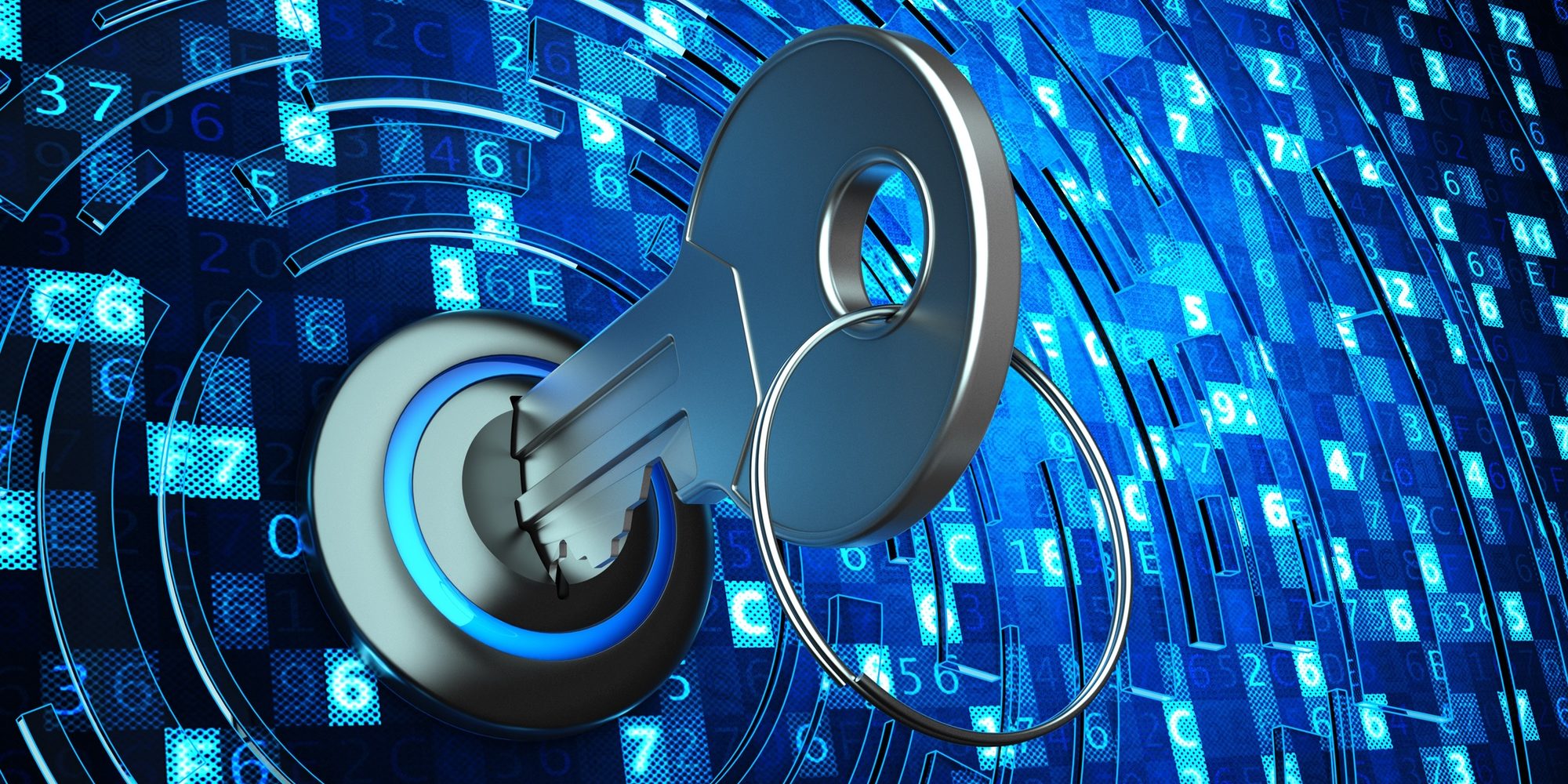 After a few weeks, the internet will be blocked for millions of users around the world. The blockage will occur on October 11, as the “security keys” that protect a significant part of the network will be changed.

This process is called “KSK Rollover“, and at this point many users can see a “server problems” notice.

For users to be affected by this “blackout“, the problems will appear on October 11 or 48 hours late.

This will happen because many of the servers running the Internet store a copy for two days. For the last time, this process took place in 2010 and this security system called KSK-2010 will no longer be available, while the “new security key” will be called KSK-2017.

> Read Next: Instagram comes with a new feature only for buying!