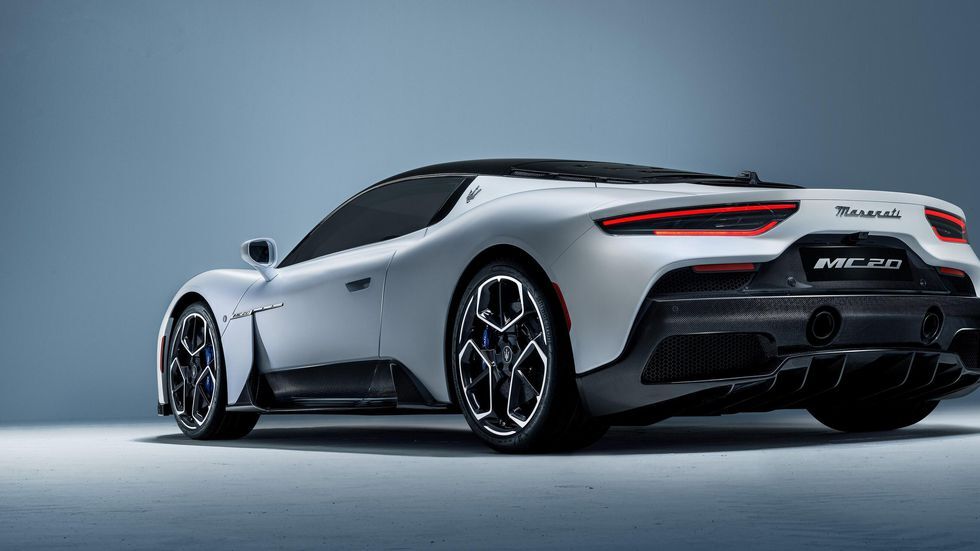 It has been almost 16 years since the last Maserati supercar. In recent years the company has become more dedicated to the luxury market leading to “once upon a time” another legendary company. But exactly in time to beautify 2020, finally, the company brings a supercar under the name MC20. 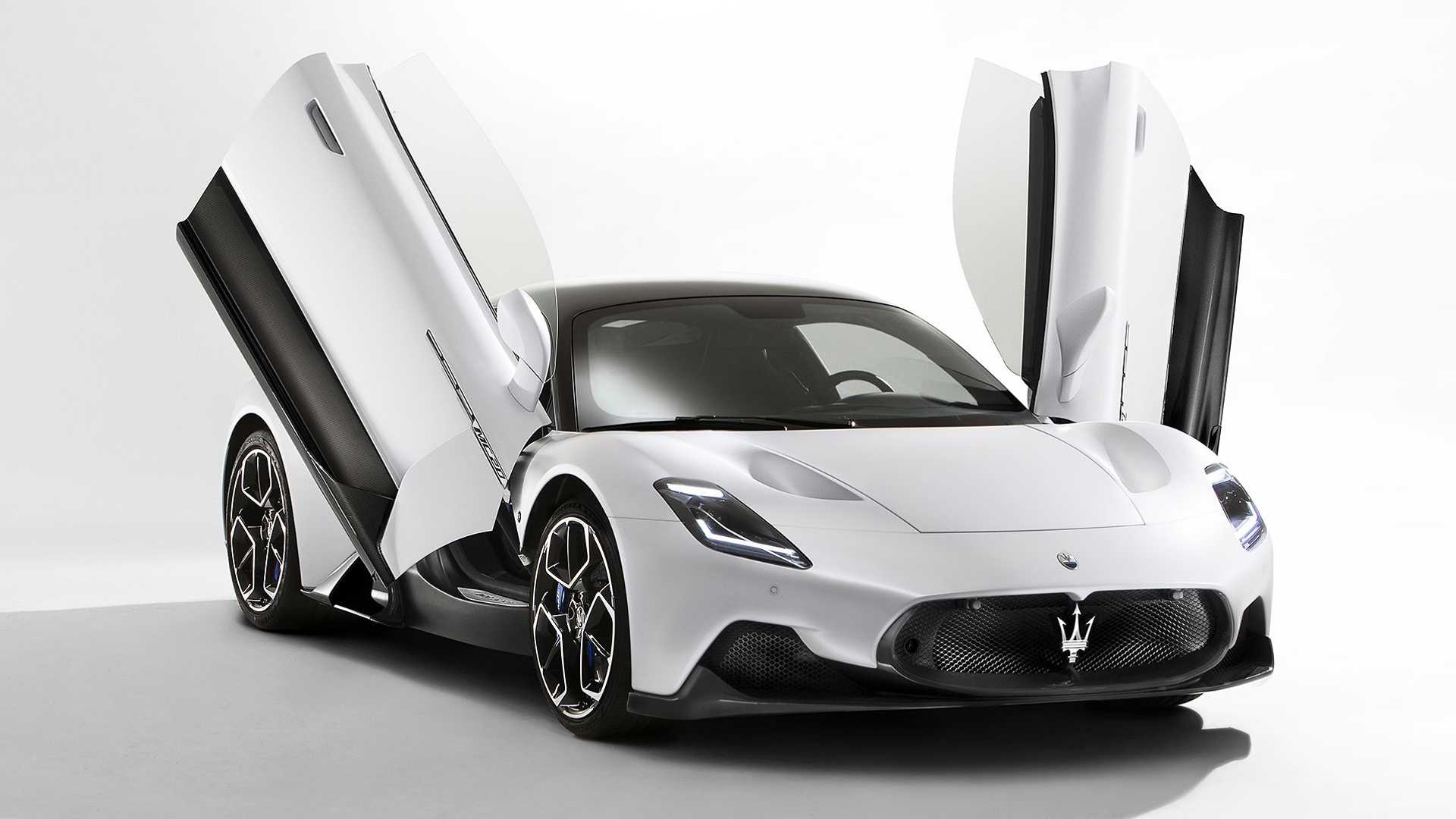 The design and exterior shapes are more than elegant. Maserati has decided not to put on a sporty tail or aggressive splitter, instead has decided to make a combination between aerodynamics and art, putting every bend and line at the performance function.

The front is very low and very open, ready to inhale all the air of the runway. The rear is accompanied by two long stops that compliment at best, and moreover the glass above the engine is covered by a lid in the form of the company’s iconic fork.

The new Maserati MC20 will rival the Ferrari F8 Tributo and McLaren 720S with a top speed of 325km/h and a price of 205 thousand euros. The new supercar marks the beginning of a new field for this brand, in which it becomes a direct rival to the Italian brands of luxury sports supercars.

The Maserati MC20 will have the ‘Nettuno’ twin-turbo engine produced by this company, which is the first after 20 years. It’s a v6 3.0 bi-turbo and produces 622 horsepower which goes to the rear axle from an 8-speed transmission. With 622 horsepower, the MC20 reaches speeds from 0 to 100km/h in just 2.9 seconds and a top speed of 325km/h.