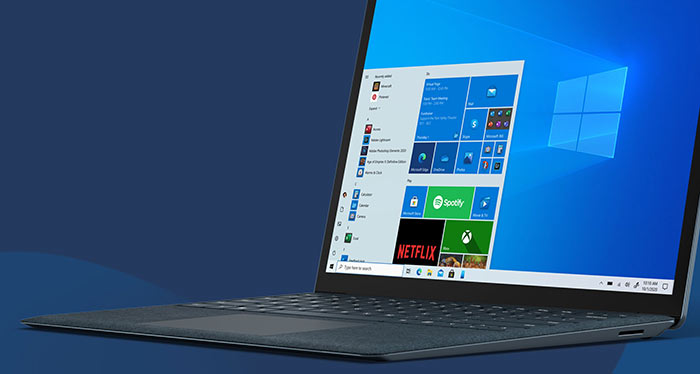 After almost a year and a half of testing, Windows 10’s May 2020 update is available for download. Coded Windows 10 Version 2004, this update brings some new features to Microsoft’s desktop operating system.

Most notable is a new File Explorer, but it can’t be left without mentioning the improved search functionality, support for passwordless connection, and a new Cortana experience.

But the most important at least in our eyes is the Cloud Download option. This option makes Windows 10 reset much easier to a previous configuration. Virtual desktops and DirectX 12 Ultimate have been improved.

To download the new update you need to check if it has been made available to you in Windows Update. Visit Windows Settings> Update & Security> Windows Update> Check for Updates. If it is ready for download you will notice a message “Feature update to Windows 10, version 2004” to appear in the optional updates. Just click “Download and install now” to proceed with its installation.

It will not be available to everyone at the same time and may arrive in a few weeks. Using the Update Assistant you can force the installation of the update before it appears in Windows Update.

We advise you to avoid updating as Windows 10 updates in recent months have had problems that have cost users dearly. Microsoft uses the update phase to address the issues that appear in the first users, thus avoiding a catastrophe for the entire Windows 10 user base that exceeds 900 million.

The next major update to Windows 10 will come in the second half of 2020 and will focus on security updates and minor adjustments instead of new features.

> Check next: Here’s what to expect from Android 11