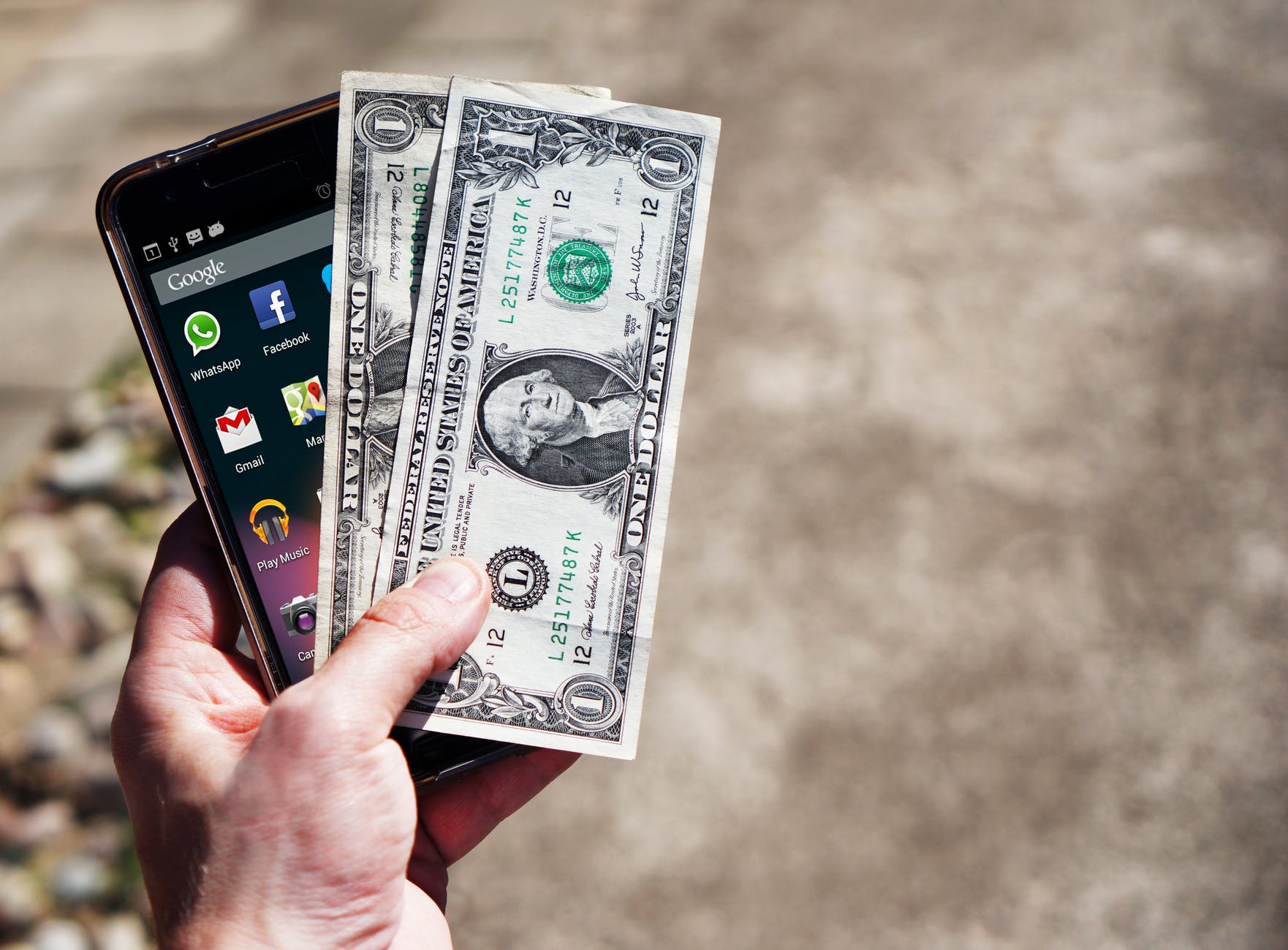 Financial inclusion could have been a vague hope for a variety of African countries. With a failing financial environment, weak road infrastructure, and lack of knowledge of financial resources, financial inclusion appeared out of reach. People have been asking What is MTN mobile money, M-Pesa, basically the mobile money movement in Africa has changed the tide and how! This technology has changed how citizens behave on the street. It is no ordinary feat for smartphone penetration to cross 80 percent in Africa, twice that of banking penetration! Wondering why the people of Africa welcomed mobile money with both hands? Here are five factors of why mobile money is a big success in Africa. Despite strong smartphone usage, just 6% of the population utilizes mobile phones to make financial transactions.

And 60 percent of Nigerians actually do not have a bank account, because they do not have connexions to digital resources on sale. By comparison, 73% of Kenya’s population has a mobile payment account.

Paga, one of Nigeria’s largest mobile money operators, operates multiple kiosks in Lagos, especially in communities where the nearest bank or cash machine is simply too far away.

Every day, streams of consumers visit the booths to pay their bills and pass money by handing over cash instead of utilizing Paga’s mobile app.

Cash sales appear to rule, partially fuelled by a large informal market exempt from financial services. While several citizens in Nigeria now have cell phones, some claim they do not trust the technology. They believe that if the computer is hacked, their money is going to be too big, so they choose to conduct all purchases in person.

Effect of M-PESA on Africa’s economy

As M-PESA began, it created a network of agents that were geographically distributed, which indicated that more citizens in remote and sparsely inhabited places were within control. This has culminated in substantial and widespread acceptance.

Now that consumers of mobile money are able to form more complex risk-sharing networks, it is not shocking that users appear to collect more remittances from more than non-users. This is especially obvious as users react to negative shocks.

Poverty and a handicapped economy have plunged Africa into a center for money point theft and cash-in-transit theft. The digitized existence of mobile money has removed this issue. Digitized transfers save hassle bringing money to banks or moving unions and avoiding robbery or banditry on the road. As of 2018, South Africa alone recorded more than one cash-in-transit robbery a day. The Africans lapped up mobile money in a move to get a stable payment system, and they did not look back!

The exponential growth of mobile money lies in the fact that it has been incredibly fast. It is all about smartphones, wireless subscriptions, and wireless. A record 122 million mobile money accounts in Africa in 2017 are evidence of how convenient it has been to enter the financial ecosystem. Mobile money took those individuals to the financial map who had little chance otherwise. Women and the rural community are now behaving by pressing a mouse! People that were not part of the financial framework are now major spenders and cautious savers!

Costs of service are cheap

Traditional purchases include bank branches, workers, power, and services. Needless to mention, both of these labor expenses are met by the consumers themselves. This renders the risk of transacting a strain on the poor and discourages them from transacting. Do not neglect, first of all, the provision of facilities to reach the bank! Mobile money arrives like a blast of fresh air with abysmal low running costs! Safaricom MPESA charges are easy to grasp, also among the moderately educated rural population. These costs are explicitly stipulated and are negligible for us to manage.

A substantial number of young Africans have crossed boundaries on job prospects. Sending money back home in an easy way every month becomes a matter of time. Mobile money providers have championed this to build an environment that makes for accelerated inbound receipts of foreign funds. According to the World Bank, Kenya has been a net beneficiary in remittances, with more than $2 billion in smartphone inflows in 2017 compared to $36 million in outbound transactions. Mobile money takes riches back to Africa little by little every year!

Most citizens in third world countries lack the basic awareness of banking procedures and protocols. This lack of awareness in the criteria of the transaction makes most people cringe at the prospect of walking in a store. Mobile money systems, on the other side, render consumer engagement incredibly easy and smooth. Irrespective of the phone, all it takes is a few clicks to record. The method of submitting the funds is surprisingly clear. Paying off bills and services is available with a click of a button without any processing costs.