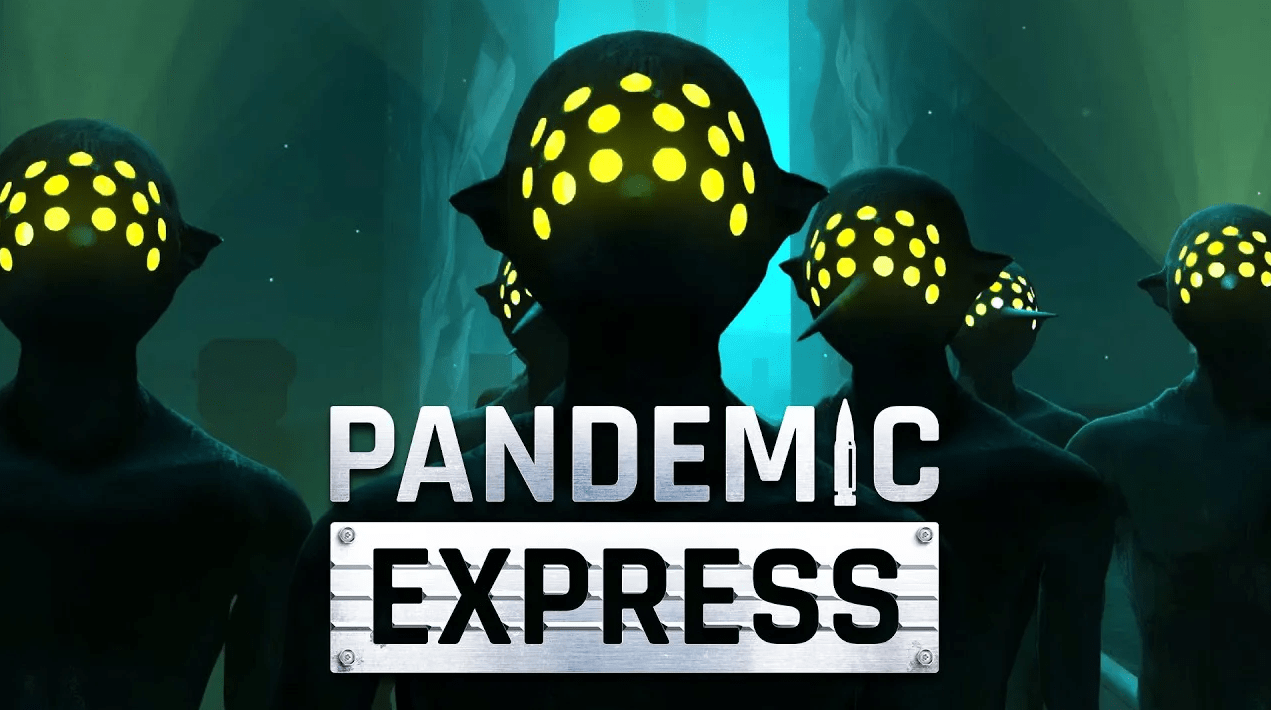 Pandemic Express, announced last year, is a multiplayer survival game featuring a group of 30 people in an attempt to escape a zombie apocalypse. The nice part here is that one of them is infected, giving the others powerful abilities, endless respawns and an unprecedented brain hunger. It generally sounds like a good game.

The number of its players has not been the same anyway, so Tinybuild will slightly change its strategy as its publisher, making it free-to-play. In this new system, players will earn “stars” by playing matches. These stars can be spent on costumes, emoji and in-game music. If you do not want to wait, there is also the option of buying it yourself.

“We think this is the fairest and most transparent way to do free-to-play. Whoever bought the game before it went ftp will get 2000 stars and access to all the songs as a thank you for being with us from the beginning.”