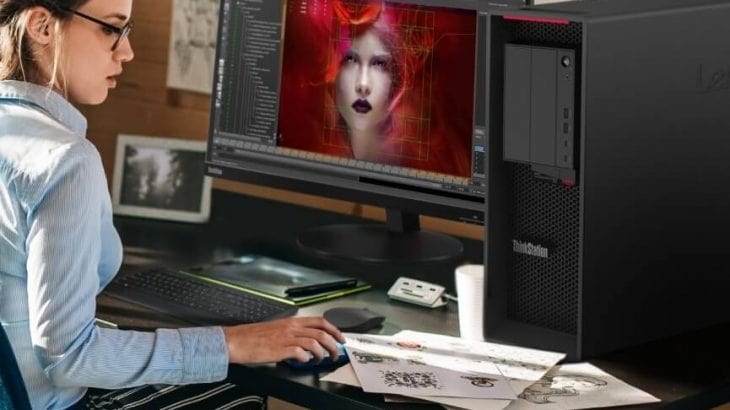 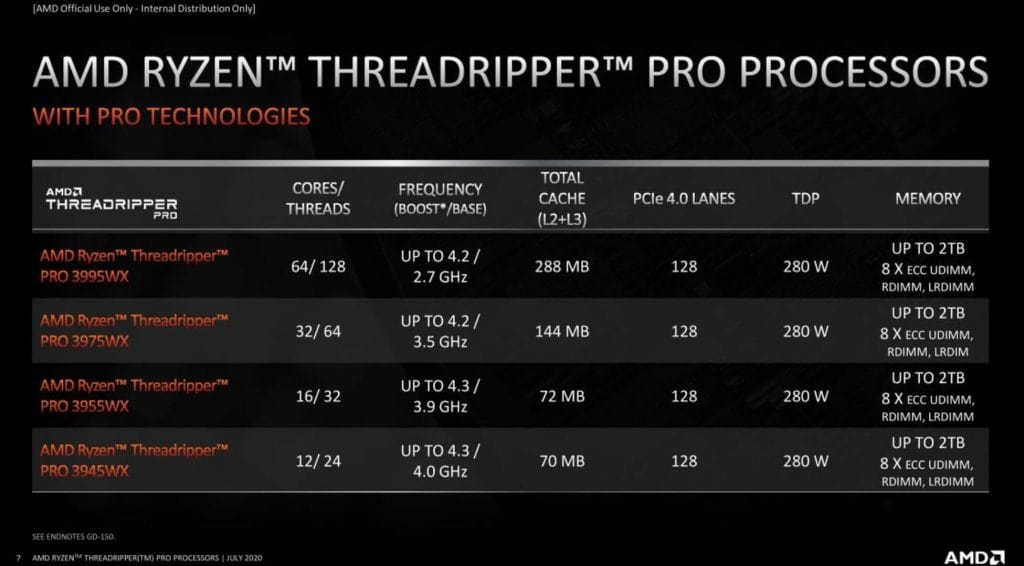 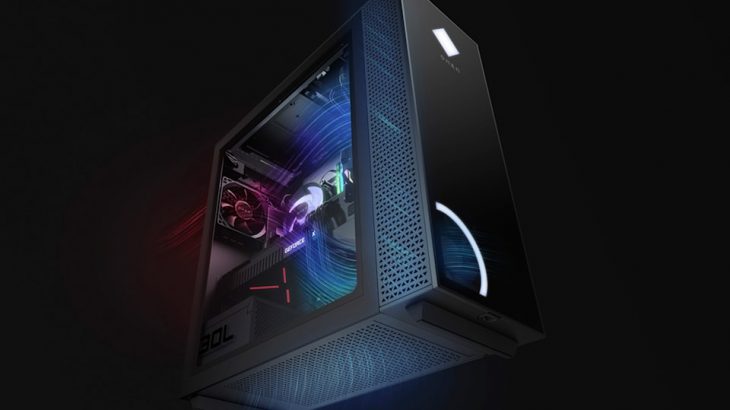 A noticeable improvement is in the airflow system

Gaming PCs from major manufacturers continue to be respected by gaming fans for several reasons and one of them beyond performance is designs. It is precisely this direction that HP has decided to choose with the new redesigned Omen line. The new Omen 25L and 30L models come with new cases although not as enthusiastic as the previous models, have higher performance and the luxury of adaptation and configuration in different options.

A noticeable improvement is in the airflow system.  All the new Omens are on feet that raise the system 15mm off the ground or a desk, which will improve air circulation while the graphics card is placed higher in the case for thermal efficiency.

Inside there is movement as well. The Omen series comes with the 10th generation of Intel processors including the flagship Core i9-10900K model or even AMD variants like the Ryzen 9 3900 with 12 cores. Graphics cards are what you’d expect for a gaming computer like the GeForce RTX 2080 Ti. Western Digital has supplied the computer with SSD M.2 while Cooler Master with a 750-watt power supply. 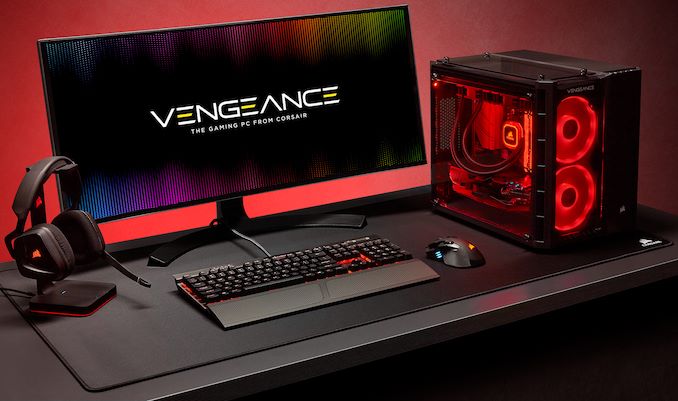 Corsair has officially announced its Vengeance 6100 gaming system, which is made up of AMD components. It is the first pre-build system of its kind for Corsair, and is characterized by system lighting that is fully integrated into the Corsair iCUE ecosystem, reports Overclock3D.

Starting with the Vengeance 6100 and 6180 models, the Corsair plans to offer users eight powerful cores and 16 threads with the third-generation AMD Ryzen 7 3700X processor and superb GPU performance through the AMD Radeon RX 5700 XT graphics card. 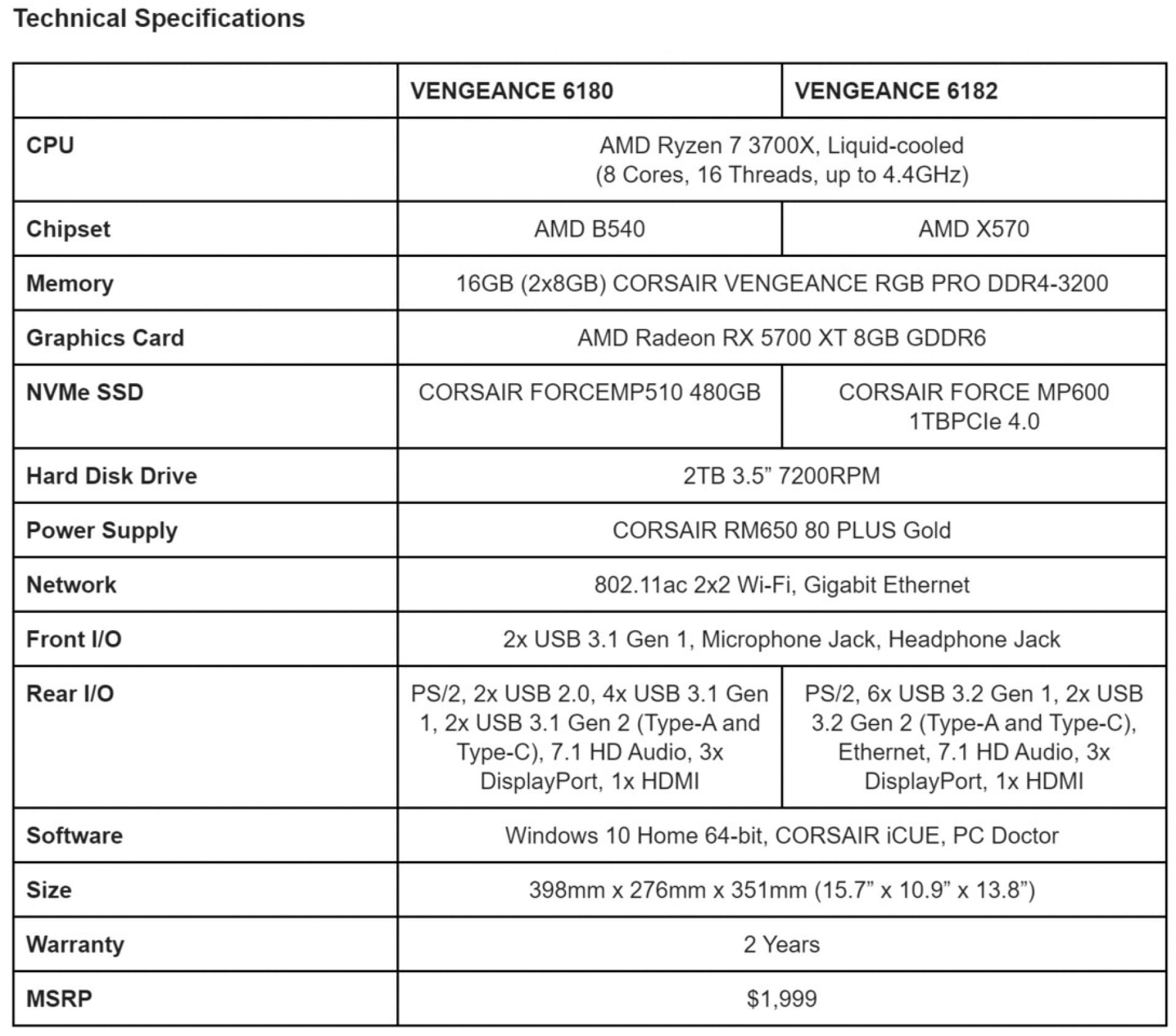 Corsair is promoting the Vengeance 6100 series as more compact than standard gaming systems, pointing out that the company’s solution is 33% smaller than standard PC laptops. Corsair has equipped its systems with 16 GB 3200MHz DDR4 memory, iCUE lighting and B540 or X570 motherboard.

The Vengeance 6100 series systems are available through Corsair’s website and retail in the US. It is not yet known when the systems will be available globally.