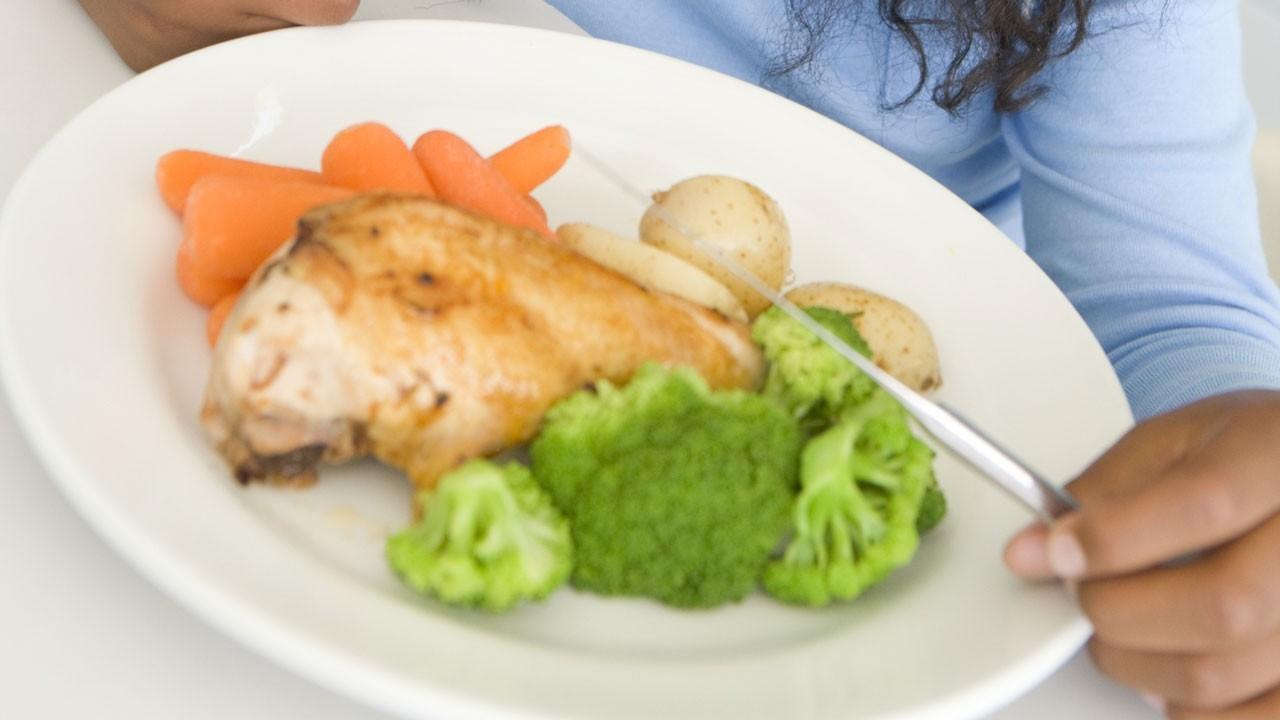 Although Tennis is full of different Tennis Gear items, having a well maintained tennis diet is going to improve your match play more than Tennis Grips or New Shoes ever will. The world of sports has changed over the years. Athletes are bigger, stronger, faster, and can go for hours. How Novak Djokovic and Rafael Nadal can play a back to back 5 set match at that level of intensity… is simply not human. Racquets and shoes have made adjustments through out tennis, but the game is relatively the same as it was 100 years ago. Same court, same balls, same rules. (except for the shot clock and shot spot call reviews). The biggest change the tennis players have made is to their diet. They say you can’t outwork a bad diet. Or more bluntly put, a 6 pack is made in the kitchen. So what are your favorite tennis players cooking up in the kitchen to maximize their talents?

The current #1 player in the world rocks a plant based diet. Before you have judgment good or The first thing Djokovic does when he wakes up is drinks a room temperature glass of water. Although we are discussing diet, this is important to note and a simple step any athlete should implement into their daily routine. His first meal is typically a Power Bowl, which he describes in his book, “Serve to Win”. It includes gluten free grains, nuts, plant milk, fruit, and coconut oil. Djokovic was ahead of the game on the gluten free train. He is also lactose intolerant. That is a funny combination for someone whose parents own a pizza establishment… He is also a big fan of smoothies containing bananas (a common theme among tennis players) plant milk, cinnamon, chia seeds, protein powder, flax seed, and cacao powder. For his main meals, he will eat nutrient dense, carbohydrates such as brown rice or quinoa, lots of veggies (roasted peppers, broccoli, cauliflower, carrots, and green beans). Gluten free pasta with veggies and beans and lentils is a staple in his diet as well. Other main dishes include salads or Green Juices. Some snacks he like to indulge in are hummus, crackers with avocado, nuts, and apples with cashew butter.

Djokovic has become very strict with his diet and the results have spoken for themselves. He has put himself in the “Greatest Of All Time” Debate… and he is winning. The other G.O.A.T is Roger Federer who is less strict about what he eats. He was actually vegetarian until the age of 14. With a carbohydrate rich breakfast, he loves homemade waffles with fresh fruit. He also adds a bit of Juice, Coffee, and a vinegar shot. His lunch consists of lean meat, whole grains, and complex carbs. Dinner tends to be on the lighter side than lunch. You can always find him snacking on bananas especially during a match and carbohydrate rich Snack Bars.

But, the second highest ranked player in the world, Rafael Nadal, does not agree with the food philosophy of Djokovic. He prefers to have a balanced diet with almost all types of ingredients including some indulgent ones like chocolates. He loves sea food and mostly eat shrimp dumplings and steamed fish to get the essential proteins. But, he also includes fruits, vegetables and nuts to balance out his diet. Moreover, he loves to eat olives and consume rich foods like Paella in off season, as he confesses that such foods cannot be consumed regularly.

During the game, Nadal prefers to drink loads of liquids like water and isotonic drinks and only eats banana to beef up his energy levels.

Nadal likes to start his day with freshly baked bread, sprinkles of olive oil, Iberian ham and fresh orange juice. His lunch comprises of fresh sea food, olives, fresh veggies and even cannoli which is surprising because Nadal has immense aversion for cheese. When he wants to enjoy something decadent in dinner, he opts for paella, while he enjoys eating seafood cooked with Chinese flavors when he wishes to eat something healthy.

Even if Roger Federer is absent from the top three ATP rankings, but we cannot forget about this absolute king of tennis who have ruled the roost for many years. He has one of the most liberal diet plans among the various professional tennis players. In a nutshell, Federer prefers to eat everything he wants; be it chocolates, ice creams, pastas or cheese. But, he enjoys these delicacies in tandem with healthy ingredients like lean meats, vegetables, fruits and whole grains so that he can keep himself fit and healthy. Moreover, pizza is one food item that Federer enjoys the most, but he only eats one peculiar flavor crafted by Chef Yan Dilie which has fresh figs, Parma ham, arugula and white truffle cream.

Federer starts his game day on a sweet note by eating homemade waffles topped with fruits, and he couples it with a glass of delicious orange juice rich in vitamin C. He is also reported to drink coffee in the morning and a shot of apple cider vinegar. For the last 20 years, Federer has always eaten pasta two hours before the game, and during the game he mostly drinks energy beverages and bananas to beef up his energy levels.

The Vegan/Plant Based diet has become a hot topic these days especially with high level and high endurance athletes, but the importance of lean meats and sea foods cannot be understated. Moreover, science has proven that one shoe does not fit all in terms of diet because it changes from person to person according to the peculiar needs. While there is no perfect diet for everyone, the best thing to do is to take notes of the best performers in the world, and take the things that work best for you. So next time you want to go hit tennis balls with your friend, hopefully the healthy diet you are maintaining will improve your strength, endurance, and overall game!