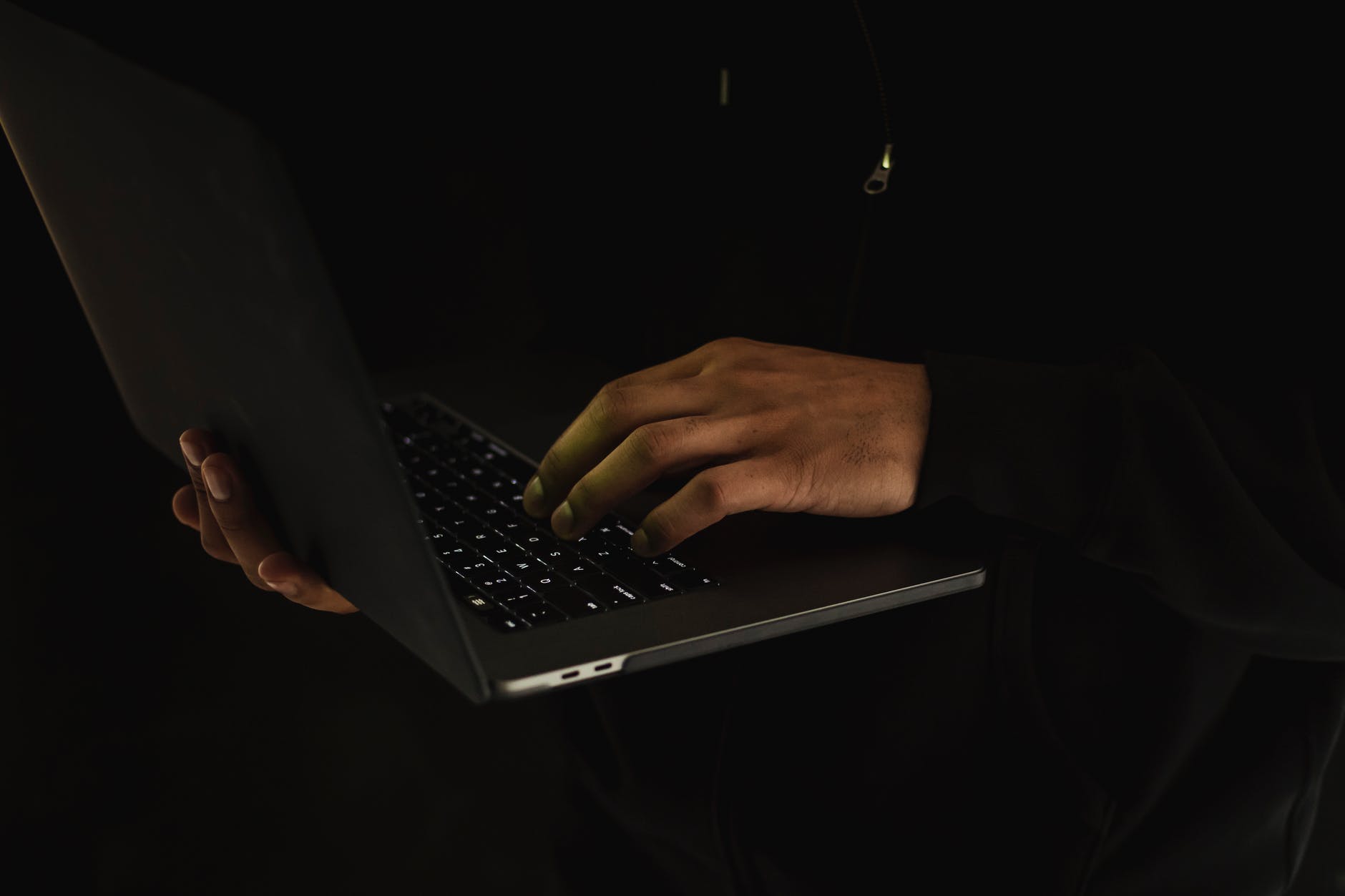 The internet is ushering in a new era of how we consume content. Live streaming and OTT services make information readily available at your fingertips. You no longer have to wait for the next episode to air or put up with lengthy advertisements as you watch answers to critical questions like “how high should I mount a flat-screen TV.”As the entertainment industry undergoes a revolutionary change, companies are launching live-streaming apps to appeal to the modern-day consumer. This flexibility allows you to cut the cord with your expensive cable service provider and watch TV shows and movies as per your schedule, your preferences, and your availability! On this note, here is a round-up for some of the best live TV apps for Android and iOS devices: 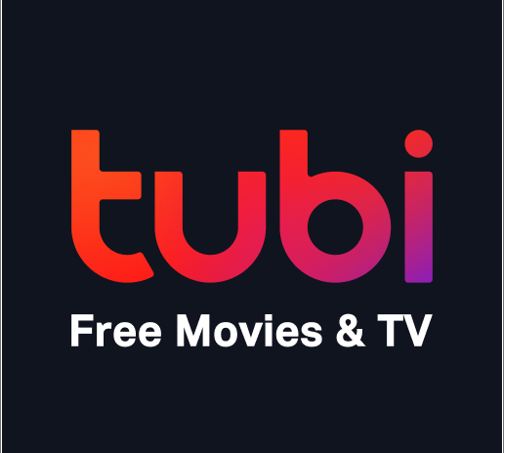 If legality is your primary concern, then Tubi TV will put all your fears and worries to rest. This live streaming app is owned and operated by the Fox Corporation and is free for all. With over 20,000 movies and series, some believe that the app’s catalog is far better than that of some paid platforms! However, do bear in mind that you may have to put up with annoying ads (which are rather infrequent) as it does not have an ad-free version. Tubi also occasionally curates the top movies and shows and recommends these to its viewers. The most exciting aspect of Tubi TV is that you do not have to necessarily sign up or register for the streaming services. 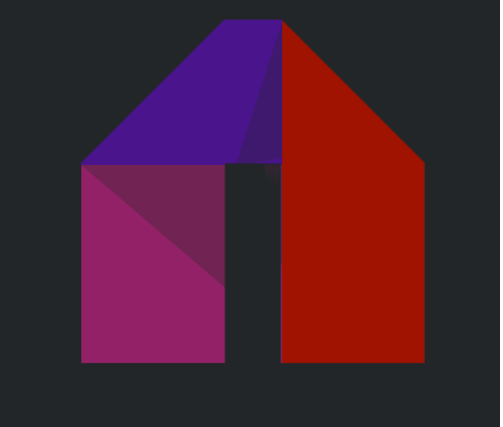 The Mobdro app could be your one-stop app for all your live TV requirements. It sports a clean and easy-to-navigate UI that will eliminate all the clutter as you binge-watch your favorite shows. You can easily apply filters to find the videos that you seek and even share them with your friends with a single tap. In addition, to live streaming TV, you can also download and watch movies on the go. As an open-source platform, the Mobdro library undergoes frequent updates to bring the latest content. With more than 200 channels and innumerable movies available in different languages and covering different topics, it is hard to not be a Mobdro fan. The app is available only for Android devices. 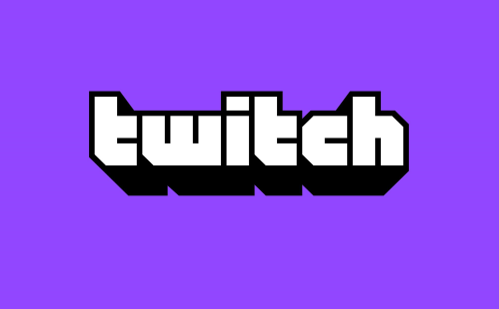 If you thought that Twitch was all about live streaming games, then think again. With over 100 million active every month, viewers would naturally crave something that is much more than walkthroughs and eSports. And for such users, Twitch also hosts a wide range of creative videos, sports, music, contests and giveaways, and other such video content. What makes Twitch even more interesting is the full-featured chat, which allows you to interact with other viewers. The platform analyzes your content consumption and recommends popular and upcoming channels according to your preferences. You can even set notifications for when your favorite channel goes live. Twitch is available for Android and iOS both.

Plex is an ad-supported video and lives TV streaming platform. It essentially functions as a data repository server, which streams to all the hosts. Its Live TV & DVR functionality is a premium feature, but it offers a bang for the buck. In addition to granting you access to all the local broadcast stations, Plex also offers parental control and recording features, which you will grow to appreciate. The Plex app is available for Android and iOS in their respective app stores. But what makes it even more awesome is that it is also compatible with almost any phone, tablet, gaming console, smart TV, or PC and you can directly stream over these too! 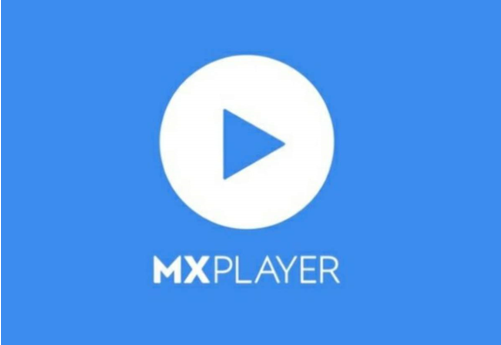 MX Player started off as a cross-platform video player that allowed users to create, download, and edit videos. It has now slowly transitioned into a thriving streaming platform with over 280 million global users. App users can now use it to live stream TV channels, webisodes, concerts, award shows, sports, news, music, movies, and original web series. MX Player has nearly 20 original web shows to its name, and these have been well-received by the audiences. You might even come across a few instant games on this platform! One can sort through the content based on the language and the genre. The app also allows you to download the content for offline viewing, and you can delete the files once you are done. Due to its nascency, MX Player naturally has a long way to go and grow, but as of now, it is doing a pretty decent job of entertaining its audiences. 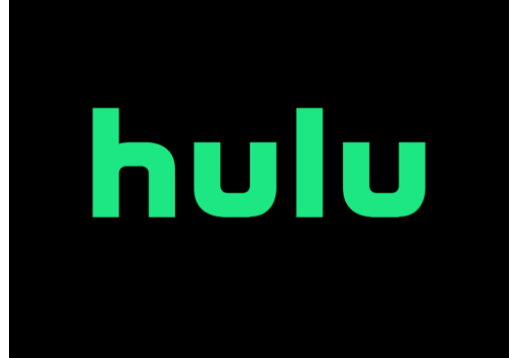 Hulu gained international acclaim with its superhit, award-winning show, The Handmaid’s Tale. You can use the app to access a wealth of shows, movies, news, sports, and Hulu originals. While the ad-supported version is free, if you are looking for a paid alternative to cable TV, then you can opt for the Hulu + Live TV package. That being said, geoblocking, blackouts, and other restrictions apply to the Live TV content. Hulu supports more than 65 premium channels, like ABC, CBS, CNN, Disney, FOX, and more. It also supports local and regional channels. So you have a little something for every member of your family! You also get about 50 hours of cloud DVR storage, which allows you to record live TV shows. A small premium allows you to expand on the cloud storage capabilities too.

YouTube TV may be one of the newest entrants to the live TV app scene but it enjoys an excellent backing of YouTube’s existing content base. Plus, its support for desktop and mobile streaming allows you to watch content across various devices. Apart from live TV streaming entertainment, sports, and news channels, you also gain access to YouTube’s up-and-coming original content.

Live TV apps are a great way to break out from boredom and indulge in some entertainment even while you travel. With the above free apps, you can catch up with the latest shows, movies, and other video content with just a tap of a button! Happy streaming!