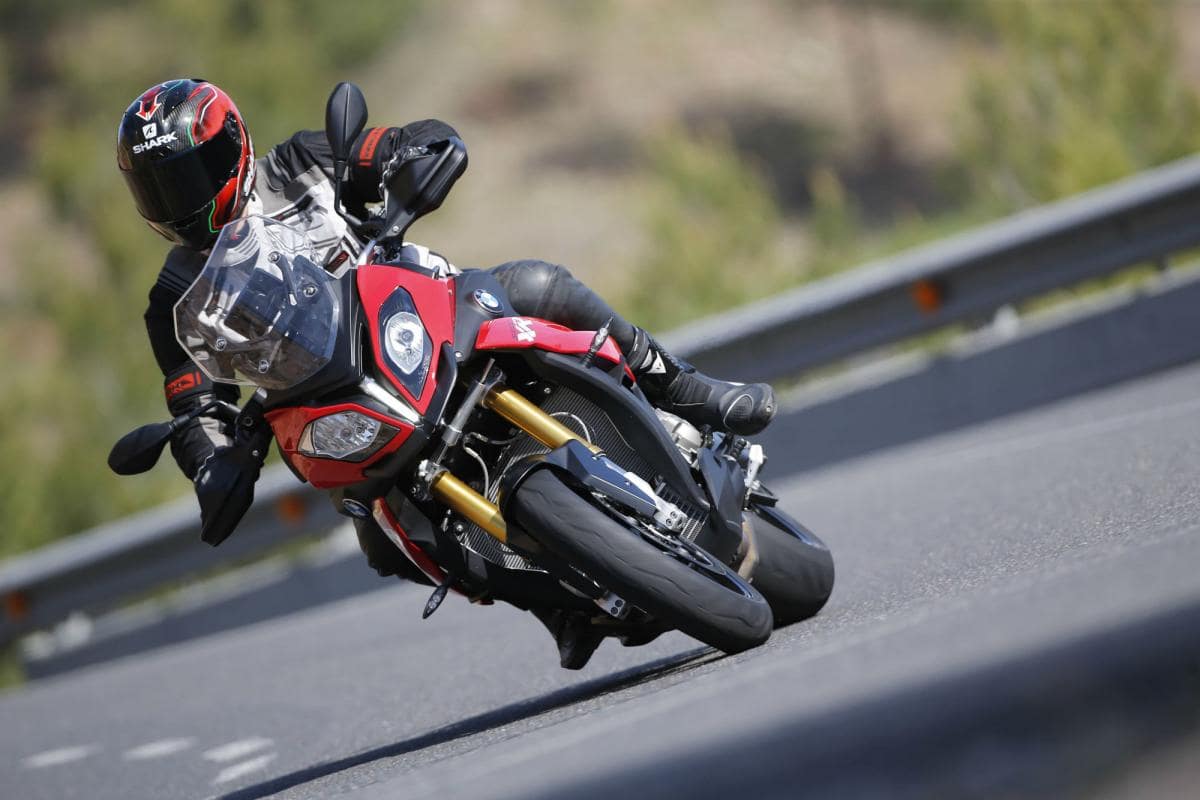 The history of motorcycles is full of interesting tales of innovation, human perseverance, and of course, an unquenchable thirst to ride these two-wheeled wonders. Many countries and individuals have shaped the global motorcycle industry that we’re now familiar with.

However, these age-old brands and models aren’t appealing anymore to audiences in 2020. They have their own preferences. Foreign motorcycle companies like BMW, Honda, Yamaha, etc. dominate the British market. But, which motorcycles are the most popular in 2020?

To start off the list here’s a classic – the Honda CB750 is an iconic motorcycle famous for its reliable machinery and stunning looks.

Surprisingly, the base model of this bike isn’t quite appealing. But, when customized, this air-cooled, four-cylinder two-wheeler looks better than most modern-day bikes.

This iconic powerhouse from Honda has earned numerous titles and acclaims. It stands proudly in the UK National Motor Museum as one of the most famous ‘classic’ motorcycles of the country.

Next on the list is a bestseller. Honda CB125F has constantly been topping the sales charts. With a reasonable cost price of £2829, the CB125F roadster can be driven by A1 license-holders. Hence, much like Yamaha’s YS125, this bike is extremely common amongst UK’s 17-year-olds. But, it’s not the ‘go-to’ option for motorcycle shoppers looking for cheap deals. The CB matches Honda’s incomparable reputation for ensuring commuter safety and comfort.

Next up on the most popular list is the Royal Enfield Interceptor 650. This all-new model comes with twin cylinders. In the year of its launch (2018), it went on to be the UK’s bestselling 125-650cc motorcycle. The 649cc, air-cooled engine provides lively performances. It delivers 47bhp. Only A2-licence holders can ride this £5499-priced motorcycle. It is cost-effective and highly popular amongst young adults.

Plus, its 750cc platform was revolutionary when it released as it was the first to offer mono-shock rear suspension. Since then mono-shock rear technology has made serious advancements in the vehicle industry. Released in 1981, the Virago still maintains its classic status in the UK.

The Kawasaki Z1000SX is particularly popular in the UK’s high-end market. Priced at £10,299, it didn’t take much time for this motorcycle to be widely appreciated for its performance and practicality.

Since its 2010 launch, it has been one of the bestselling high-value motorcycles in the UK. Recent updates to the 2010 model have seen the 138bhp engine increase in capacity to 140bhp. Overall, this machine is fast, smooth, and the adjustable suspension (front/rear) makes it a bargain.

By far the best-selling sports motorcycle in the country, the Honda CBR650R wasn’t always this popular in the UK market. First launched in 2011 as CBR600F, this sporty bike had to be redesigned and rebranded as a newer version of the classic 90s model of the same name. After three updates, the four-cylinder motor has finally achieved ‘perfection.’ It produces 90bhp, comes with an ergonomic LCD dash, and is very cost-efficient at just £7729.

The list would be incomplete without one of BMW’s adventure bikes. The BMW R 1250 (GS version) is one of the UK’s best-selling bikes. The improved version launched in 2019 rekindled public interest in both the standard GS and Adventure modes of the motorcycle. Priced at around £14,000. Most roads in Britain are full of these ‘beasts.’

The Aprilia RS660 was once the bestselling motorcycle in the UK. Introduced as a concept model in 2018, this bike is now enormously popular amongst luxury bike seller. Comes with forward-facing 660cc.

Lastly and most importantly, this 50cc scooter has been a godsend for students and young adults looking to get a cheap ride. Priced at £1099.99, the Lexmoto Echo is the most reliable and cost-efficient scooter in the UK market.

Even though the first petroleum-fueled motorcycle called Daimler Reitwagen was invented in Germany, it’s cousin country, the United Kingdom has had an equally important contribution to the growth of the global motorcycle industry. These were the top 10 most popular motorcycle models in the UK.