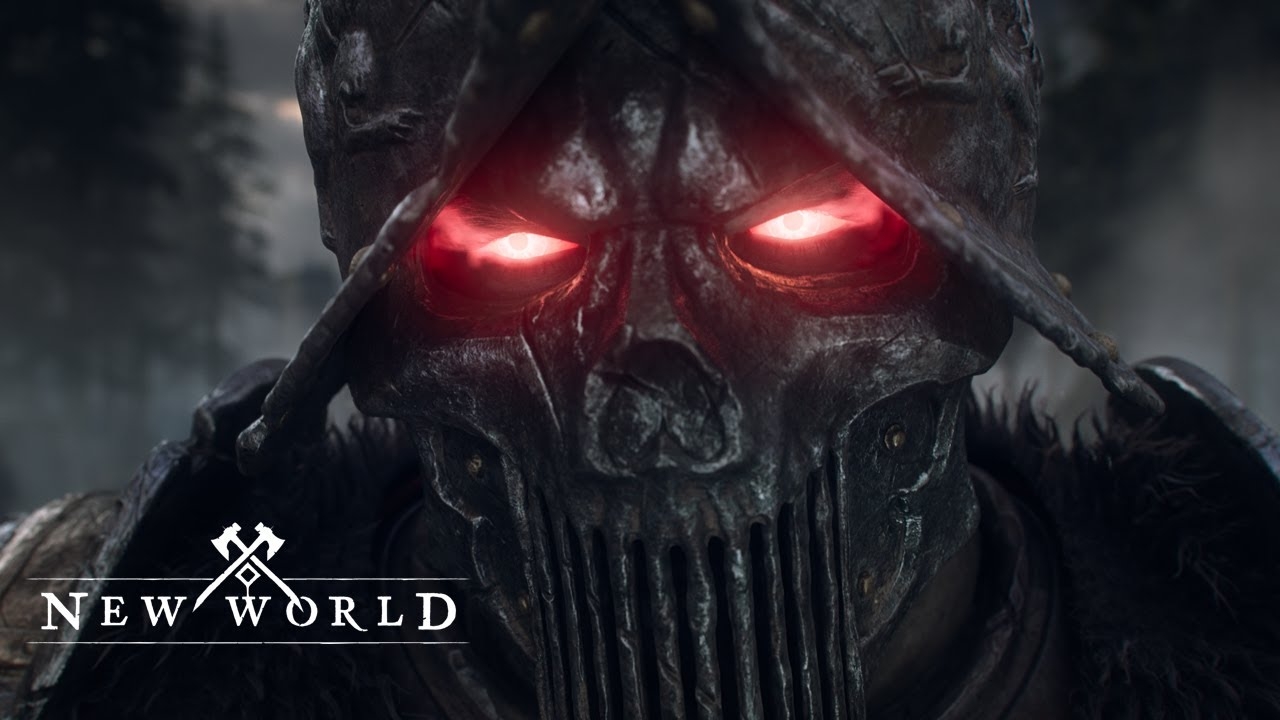 Apparently, Amazon also wanted a piece of the cake, as we have news about the original games, Twitch, and even the platform that Google Stadia who will compete with.

In an interview with the New York Times, Amazon executives spoke in more detail about the company’s further plans to include even more people on a platform that covers almost everything.

Cruciable and New World are the two original titles announced since 2016. The first one would be launched this March but if you haven’t figured it out Covid-19 is making things difficult for anyone. New World is an online multiplayer game which along with Cruciable is expected to be released during April.

And as rumors continue to circulate about another game based on Lord of the Rings, we finally have the name the company is referring to their gaming platform: Project Tempo. If all goes well, we can see the first version at the end of 2020.

And recently Amazon announces that Twitch will have new updates that could allow viewers themselves to get involved in the action. Despite the Covid-19, it looks like this will be a good year for Jeff Bezos as well.