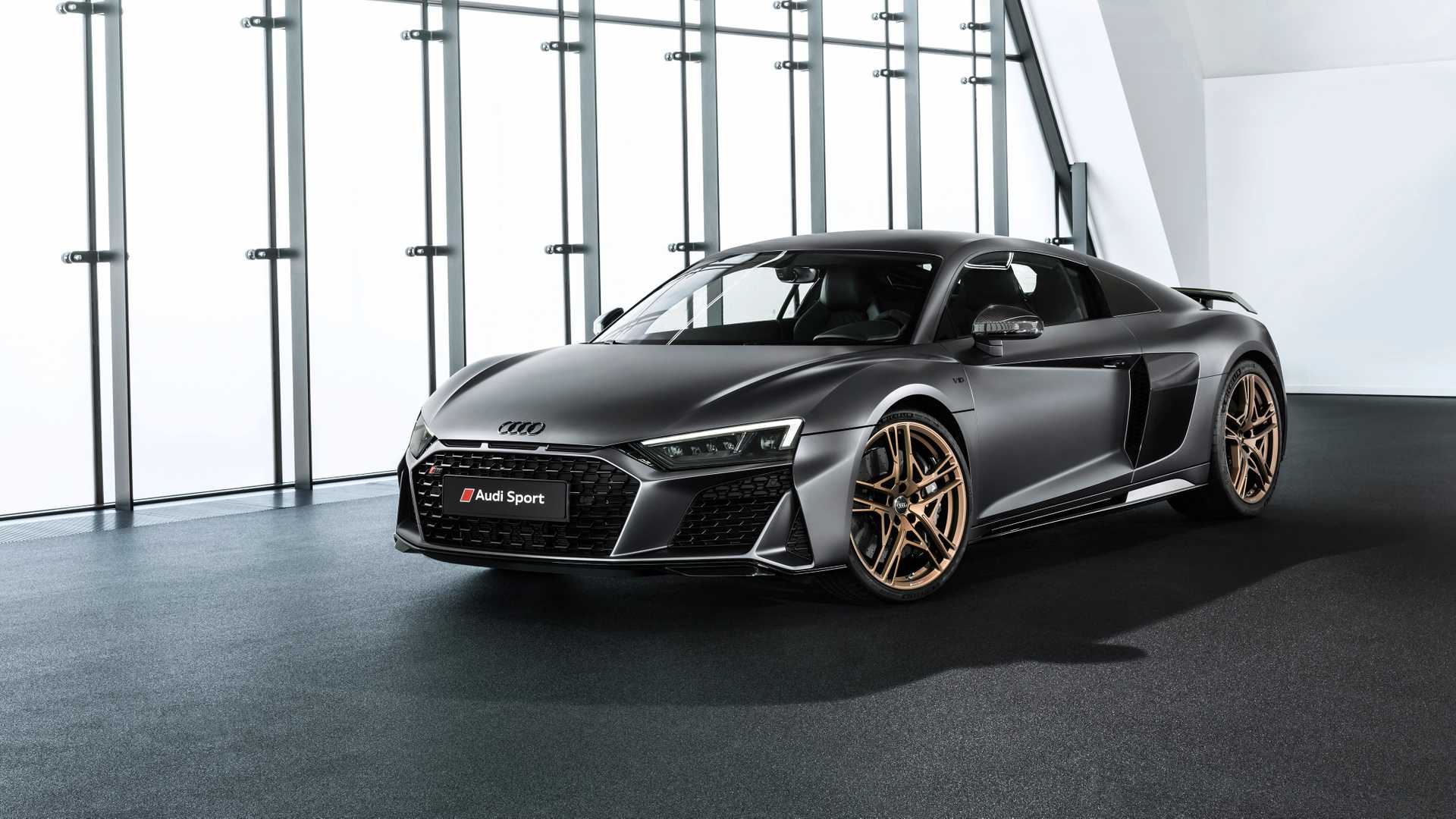 Audi has announced that it has driven R8‘s production by 2020, and will launch Decenium Special Edition to mark the tenth anniversary, Telegraph reports. This news is known for a few months, but now it has become known the price it will have.

This car that will cost more, will not have greater power but will have bronze finish in many parts, including the wheels.

The same happens in the interior, where the Decenium sign is evident, while everything will have bronze results in a very luxurious space. 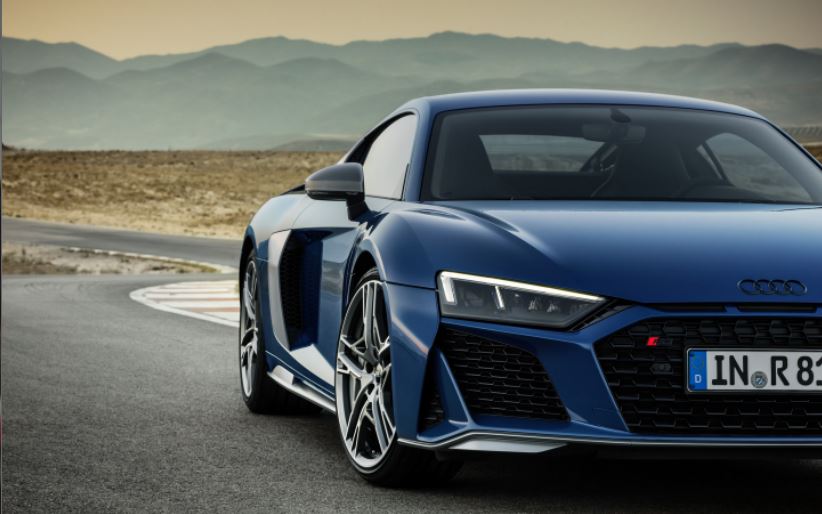 The German manufacturer Audi has “refreshed” both versions of the Supersport Cars – Coupe and Spyder, and despite the rumors, the R8 will still have a V10 5.2 liter engine, and not a turbocharged V6, as previously speculated.

In addition, the existing engine is a bit more powerful than before and technological advances have been made to make the R8 more convincing on the road.

Cosmetic interventions on the front of the machine changed the look of the radiator, bumper and lights.

So what do you think of this 2019 Audi R8 Facelift? Let us know your thoughts in the comments section below, follow us on twitter and facebook for more news and updates.