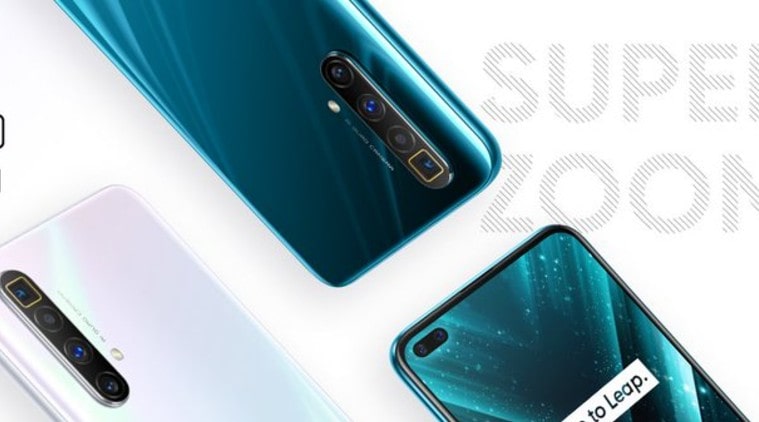 Realme is working hard to gain ground in the European market. After releasing initially mid-range and budget phones, the company landed on the flagship killer segment with the Realme X2 Pro, which was soon followed by the X50 Pro, the company’s first 5G phone.

Realme X3 SuperZoom was introduced on Tuesday, with super performance and at a reasonable price of 499 euros. The company has invested heavily in the camera of this phone and is already competing with models such as the Samsung Galaxy S20 Ultra, Huawei P40, or Oppo Find X2 Pro.

At the front is the 6.6-inch Full HD+ LCD screen, which has a resolution of 1080 x 2400 pixels. The maximum refresh rate of 120Hz is exceptional. The screen comes protected with Gorilla Glass 5. Cos it has an LCD panel, not OLED, is has a side-mounted fingerprint scanner.

On the camera department, it comes with a 64MP Samsung ISOCELL GW1 main camera, an 8MP ultra-wide-angle camera, and a macro sensor with a focal length of 4cm. The biggest feature of Realme X3 is its 8MP telephoto setup which offers 5x optical zoom and up to 60x digital zoom. This sensor has also OIS (optical image stabilization) to capture blur-free shots images from a distance.

Two selfie cameras are housed in an elongated cut at the top left. A 32MP as primary and a secondary 8MP ultra-wide-angle camera.

The phone does not support 5G due to the choice of the chip, the Snapdragon 855+. As for the storage, the phone gets 256GB UFS 3.0 storage with Host Performance Booster (HPB) and Turbo Write for faster transfer rates. The battery has a capacity of 4200 mAh with support of 30W Dart 3.0 fast charging which can be charged in 55 minutes, according to the company’s claim.

Realme X3 SuperZoom in Europe will be sold in a configuration with 12GB of RAM and 256GB of storage priced at 499 euros (~$545). Pre-ordering has started since May 26th, via realme.com, Amazon, Fnac, MediaMarkt, PcComponentes, PhoneHouse and the first sales start on June 2nd.