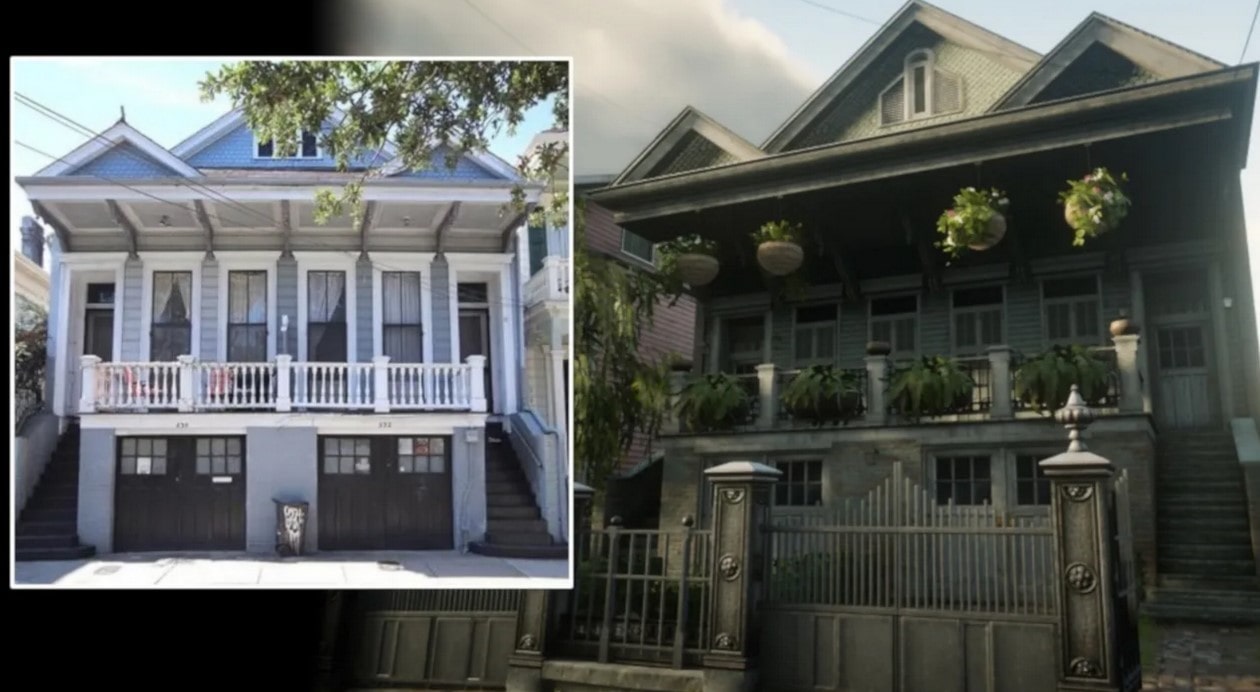 Red Dead Redemption 2 stretches across five fictional states of America and it is very easy to figure out which region of the US they are inspired by. Lemoyne is a reincarnation of southeastern states like Louisiana and Mississippi, West Elizabeth resembles parts of Texas where connections are made with Oklahoma and In Austin, it looks like Arizona and New Mexico.

Finding structures that look almost identical to those used in Red Dead Redemption 2 then, helps to better connect the sites that game developers have used for the RDR2 map. These images were captured by the user of this cocktail forum, who shared photos side by side of the places in Red Dead Redemption 2 and locations in real life. Considering how big the Red Dead Redemption 2 map is, we’re likely to see more and more gaming sites that are inspired by real-world views. 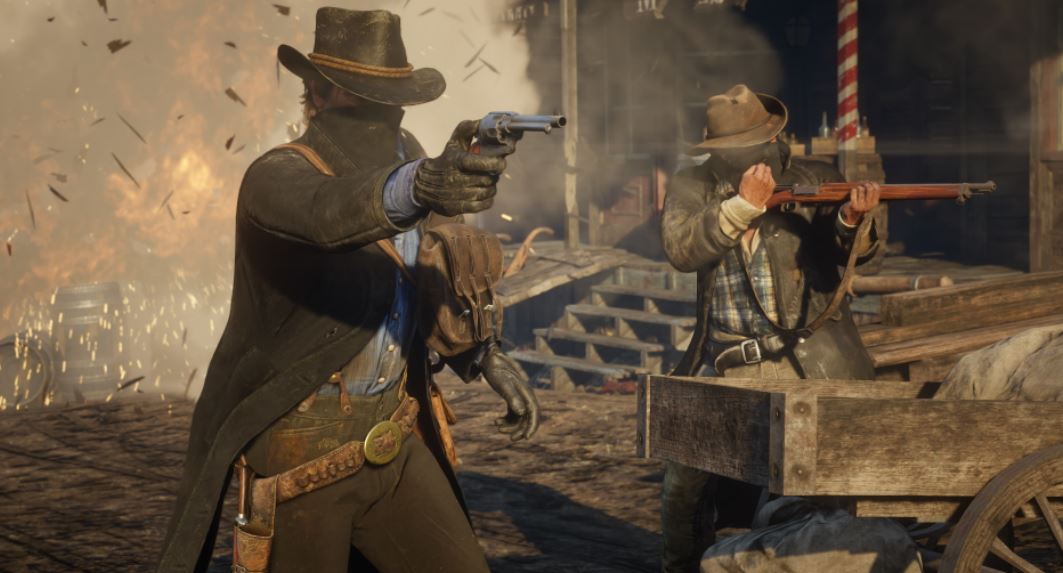