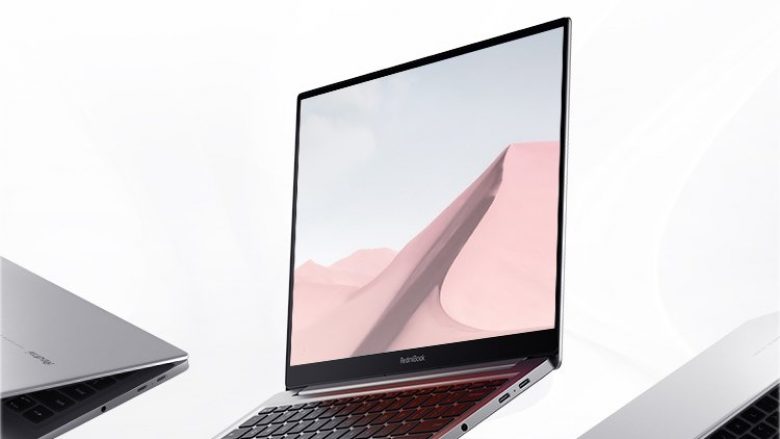 RedmiBook Air 13 is an ultrabook which weighs only 1.05 kg and comes with a 13.3-inch screen

Xiaomi is expanding its range of laptops and the well-known Chinese company has introduced the new model – RedmiBook Air 13 in the Chinese market, initially.

The laptop screen has a resolution of 2560 x 1600p, with a 16:10 aspect ratio, offers support for the 100% sRGB color spectrum, 300 nits brightness, and the same brings the DC Dimming function. The RedmiBook Air 13 is powered by a 10th generation Intel Core i5-10210Y processor, which can reach 4.5GHz in Turbo Boost. It comes with 8 GB and 16 GB RAM options, and both variants have a 512 GB SSD. This slim laptop also has a heat transfer module.

The RedmiBook Air 13 packs a 41Wh battery that can last for 8 hours based on the usage, according to their claim. It also features a 65W Type-C adapter. As for the connectivity options, it features Wi-Fi 6, Bluetooth v5.0, two USB Type-C ports, and one 3.5mm headphone jack. It has a full-size keyboard but does not include a web camera nor a card reader. The device ships with Windows 10 pre-installed and uses intel’s integrated GPU.

> Check next: Microsoft Surface Duo will come in September at a $1,399 price tag