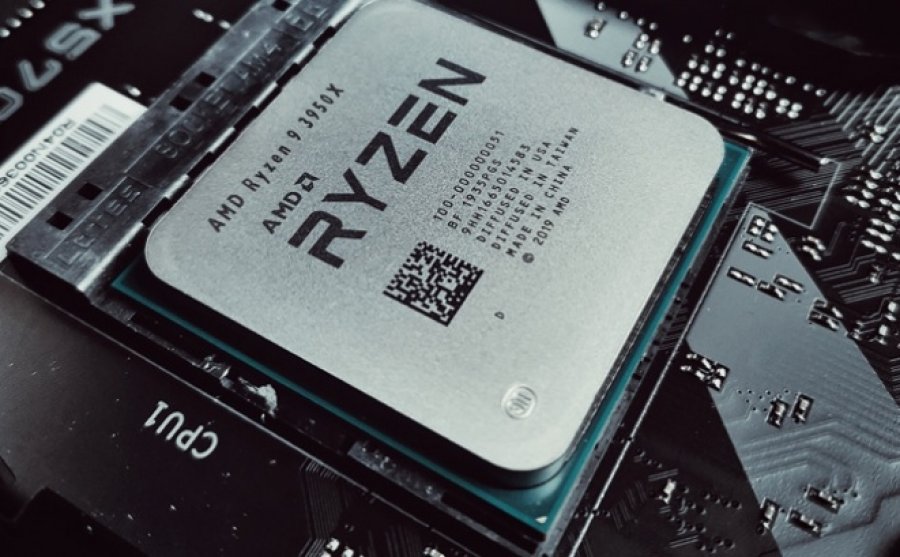 AMD Ryzen 9 3950X was officially launched days ago. The first 16-core processor destined for the “mainstream” platform has shown impressive performance. The current competition in this segment of Intel Core, simply put, has no chance against the uncompromising Zen 2 16-core processor which doubles the number of logic cores.

Performance differences when compared to the currently strongest Intel Core LGA 1151 in the form of the Core i9-9900K are huge, which will certainly lead to a further drop in the price of Intel chips. And even then, they are less and less attractive to users as 14nm technology is definitely becoming surpassed as well as any further acceleration efforts at 5 GHz due to high power consumption and heat.

This is why the Ryzen 9 3950X looks like a gem of 7nm technology, with which AMD is demonstrating its achievements in the field of CPUs. And not only that, with this model, the company also attacks the HEDT segment of the LGA2066 and Threadripper models, showing how “fragile” the Ryzen 3000 series processor can be. So it will definitely be of interest to professionals on a smaller budget. 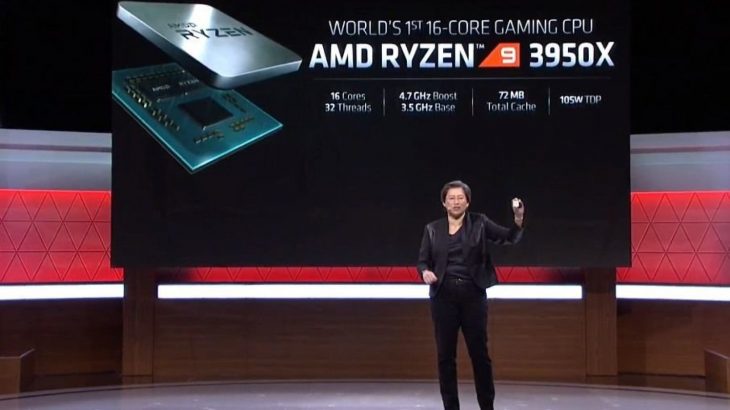 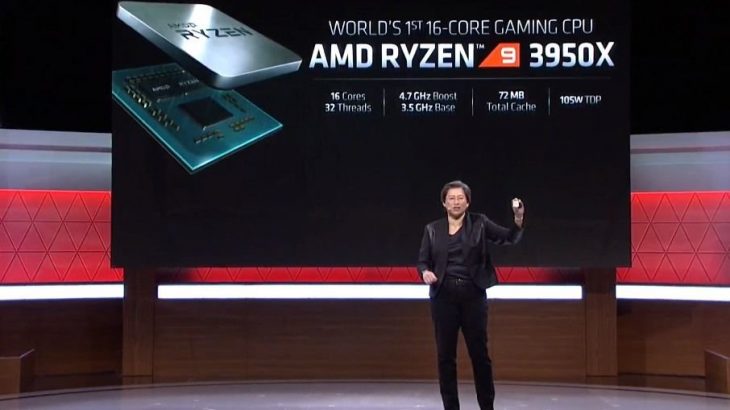 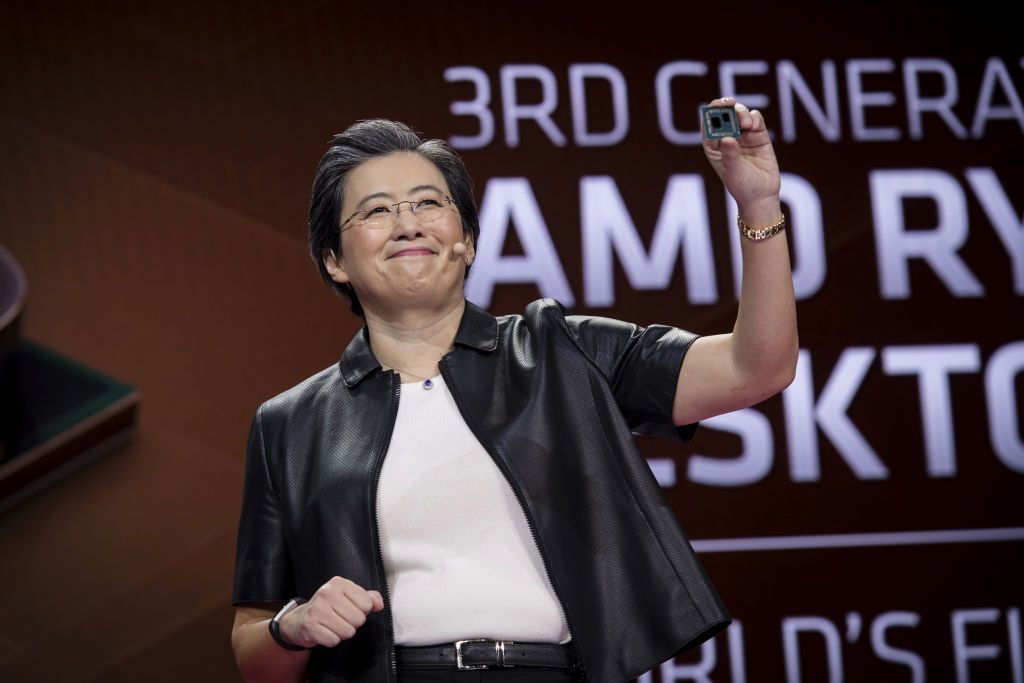 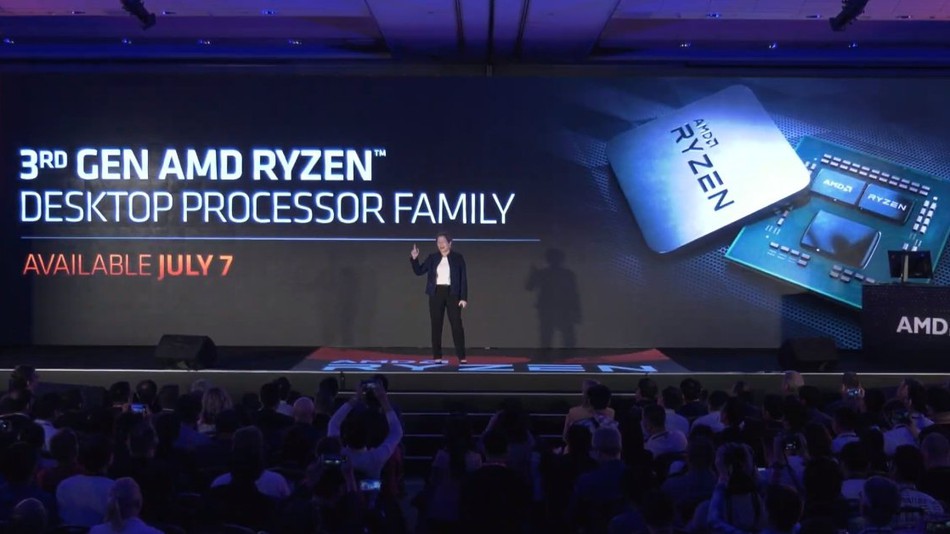