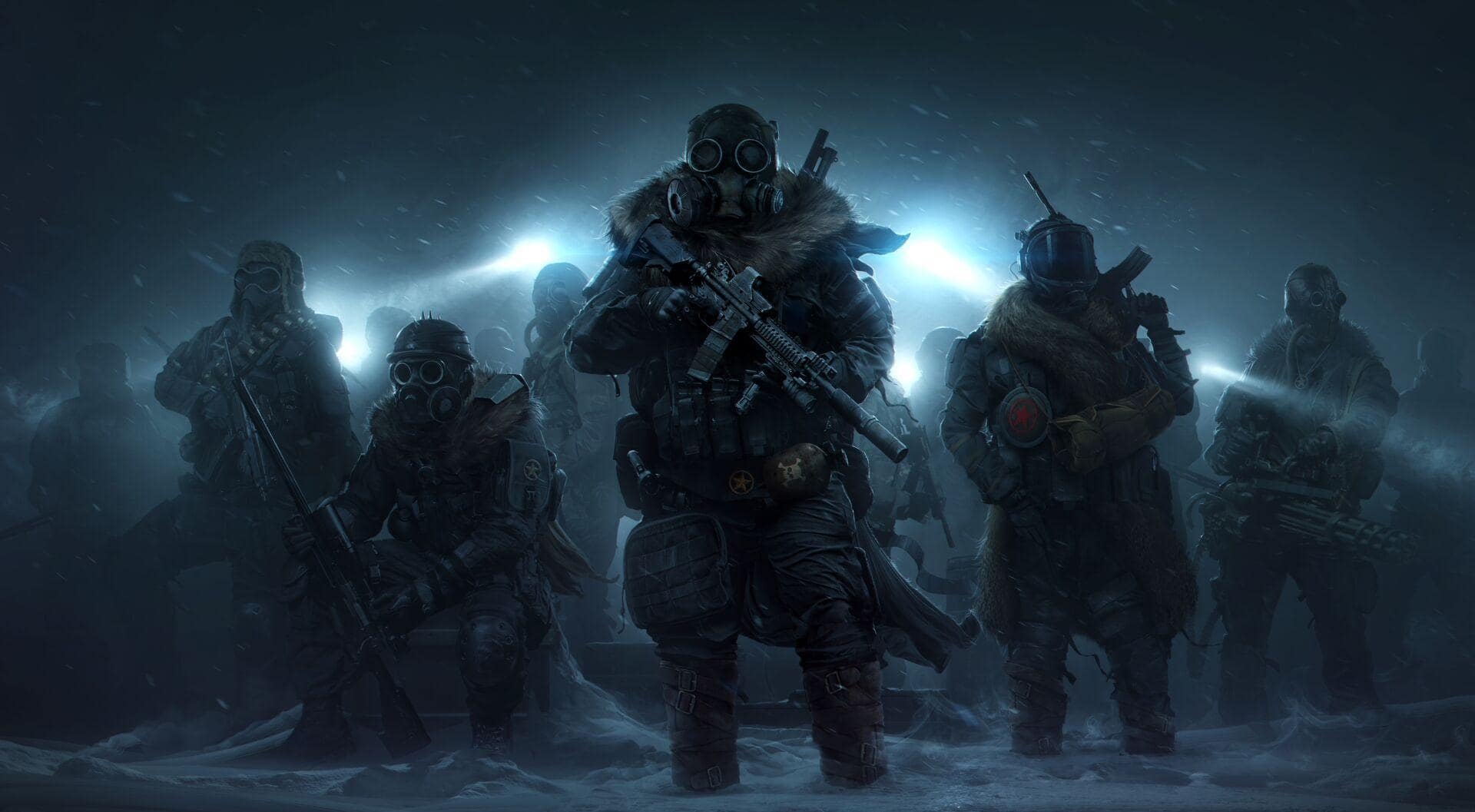 Wasteland 3 developers, inXile, are working with this engine on their next project

The newest game development engine from Epic Games, Unreal Engine 5, was unveiled a few days ago on PlayStation 5. At this time, Epic Games announced that it would transfer Fortnite to Unreal Engine 5 in 2021, while now it is already announced another game that will use this engine.

Studio inXile Entertainment, which is owned by Microsoft, will use this engine for their next project after Wasteland 3. On Twitter, the studio said it is happy with the new game, but still needs players to wait for one official notification. They also confirmed that the game will be built on Unreal Engine 5.

The next inXile game, Wasteland 3, will be released on August 28 after a postponement, which came due to COVID-19 pandemic. Looking at the inXile statement, their game will most likely not be revealed during the Xbox 20/20 event, where they will most likely reveal more information about Wasteland 3

> Check Next: Valorant will close the beta phase: Will be launched on June 2nd