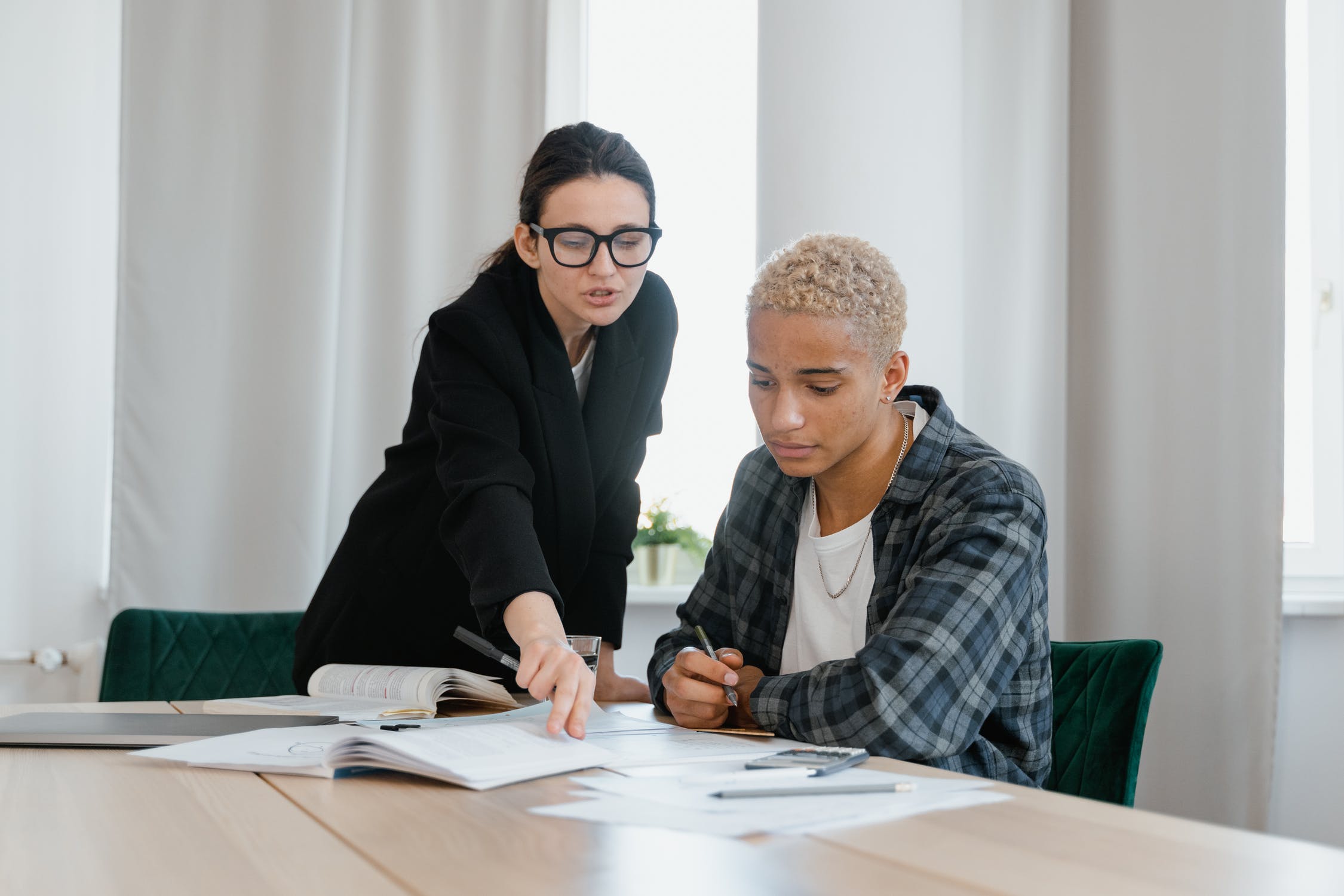 4 Ways To Be a Mature Teenager

Teens worldwide are widely recognized as immature by their older peers. Contrary to popular belief, maturity isn’t always age-related. There are mature 14-year-olds and immature 70-year-olds. In simple terms, maturity entails acting older than your age.

As you advance into your teenage years, people often expect you to act more maturely as your teen years are meant to prepare you for adulthood and a life away from the constant supervision of your parents. Continue reading to discover four ways to be a mature teenager.

1. Be open to learning

Generally, it’s believed that maturity comes with age. Older people are considered mature because they have different life experiences. So, if you want to be seen as mature, develop your intellect. This entails staying informed on current issues and events. If you’re a young man, feel free to Google “The Q Man” to discover what it takes to be a quintessential man in today’s modern world. You’ll find lots of viable tips to help you navigate through life as you get older.

Also, if you’re familiar with chan boards, you can leverage a message board to stay in the know about trendy issues. However, note that some chan boards like 2chan, 4chan, and 8chan are infamously known for spreading conspiracy theories. For instance, in the early days of QAnon, chan boards were notorious for spreading the QAnon conspiracy.

QAnon movement endorsed the candidature of former President Donald Trump and vice president Mike Pence. If you do your research well, you’d learn about the incident in 8chan that prompted Jim Watkins—8chan’s owner—to rename the site to 8kun. So, try to make an effort to authenticate any information you receive from authoritative sites and forums.

As you grow older, it’s important to develop viable relationships. The good news is that social networking has become more prevalent in the wake of digitalization. So, as a teenager, now’s the best time to build strong relationships and expand your circle of acquaintances.

The benefits of networking are often understated. You get to exchange ideas and information among your peers and you can surround yourself with people with shared values, beliefs, and personality traits. There’s also a high chance that these connections may come in handy at one point.

If you want to come off as mature, start by acting emotionally mature and avoid taking your emotions out on those around you. Shouting or cursing at others because you feel bad may seem immature. To be mature, you’d need to get a hold of the uncomfortable emotions you experience, such as disappointment, anger, or embarrassment.

There are healthy ways to express and release negative emotions without hurting yourself. So, learn to take responsibility for your actions and inactions as it’s immature to put the fault off on others. Step up and face the consequences of your actions.

4. Think before you act

Maturity entails critically thinking about your actions before you do them. Whenever you’re faced with a decision, take ample time to consider the outcome of your actions or words. Acting on impulse is never a mature thing to do. The best way to avoid impulse reactions is to pause for a couple of seconds before taking any action or making decisions. Start by taking a few deep breaths every time you want to make a decision.

It’s normal for teenagers to want to rebel against constituted authority sometimes, however, if you want to be mature, try to follow the rules.