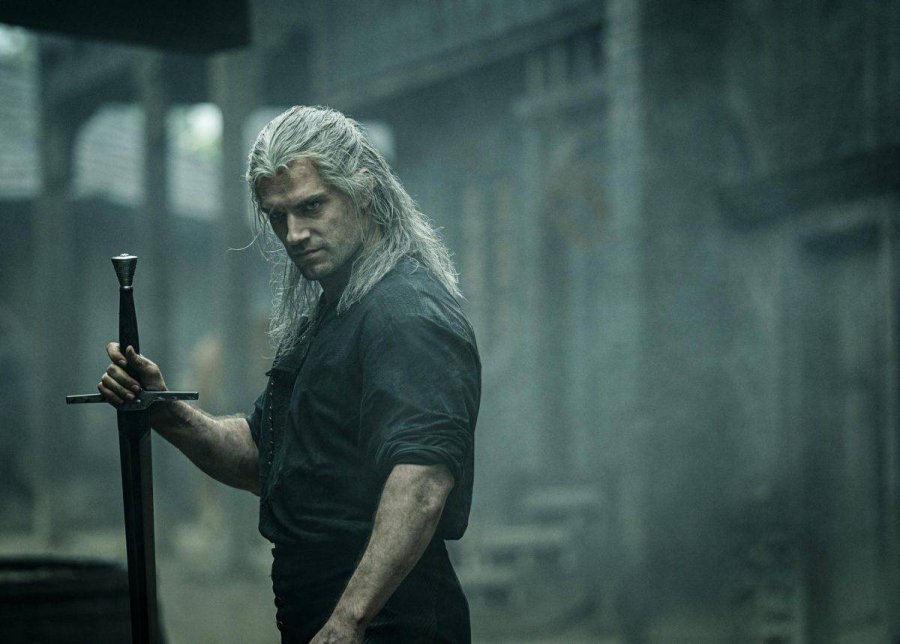 The series will be set 1,200 years before Geralt’s adventures

The adaptation of The Witcher on Netflix has already pocketed a second season, an animated film, and now we will have a new feed on the list as well. The Witcher: Blood Origin is a live-action prequel series set more than a thousand years before Geralt began roaming the Continent.

According to a press release, the series “The Witcher: Blood Origin” will consist of six episodes, while its shooting will take place in the UK.

“Set in the world of supernatural creatures known as Elve, 1200 years before our world, the series entitled ‘The Witcher: Blood Origin’ will tell the story of the origin of the protagonist known as The Witcher, and the events he calls in the connection of spheres when the worlds of monsters, humans and mystical creatures, merge into one place.”

The announcement says: “1200 years ago Geralt of Rivia, the world of monsters, humans, and elves merged into one and thus the first Witcher was created.” The series will be directed by Declan de Barra and Lauren Hissrich.

This has been the toughest secret to keep! I’ve always wanted to dive deeper into the myth and lore of the Continent, and now fans will have a chance to explore it with @declandebarra in a prequel series, THE WITCHER: BLOOD ORIGIN. Elves, and enemies, and the end, oh my… https://t.co/SGzrf4WbxZ

There are many gaps in what we know about the origins of the witchers, which will likely give the screenwriting team more freedom to incorporate their ideas into the series. Beyond that, we do not know many other things about the series and we are still waiting for a release date.

“The Witcher” is based on a series of books by Andrzej Sapkowski, which were originally adapted into the famous video game of the same title. In the first series, the British actor, Henry Cavill, played the main role, while before debuting for the general public, the series was approved for the realization of the second season.

The Witcher also broke the Netflix record for the largest number of viewers in its first season. The popular digital platform had announced that 76 million subscribers have watched this series, within the first four days of its debut, marking the largest opening of a series in the history of Netflix.

> Check next: The Game of Thrones prequel has been approved by HBO