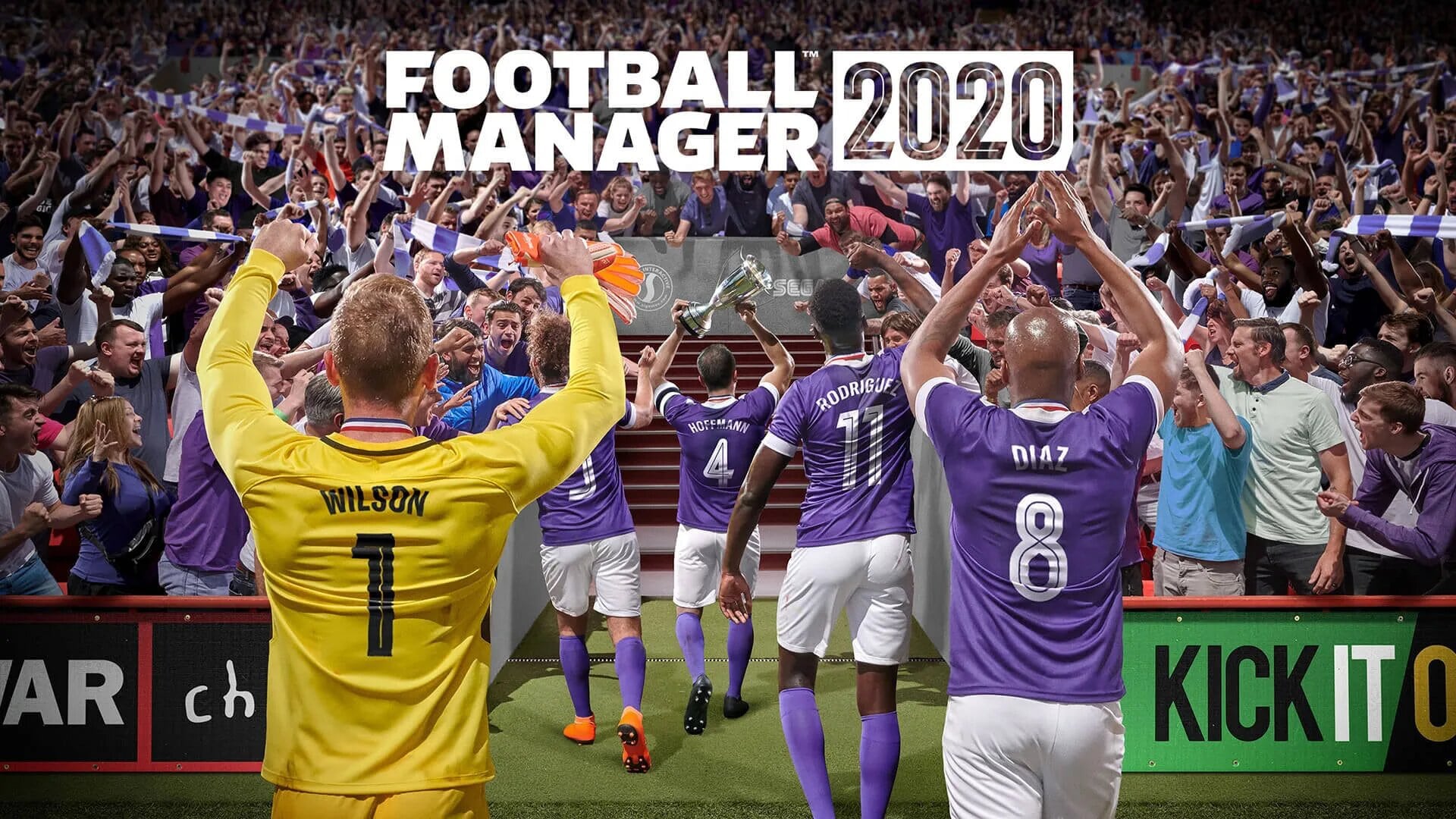 There are actually three free games this week, along with Stick it to the Man

A new game trilogy is now yours to get at the Epic Games Store. This week we have a pretty delightful mix: Football Manager 2020, Watch Dogs 2, and Stick it to the Man.

All three games are free to get until September 24th. The game that will come for free next week will be RollerCoaster Tycoon 2 Complete Edition.

Ubisoft will be offering Watch Dogs 2 on PC for free during the Ubisoft Forward event this weekend. Just sign up for your Uplay account during the show itself (it starts Sunday at 9 pm) Ubisoft game.

The E3-style press conference will bring more details on Assassin’s Creed Valhalla, Watch Dogs Legion, Gods and Monsters, and the newly announced Hyper Scape battle royale. We’re also looking forward to hearing details on Far Cry’s much-talked-about upcoming game, after teases from the stars of Breaking Bad and Better Call Saul, Giancarlo Esposito, and Michael Mando. We would be surprised if it will not be included in the conference.

Gods and Monsters, another game from Assassin’s Creed Odyssey studio, Ubisoft Quebec, is getting a new name and a deeper explanation for what has changed since its announcement at E3 last year.

And Watch Dogs Legion, the game which hasn’t come out yet, will tell us what’s going on in London since the last time any of us could visit.