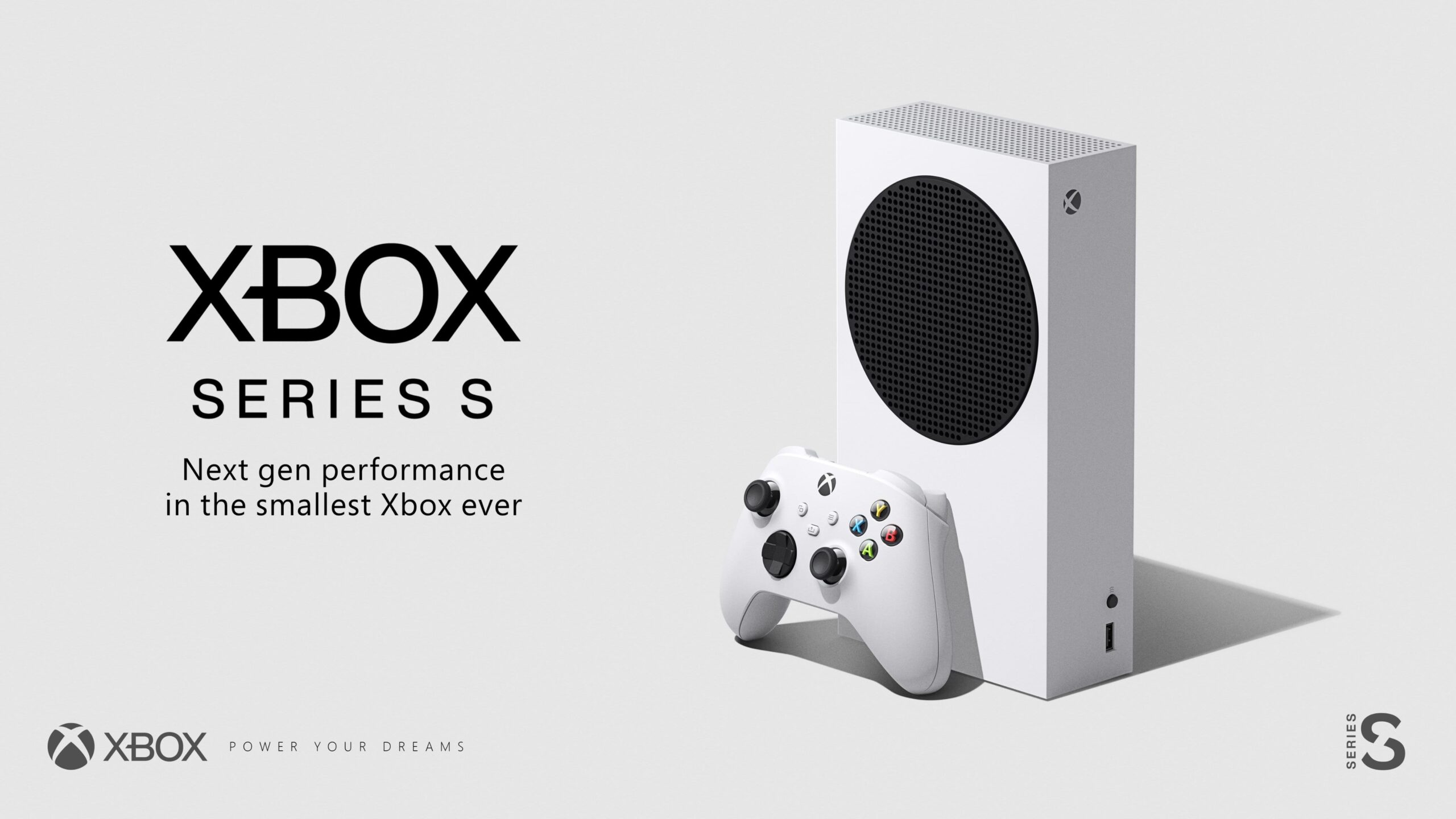 The smallest Xbox ever will cost $299

Microsoft has revealed to us everything we need to know about the next-generation console, the Xbox Series X, and among other things informed us that a more modest version will also come under the name Series S about which nothing was known until now.

It was not long before Microsoft itself finally confirmed it. The smallest Xbox ever will cost $299. But more than the price, what we are interested in is definitely what this device is capable of, in the end, Microsoft says that both consoles will have almost the same performance. At that price difference will be hard to believe.

Another video leaked finally clarifies our doubts and everything makes sense.

no point holding this back now I guess pic.twitter.com/SgOAjm3BuP

The Xbox Series S will be a single digital version without disks, a move followed by the PS5, but what worries us is actually the console SSD which according to the video will be 512GB.

A part of this space will be occupied by the operating system. Also, the new generation games are expected to increase the space they require available in relation to the quality, so very little space is provided for games. Just think GTA V is 45GB, in total, you will not be able to download more than 10 games on this console. And if you are going to download something else, you do not have the previously downloaded and paid games.

The solution from Microsoft comes in the form of the Project xCloud platform which allows you to stream them without having to download, from a catalog of more than 100 titles. But of course for this service, you have to pay a certain subscription fee.

So in these conditions is it really worth buying the Xbox Series S? Is it really cheaper? Of course, we still remain in the circle of speculation, nothing officially has been confirmed. 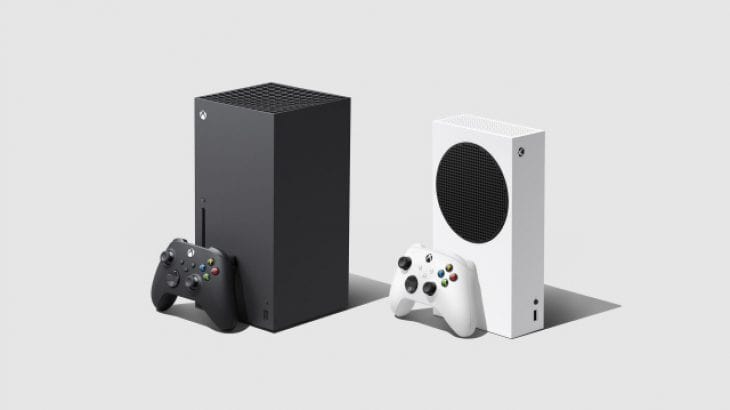 Microsoft confirmed the release of the Xbox Series X on November 10 for $499. Orders start on September 22nd. Regardless of the console, you choose to purchase, the company will offer free EA Access as part of the Game Pass giving players access to over 60 titles like Mass Effect or Battlefield.

In addition to the Xbox Series X, Microsoft yesterday unveiled the budget model of the Xbox Series S. The latter will cost $299 but has enough power for 1440p up to 120fps. But if you are looking to play 4K games then the Xbox Series X is a must and offers enough hardware while costing 2 times less than a gaming computer.

Microsoft also talked about the titles that will come to Project xCloud, the platform where players play in the cloud and that debuts on September 15th. The platform has been in the testing phase since September 15th.

> Check next: The Acer Spin 7 is the first laptop with a 5G smartphone processor