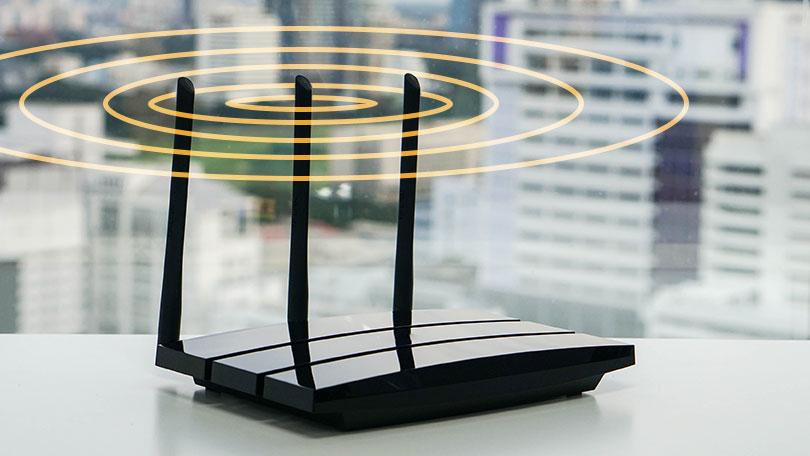 An ordinary Wi-Fi network can be used to identify guns and explosives in public spaces according to a study by Rutgers University in the US.

Wireless signals can penetrate the bags to measure the dimensions of metal objects or predict the volume of liquids say the researchers.

Preliminary tests concluded that the system was 95% correct. It can serve as a low-cost alternative to airport security.

The team after the research has tested 15 types of objects and 6 types of bags.

The Wi-fi system had a 99% success by recognizing hazardous objects and 98 to 95% for metals and liquids, respectively.

If the objects were wrapped inside the bag, the identification dropped to 90%, informs pcw.

To be functional this option requires that the wi-fi device have two or three antennas.

Read Next: Intel: This ‘Ruler’ SSD Is World’s Densest