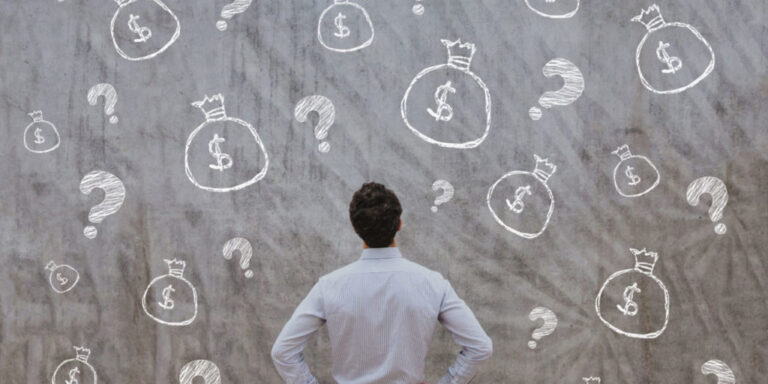 As nice as it would be to come into this world with a plethora of financial knowledge, it’s unfortunately not the case. It’s up to us to educate ourselves on the best ways to handle our money. Often financial success comes from a history of trials and tribulations and plenty of mistakes.

The good news is that we can learn from others’ mistakes without having to make them ourselves. By identifying what some of the biggest mistakes others make with their money are, we can, in turn, hopefully, avoid them in our own lives. Take a look at some of the most common financial mistakes that people make and how to avoid them.

Not Putting Away Savings

Most people have heard at some point that they should be saving money. However, knowing you should do something and actually doing it are two different things.

Saving your money is important in order to prepare for retirement.  It also ensures that you’ll have money to turn to in the event of an emergency. Most financial experts recommend saving at least three months’ worth of salary. In addition, you should have some sort of retirement fund set up.

It may seem like something you can push off until later; however, time passes much faster than you might like to think. Before you know it, you’ll find yourself at a retirement age.

A lot of people have no self-control when it comes to spending their money. In many cases, people may think that their spending habits are harmless. A few dollars here and there may seem like it’s no big deal. However, in reality, the small amounts add up over time.  A few harmless cups of coffee a few times a week can turn into hundreds of dollars a month if you’re not careful.

Many people make the mistake of buying everything new without considering used options. Even though it may seem ideal to buy a new car, for example, the truth is that you can find a great deal for a car that’s already been used.

By considering used options before new ones, you can save hundreds of thousands of dollars over time.

Not Creating a Budget

A lot of people don’t want to bother with having to create a budget.  However, a budget is one of the best ways to take control of your finances.  A budget helps you prioritize things you’d like to do with your money, and make sure you’re not overspending in certain areas.

The great news is that there are plenty of budgeting apps out there, which make it easy to keep track of your spending with minimal work.