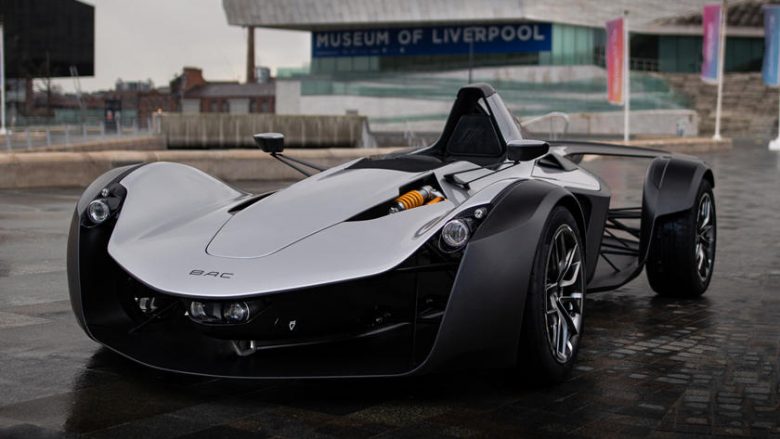 With only one seat, it reaches speeds from zero to 100 kilometers per hour in 2.7 seconds

The BAC Mono model launched in 2011 has remained the same although it has been largely updated over the years. But so far, BAC has not launched a completely new version of this car, which has only one seat.

Now this new car has appeared, which looks like the old one, but the changes are in the interior and like never before, it’s faster and lightweight.

At the front, some lines have been changed to increase aerodynamics, down to 0.78 inches in height and 0.98 inches at the rear. Autodesk has built the exterior with a new technique that has lost 35 percent of its weight compared to the current model. Of the 570 pounds it had, the new Mono weighs ten pounds less.

Whereas, the so-called “generator design” enables the center of gravity to be in the middle of the machine, until the panel structure is very robust, so as not to break.